Remembering to Be Thankful

You can’t have everything.  Don’t even try.  Don’t get too bummed out when someone else gets a card you have been holding out for.

This has been my mantra this morning, as I look back on some cards I have missed out on recently.  I’ve been EXTREMELY fortunate / blessed / thankful / lucky to land what I have, and I thought it would be a great time to do a collection update!  There are some great 1/1s that are my favorite to show off, but there are also some hum-drum cards with great stories that are my favorite to write about.

A beautiful card with a shadowbox effect. 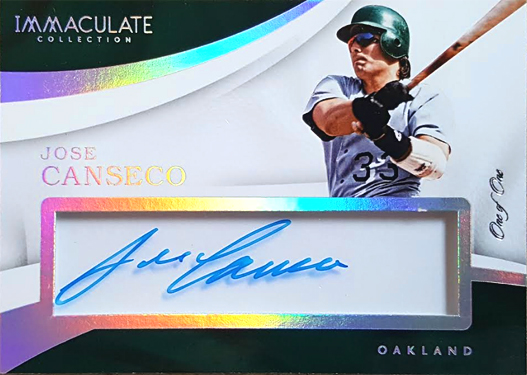 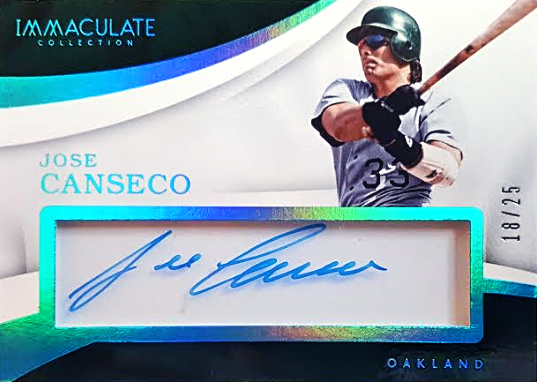 At first, I thought “UGH” another high end set.  Then I got them in hand.  They are truly amazing cards!  This set takes you back to a simpler time when rainbows were only 4 colors (lol). 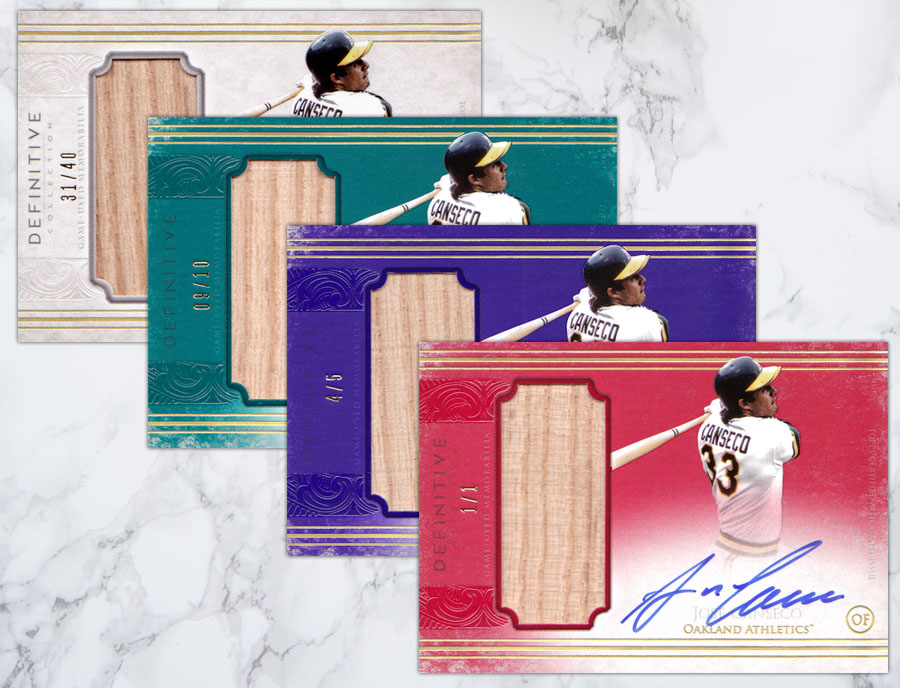 Within 18 hours of each other, I was able to make a deal for both of these beauties, and in about a week from their release date, they were in my collection.  I know everyone is on the “on card autograph” train, but the refractive qualities of the sticker adds a lot on these cards – I’d MUCH rather these be sticker autos than on card! 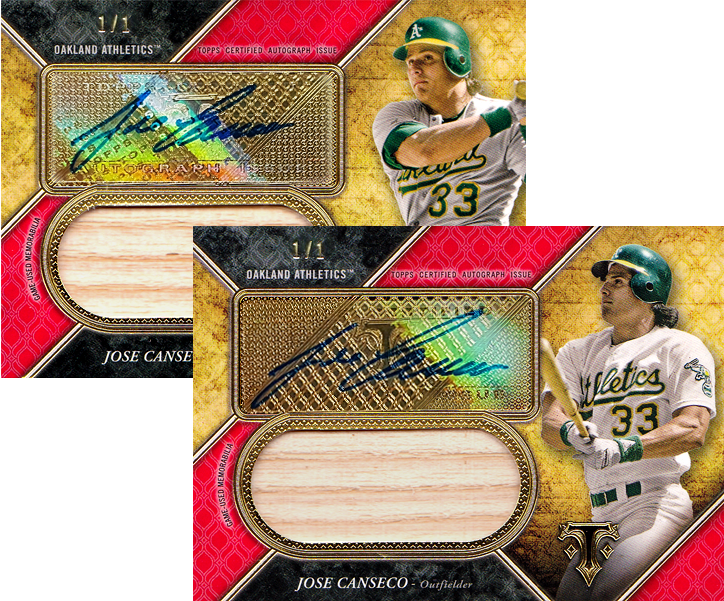 Several months ago, I ran into what I would consider a Terry Smith / Pro Vision supercollector.  He had a particularly odd card run I had never seen before.  It was the 1991 Fleer Pro Vision set, but they all had a stark white blank back.  First, a bit on 1991 Fleer: 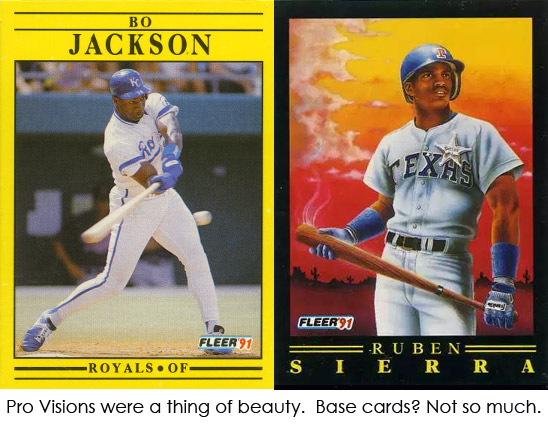 As you probably know, 1991 Fleer is known as being among the loudest colored cards in a particularly loud era.  In a dark room, opening a box of ’91 Fleer may warrant putting on some sunglasses.  Artist Terry Smith’s artwork put into a subset added a touch of class to the otherwise dated set.  With its black borders and artwork that was second to none, it was a pure joy finding one in a sea of radioactive yellow.

Recently, the supercollector told me he was ready to sell, so here it is! 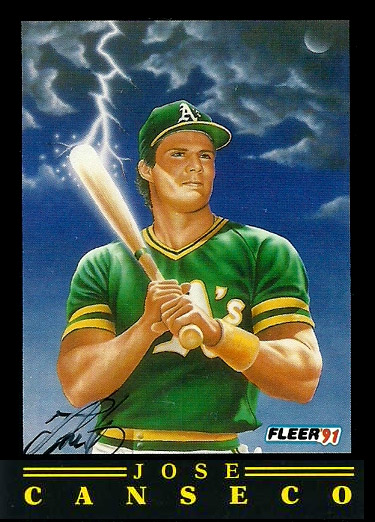 After a ton of research, I’ve only seen one other blank back set sold that was signed by Terry and it was signed on the back.  There is no telling how many blank back sets were produced for Terry to sign, but it is no doubt significantly lower of a print run than the pack-released versions.  A single auction of 500 McGwires alone can attest to that. 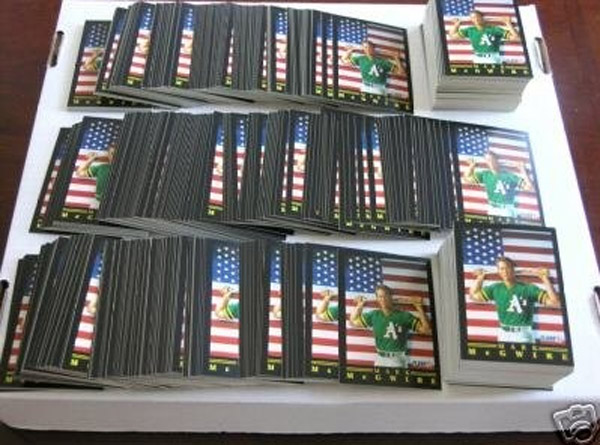 In 1988, there was a new kid on the block, and his name was Score.  Featuring a higher quality card stock, and picture on the back, Score was an instant hit.  To spice things up even more, they came out with a “Young Super Stars” glossy subset.  This was sold in boxed set form as well as one card per rack pack.  Series one of this set is oftentimes overlooked, because the star power is limited to Canseco, Clark, McGwire and Caminiti (RC).

Here are my two copies.  The one on the right is the latest addition: 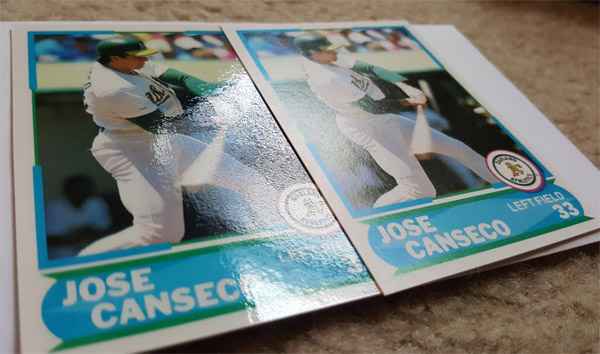 As you can tell, the difference is easily seen right off the bat – one is glossy and one is not.  The left glossy version most likely has tens to hundreds of thousands of copies whereas the amount of non-glossy versions may only have enough to fill up a single rack pack.  Here is the story …

In 1988, Score went to a laminating company and brought them a pallet of these to laminate.  Score decided against this and chose to destroy them that afternoon.  One of the workers grabbed a few sheets and kept them before they were destroyed.

This story is very similar to how many of the valuable 80’s / 90’s backdoor variations come to light.  How I love adding things to my collection that aren’t supposed to exist!  Someone recently asked me how many cards I had in my collection and what percentage I own of the checklist.  I told him there are over 3,800 cards on the checklist, but I own over 4,600 different cards.  This is because I LOVE going for cards like mentioned above!

Another neat pickup is this 1992 Original Press photo of the Simpsons episode Homer at the Bat: 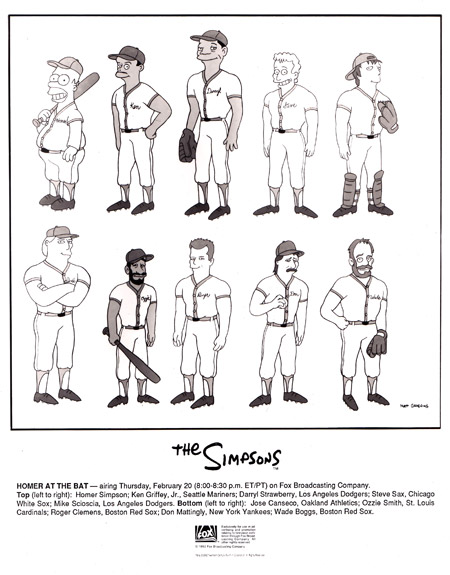 There is one more pickup that I wanted to talk about, but I think that warrants its own article, here.