I’m not sure what your thoughts/feelings are on Mac & Cheese, but it has been in my life for 30 or more years.  The cheesy goodness.  The way you can stick a noodle on each prong of your fork.  Perfection….almost.

In 1987, Kraft DID make it perfect by printing 2 baseball cards to cut out from the backs of each box of Macaroni & Cheese (or as I like to call it … Cheese & Macaroni … anyone else with me? No?  I didn’t think so.) 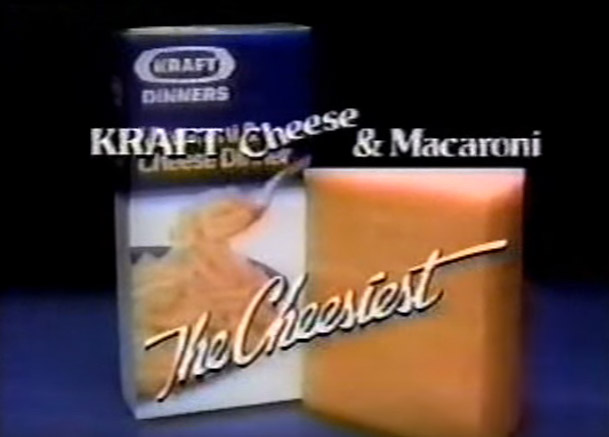 I blame this commercial for ruining it for me subliminally.  Check it out though – it has the Home Plate Heroes promotion at the end of it … all kinds of awesome nostalgia here!

Gotta love the kid at the end: 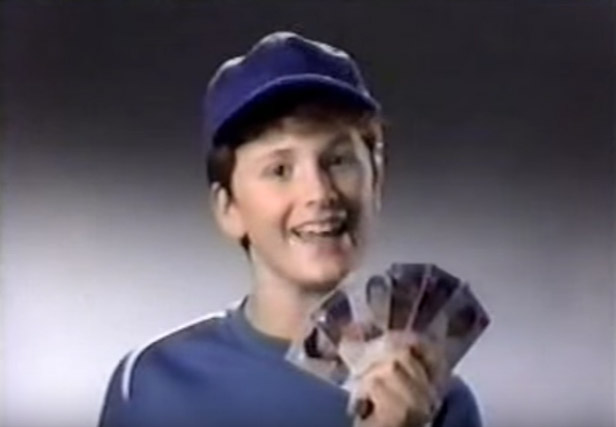 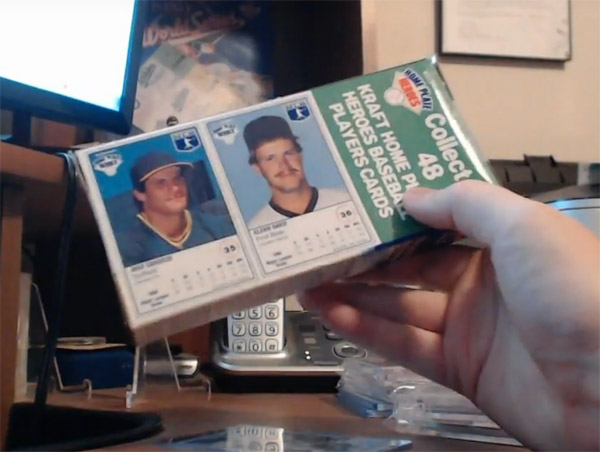 According to Wikipedia, SEVEN MILLION boxes of Kraft Macaroni & Cheese are sold globally … A WEEK, making me feel a whole lot better about my consumption of this over the course my lifetime.  I’m not sure what the sales were back 30 years ago, but I do know it was very popular.  Is it possible that the production of this junk food card can rival – and even surpass – the production of junk wax cards?  (See what I did there?)  There is no telling, but the odds are many of these were likely dumped.

A year or two ago, I was fortunate to pick up some pre-production boxes for both the regular & spiral versions.  The regular box pre-production version of this can still be found on eBay, however, the spiral version is more difficult.  Either way, I suggest picking one up of who you collect – super fun nostalgia to add to your collection! 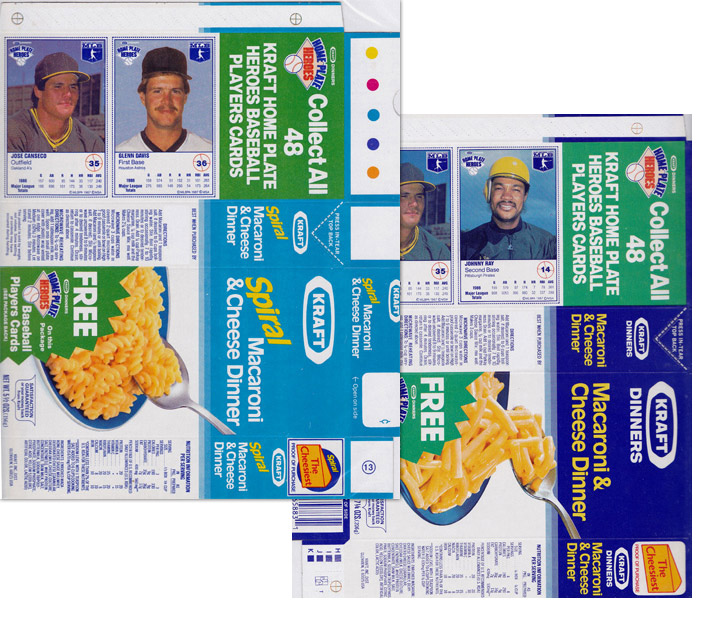 A little over a year ago, someone posted up an interesting variation.  The variations differed in both look and production.  With a clean, stark white back as opposed to gray, this variation was actually machine cut, bound and factory sealed in a set. 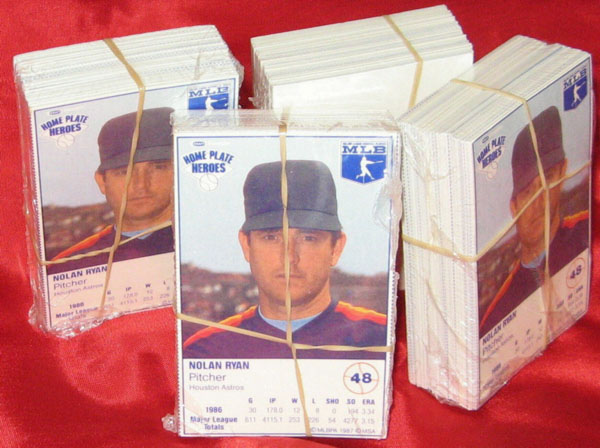 Here is a full sheet that surfaced, showing they were not printed for use on the backs of the boxes. 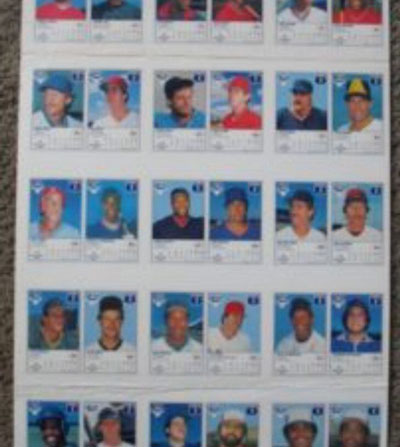 A bit difference from the sheets produced for the boxed version: 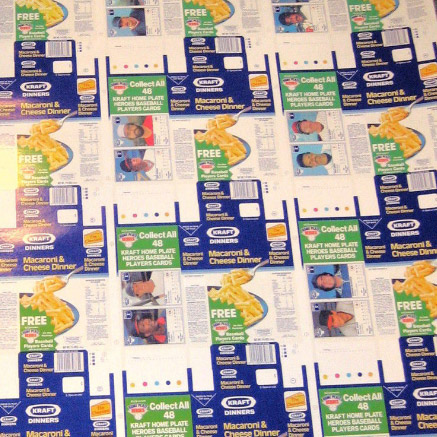 Here is the story.

The Rep kept 12 sets for himself and disposed of the rest. Shortly thereafter, his son sold all 12 of the sets to a dealer in California.  The dealer closed up shop a few years later and put all of his inventory into storage.  After nearly 30 years, these were unearthed and are now on eBay.  When they first popped up, I contacted the dealer, and he was unwilling to sell for how much I wanted to spend.  Throughout the year, I would check in with him, and he would still be fairly firm.  I had actually put on my calendar to check in with him a full year after he began listing.  I did, and he still wasn’t where I wanted to be.  Until I provided him with pictures of the box proofs I had.  He then bent a bit on price and we made a deal! 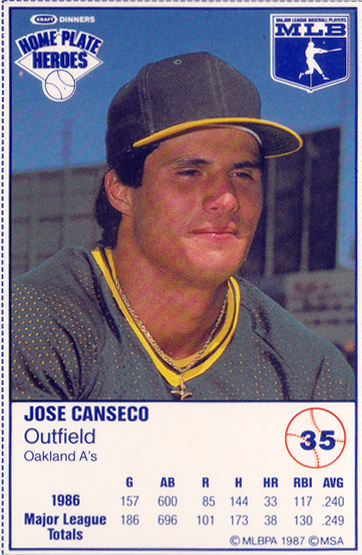 It remains a mystery as to what these sets were to be used for initially.  Was it to be used as a promotional set of some sort where kids collected the UPC codes from boxes to send in for a full set?  We will likely never know.  Like many cards of its time period, it isn’t a visually compelling card, but it is a compelling piece of hobby history with a fun story and an interesting twist.

What we do know for sure is this:  This article is far more cheesier than Kraft ever will be.

Hmmm…I wonder what I should have for lunch!  🙂