Fans of Jose Canseco have recently been treated to the documentary Jose Canseco: The Truth Hurts –
the recipient of multiple film festival awards.  The first time I heard about this a year or so ago, I have been dying to get my hands on it.  Writer & Director Bill McAdams Jr. was kind enough to send me a copy, and I was anxious to watch it. 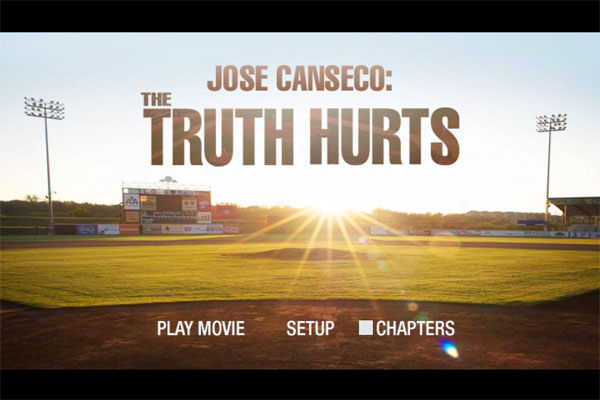 What immediately stuck out to me what the level of quality the documentary possessed.  From scrolling views of personal photos, baseball cards and newspaper clippings to beautiful video scenery of a baseball field, the visuals of the film are truly striking – something that will appeal to both Jose Canseco and baseball fans alike.

Why was Jose Canseco blackballed from Major League Baseball?  Why did he take steroids in the first place?  While readers of his book may know the answers to these questions, they will still find this film very informative and worth watching.  This film goes into all that and more. 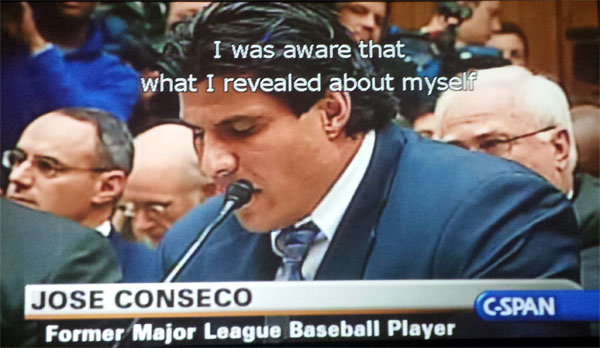 The former undisputed best baseball player on the planet:  jobless at 37.  Why?  Was it because he was unable to play at the major league level?  The fact that Canseco can still hit bombs at the professional level in his 50’s suggests otherwise. 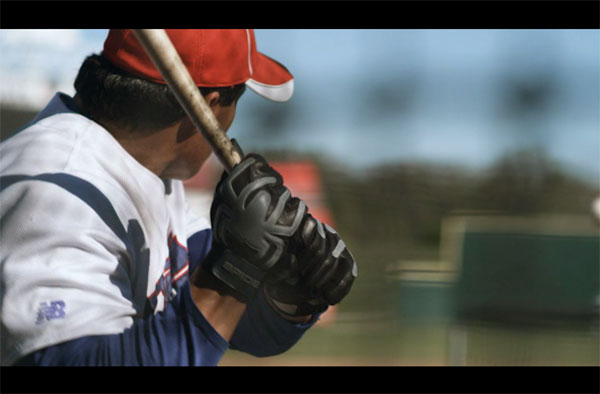 With a run time of 64 minutes, the documentary is largely of him talking about his life before, during and after major league baseball.  If you are a fan of his, then this film will be right up your alley. 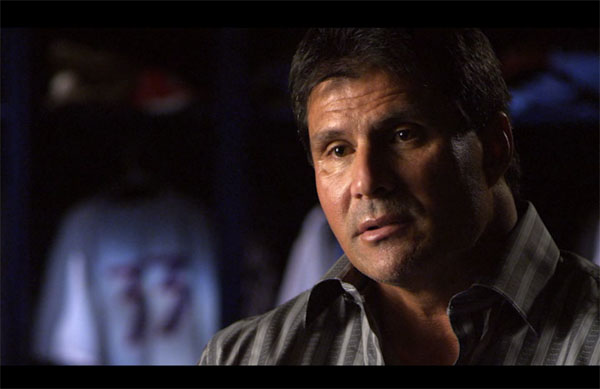 As frustrated as Canseco comes across with how things happened (who wouldn’t be?) one thing is for sure:  You can tell the man still has a deep love and passion for the game of baseball. 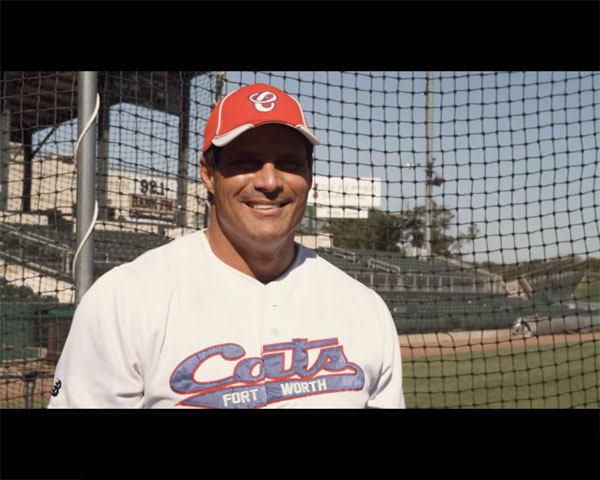 To check out the documentary, you can go to www.TheTruthHurtsMovie.com – it is well worth the purchase!