I picked up this card last year, but apparently never documented it in my blog!  Here is a (slightly modified) writing from last June…

One of my latest pickups just might be my favorite 80’s odd ball card ever.

Yazfan71 sent me a link to an ebay listing for a strange looking drawn Canseco oddball card that I had never seen before. To my knowledge, I have the most complete oddball Canseco card collection ever, so it is hard to find something like this that I don’t have. To make things stranger, I watch ebay like a hawk and didn’t see this card until I clicked the link I was sent.

I balked at the price tag, initially, but after doing some research, I’m glad I picked it up. The seller said in his 40 years of selling, he had never seen them before.

The card was made by someone named Michael Paraskevas. That name didn’t mean much to me until I looked him up.

Michael is a talented artist who has created several children books and shows. Since I’m not a child, I don’t know most of them, but I do know of this one: 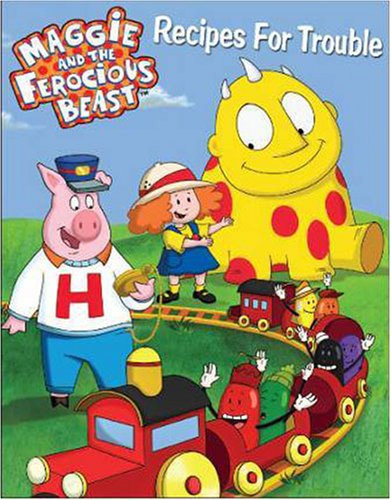 Once I learned this, I was instantly intrigued.

Here is the card I picked up: 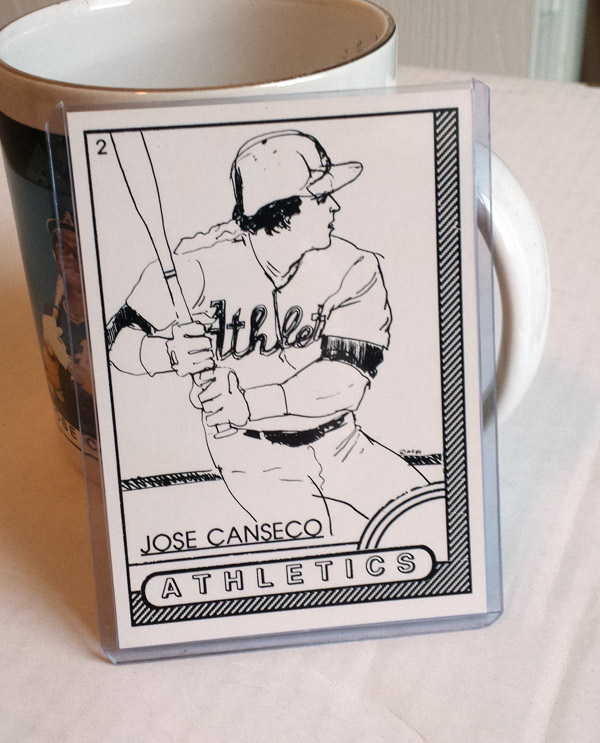 Paraskevas created 3 sets: 1988, 1989 and 1994. 1989 was the best looking and highest quality set … it was also the only one that Canseco was in. I have only seen 1 or 2 people selling them, and since there isn’t any real sales data to speak of, the seller put them up at $10-30 each, with Canseco being on the high end … and they have been selling! I don’t believe I have seen any multiples of any one player, either.

I think the buyers are lucky here, as they may not ever show up again, and there are still some big names on ebay left. Who knows how much people would be willing to buy these for with a little education!

Initially, I was told that back when these were made, they were never put up for sale. The only way you could get a set is if you wrote Paraskevas personally for one. For all we know, these sets could have had 100-500 made each, but perhaps only 5-10 people wrote in about them. The remaining stockpile may have been destroyed … heck, compared to the full color picture cards from Topps/Donruss/Fleer/Score/Upper Deck, these don’t look nearly as good, so the ones that ended up in the hands of collectors may have been trashed as well!

It is amazing how much the back story on a card can change the value in the eyes of collectors just like that . I’m very happy to have been able to have landed one!

Shortly after I wrote this, I was contacted by Mr. Paraskevas, and he wrote me the following:

—————–
Hey there..it’s me Mickey Paraskevas ..i was just looking around and I found your post about my cards. I loved doing them. there were 500 sets of each made.. not much left..they were sent out to art directors.. and they were loved by a lot of people. I just got too busy to keep it up. I might do another set one of these days. all the best.
—————–

I thought that was really cool that he was kind enough to reach out to me.  It really got me to thinking though.  With 500 made, how come I’ve never seen a single one in my 27+ years of collecting?  Then it hit me.  If they were sent out to art directors who weren’t baseball fans, untold amounts could have been tossed.  Who knows if more than 10 or so survived.  Either way, I sure am glad I have one!