As we all know by now, the rightful spot of the #1 highest selling card once again belongs to a T206 Wagner which just sold for $6.6 million dollars. 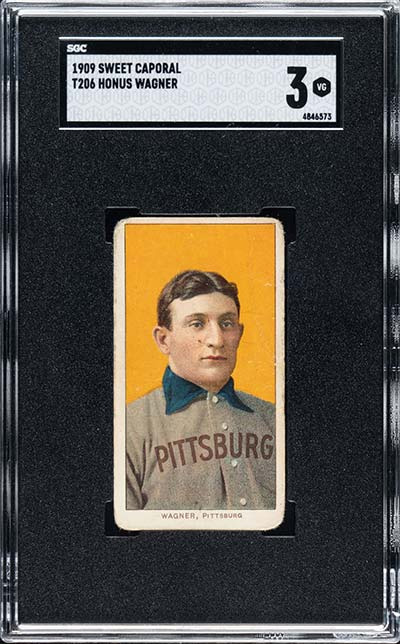 Days prior, Nicholas Cage sold his house for $6 million.  It is amazing to think that someone paid more money for a little piece of cardboard than a beautiful massive mansion owned by an A list celebrity.  (That would TOTALLY be me to go for the cardboard!) 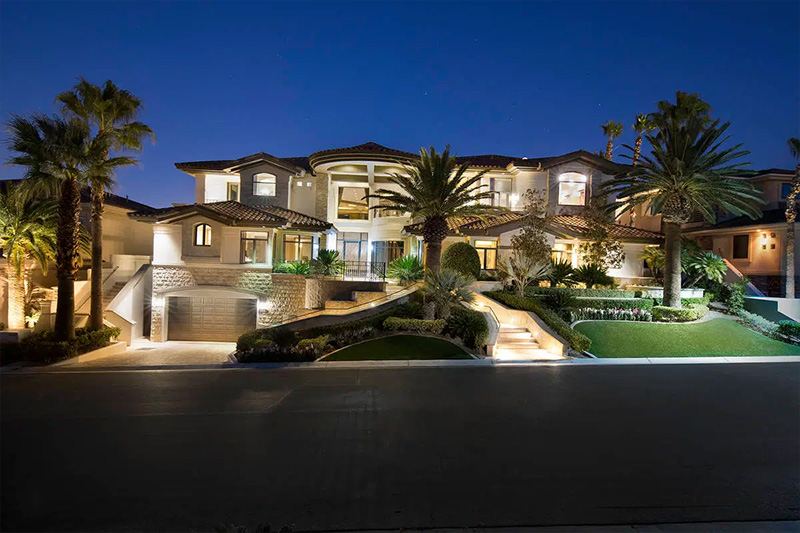 While it is the most expensive and famous card on the planet, did you know, the T206 is not Wagner’s rookie?  His rookie was created a decade prior, and is technically a premium insert/supplement.

When I discovered one about a year ago, my jaw dropped – just for the very reason that such a piece existed!  I was aware of the 1899 Sporting News M101-1 set  – they are so rare, they are like unicorns – but I had NO idea Honus Wagner’s rookie was in it.  Back then, he was noted as being John Wagner of Louisville.  I was amazed that a 19th century Honus Wagner piece existed, and I didn’t even know about it!  That is understandable, though – sales records show only about 6 or so others having been sold.

After a week or so of negotiations, I was able to do the unthinkable, and make a deal with the owner!  He is an extremely nice man of whom I am now Facebook friends with.

The M101-1 supplements were inserted in issues of Sporting News.  The fun thing is, you can actually tell the date they were released by looking in the upper right corner.  The Wagner shows it was released on August 19th, 1899.  That is the ONLY day it was issued.  A far cry from 1988 Donruss – I’m fairly certain they are still printing those!

The fact that it was only issued for one day nearly 125 years ago is a very good reason why these are so rare.  People living in 1899 weren’t exactly dying to get a “John Wagner”.  At the end of next year, the release date of this piece will be closer to the founding of our nation in 1776, than present day!

It may never fetch $6.6 million dollars or anywhere close to that, but the Wagner rookie predates the T206 by a decade and is quite a bit rarer.  I’m super thankful to have it, and happy to be able to tell its story to others! 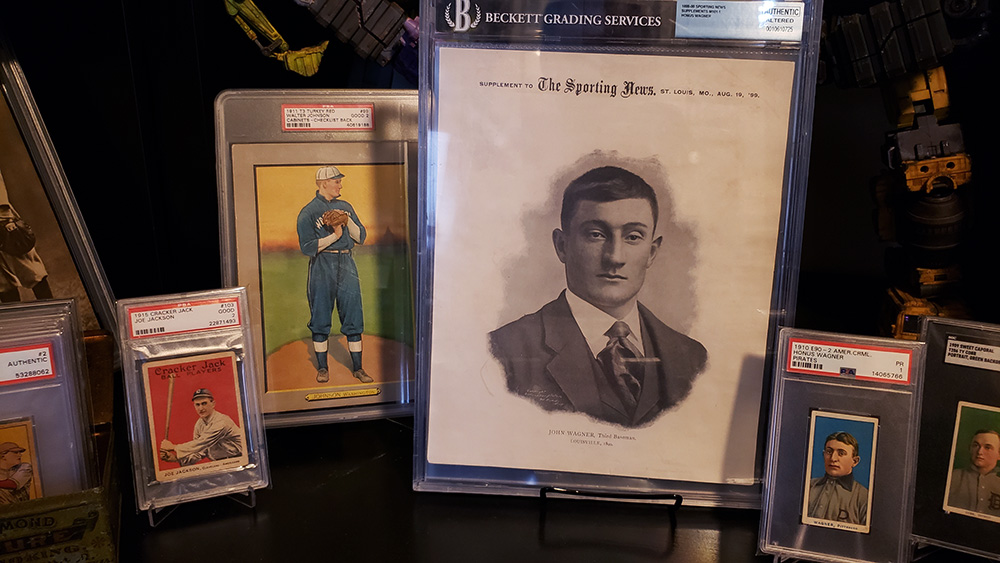 Since today is its birthday, I wonder if my wife will accept it as a legitimate excuse to bake a cake?  A boy can dream! 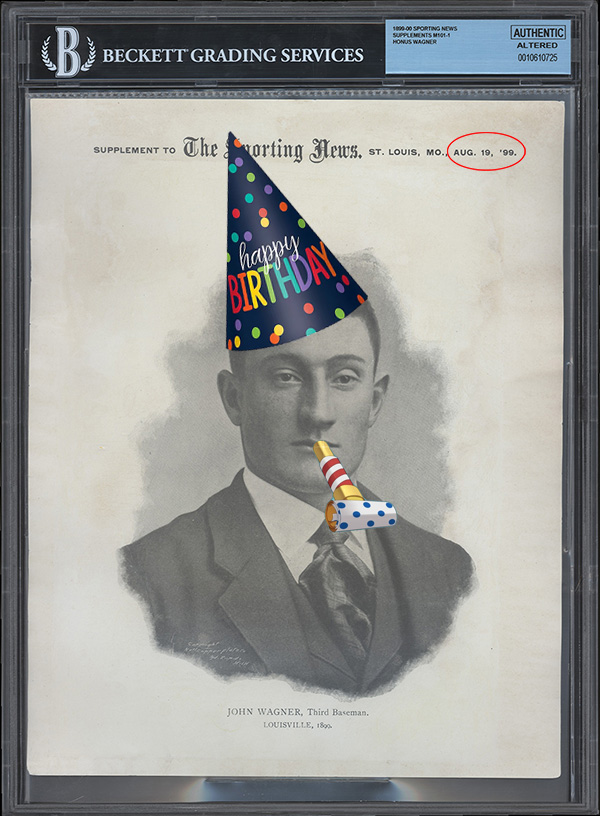