1889 Goodwin A35 Round Album John Ward – Kicked out of School for Stealing Chickens!

Aside from being one of my favorite 19th century pieces to look at, there is a lot of history here in this 1889 Goodwin A35 John Ward.  The piece below was a custom project I worked on which houses the original, authentic 1889 A35.  You can read more about that here.

John Montgomery Ward was a celebrity who many admired from afar but many also despised up close. This very polarizing figure also formed the first ever sports player’s union. 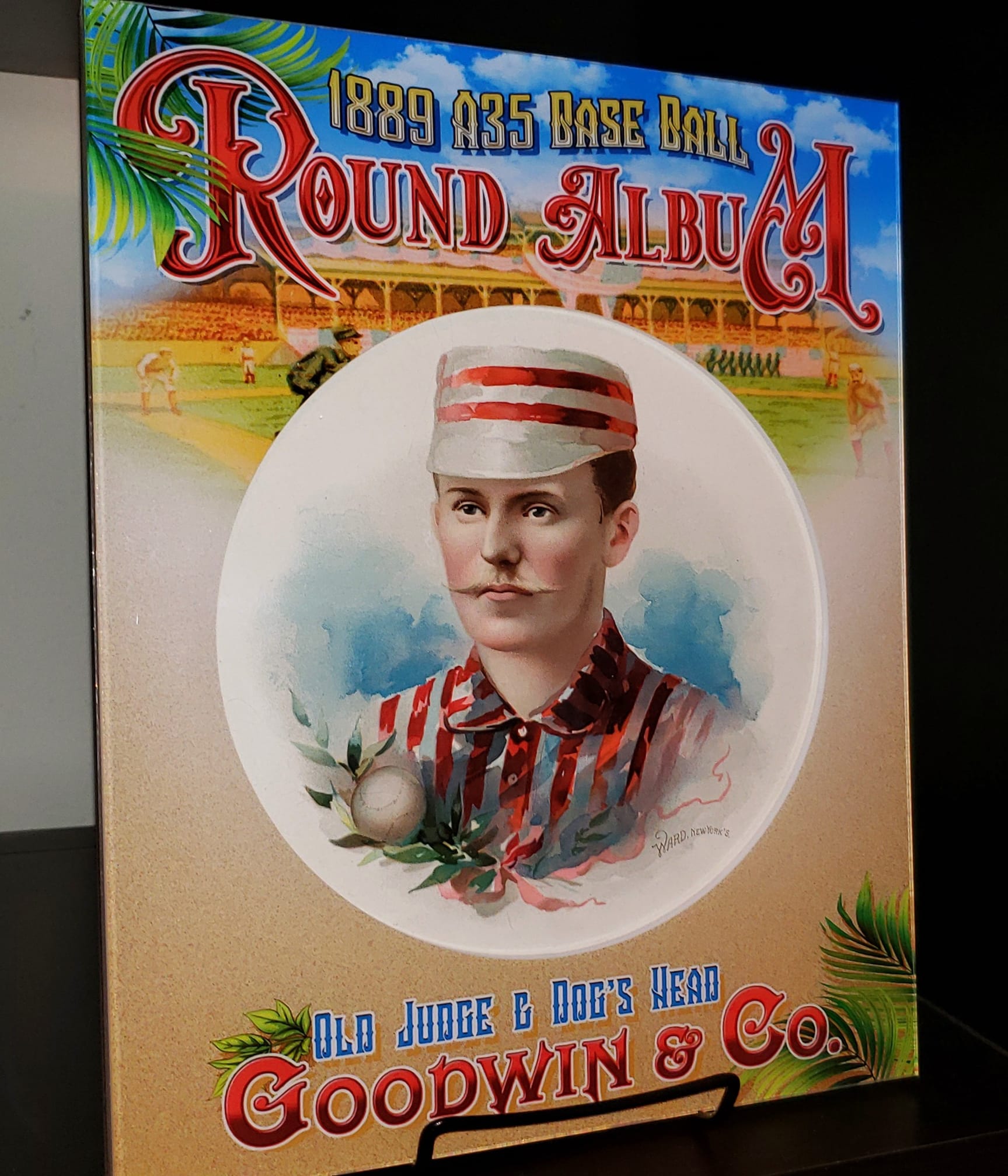 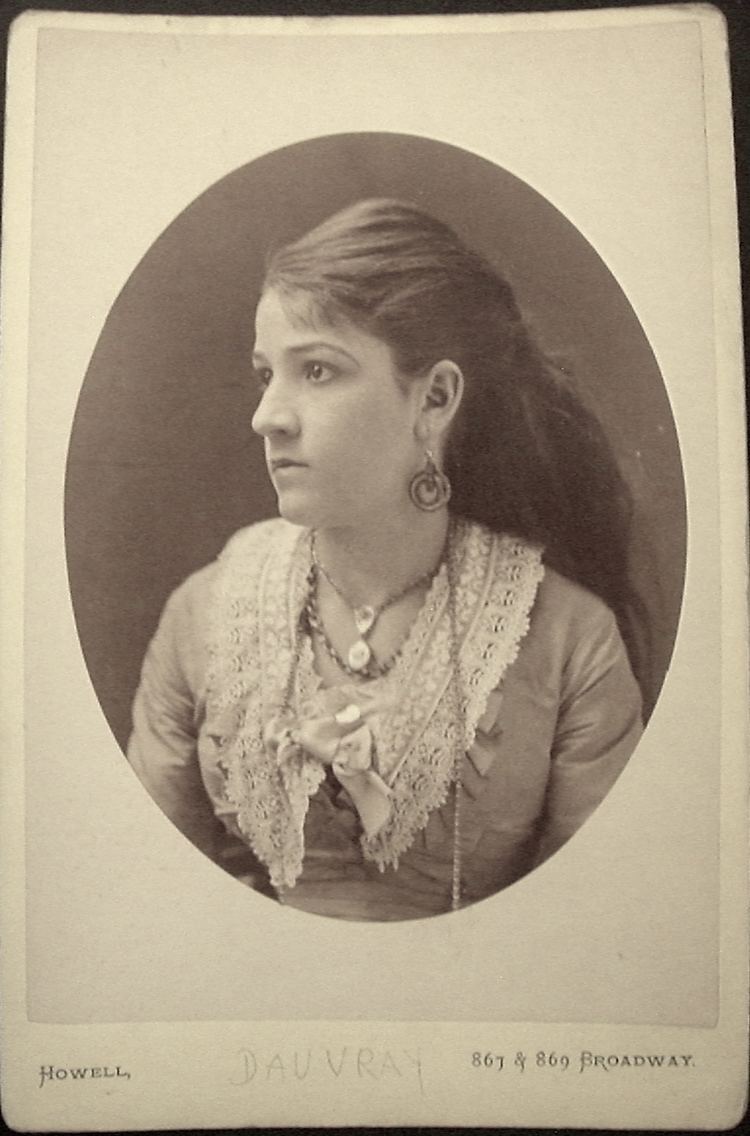 … of which the baseball world championship trophy was named after. (The Dauvray Cup). 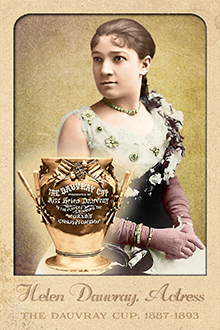 Ward was a member of the World Champion 1888 and 1889 Giants – a team stacked with hall of famers. The 1889 Goodwin A35 Round Album set commemorated the world champions while highlighting other notable players (Anson, Kelly, Comiskey), yet Ward was the only member of the Giants to get a standalone piece shown above.

Ward became an author, champion golfer, lawyer and eventually a Hall of Famer.

There is so much more to the story of John Montgomery Ward and his contemporaries.  How can you not fall in love with 19th century baseball?