Story time Tuesday! Ahhh, that first time I saw a Topps buyback! It was, I believe, around the end of 2015 … 1988 Topps, a little off center. I was AMPED! Then another popped. Then another. Then another. About a week into the release, it was clear that buybacks were no longer “rare”. Topps was grabbing piles of base cards, having players sign them, while they stamped and slabbed them. 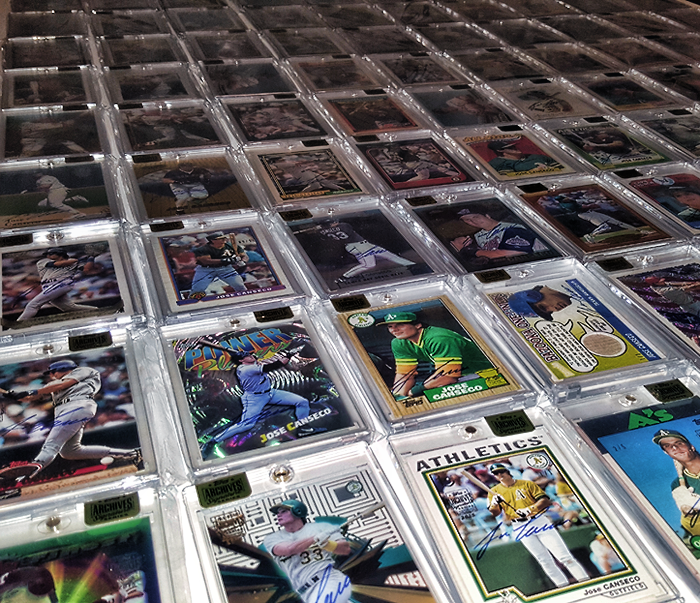 At the end of my supercollecting journey, I amassed 115 different Topps Archives Signature Series Canseco cards … MANY of them being numbered to 5 or less. When I sold out, I decided to keep one solitary example of the entire run: This 1997 Topps Finest Refractor 1/1. It is the only 1/1 refractor buyback of his I’ve ever seen. This is saying something, given the several hundred they have made at this point. 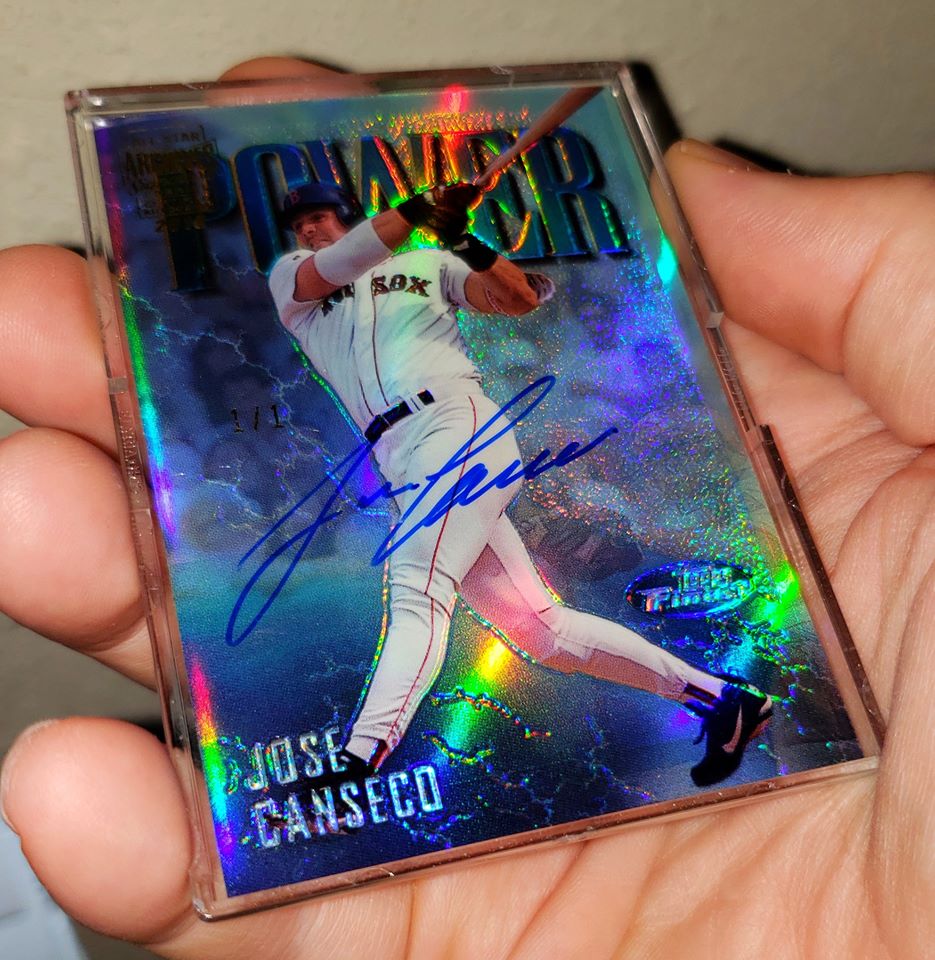 This card is the epitome of my collecting journey now: In spite of the loads of 1/1s and cool cards, don’t try to get it all.  Focus only on what is truly special to you.