Whenever a prototype from the junk wax era pops up, it is huge news.  People *LOVE* new takes on cards from their childhood, and this one is no exception.

A little over three years ago, I wrote about a 1991 Upper Deck Chrome prototype (I wrote a HUGE article – it is mentioned at the bottom) and how I was able to get my hands on one.  Why reinvent the wheel?  I’ll go ahead and just repost what I wrote there, here, from January 2017 … and then pick up where I left off afterward:

One of the most innovative things to come out of the 90’s in the way of baseball cards was the chrome technology.  Collectors were introduced to the highest end baseball card ever produced at the time:  1993 Topps Finest.  This is also where the refractors first came from.  Many of the most significant modern-day rookie cards are from Bowman Chrome.

Yes, folks – we may have been close to having Upper Deck Chrome cards.  This story is very intriguing in and of itself, but guess what. 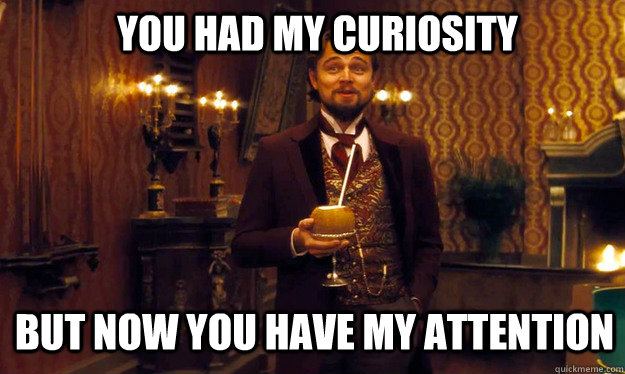 He did have something much … much … MUCH better.

It took months nail down a deal, but it was totally worth the wait, and I am so happy it is in my collection.

Ladies and gentlemen, (wait, who am I kidding?)  Boys and and older boys, I’ve talked a LOT about the importance of a back story for cards.  A simple little history of a rare card can truly make the value of a card skyrocket.  I LOVE the stories of the 1986 Donruss Highlights White Letters, 1988 Topps cloth tests, the 1989 Blue Chips, 1990 Donruss Aqueous and 1992 Ace Novelty.

This story / historical significance on this piece blows all of them away.

It is a hugely significant piece of modern baseball card collecting history with one of the best back stories I’ve ever heard.  It is the tangible evidence of when our hobby was at a fork in the road.  One of the main reasons I create custom cards is for my love of being able to flesh out “what if” scenarios of the cardboard from our childhood.  That is why I get a kick out of making a 1987 Donruss Rated Rookie Canseco, a 1992 Donruss The Rookies Derek Jeter.  It is the reason I had a blast creating a mock up of a current release of Fleer Ultra baseball.

And here I am, holding the genuine article.  A piece of what could have been.  This likely will never be checklisted, because there are so few of these (only 3 known Canseco), and that is ok.  These are way too significant for ANY checklist to add any value to what they are to me.  This piece is like an unknown holy grail.  I’d be VERY curious to see what some would go for at auction.

So, what now?  I just got the card and lived happily ever after?  Nope, that’s not how it went.  I ended up selling the card when I sold out of my collection.  Shortly thereafter, I decided to try and pick some of the more important cards to me back up.  I’ve been extremely fortunate to have found great luck in getting many of my favorites back.  Since I knew my buddy had one Upper Deck Chrome Canseco left, I reached out to him, but he didn’t want to give it up.  After several months, we finally were able to come to an agreement and I’m now once again the proud owner of baseball card history: 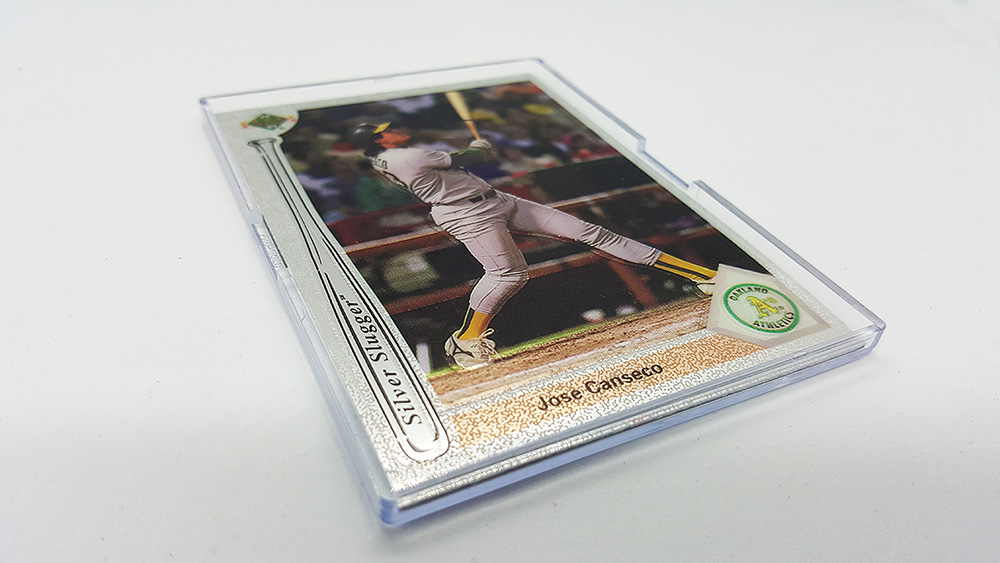 I guess lightning can strike twice if you are holding a rod.  (Man, that sounds like some sort of old Chinese proverb!)

1/1s are great, but hardly any of them can be considered hobby history, which is why I like prototypes like this so much.  If nothing else, they make you look at baseball card collecting in a whole new light, and are a great conversation piece.