Homer at the Bat: The Untold Story of the Simpsons

Hi, I’m Troy McClure!  You may recognize me from films as “Dial ‘M’ for Mommy” and “The Monkey Bachelor, Season 5”. 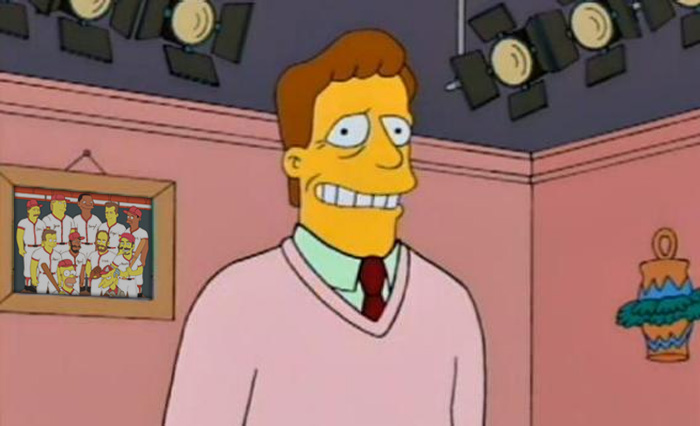 Everyone has seen the episode “Homer at the Bat”, where all kinds of baseball superstars made guest appearances.  But did you know one main superstar did NOT make the cut? 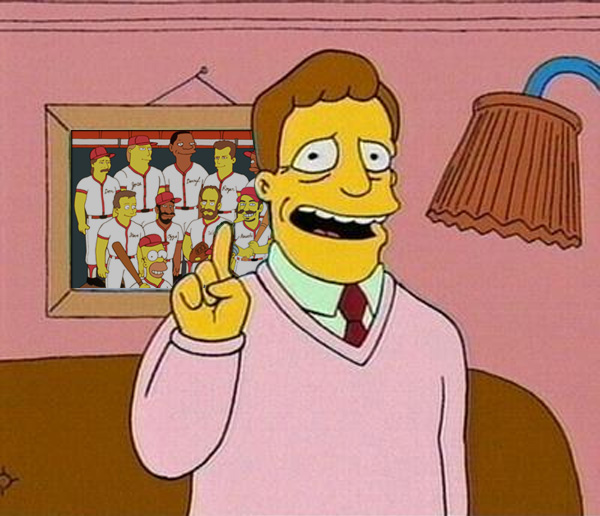 Everyone is familiar with this picture. 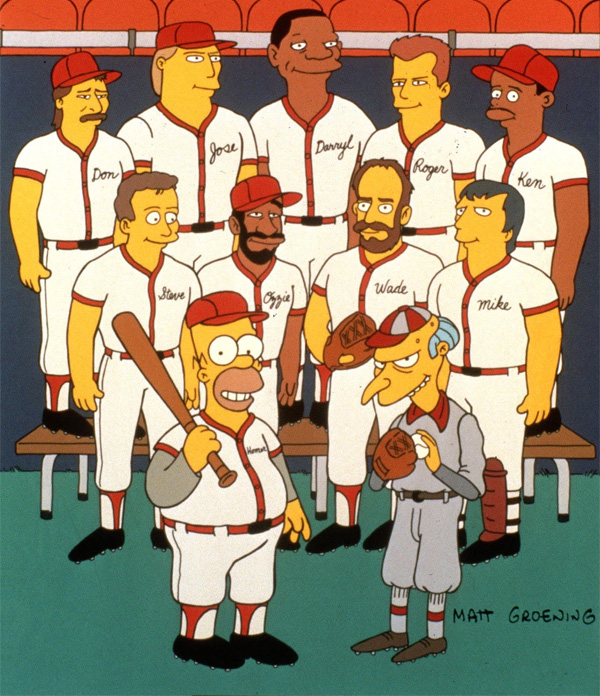 The REAL original picture was supposed to include Mouschi Baconstache.  That’s right, Simpsons lovers!  Mike Scioscia was a fill-in for Mouschi. 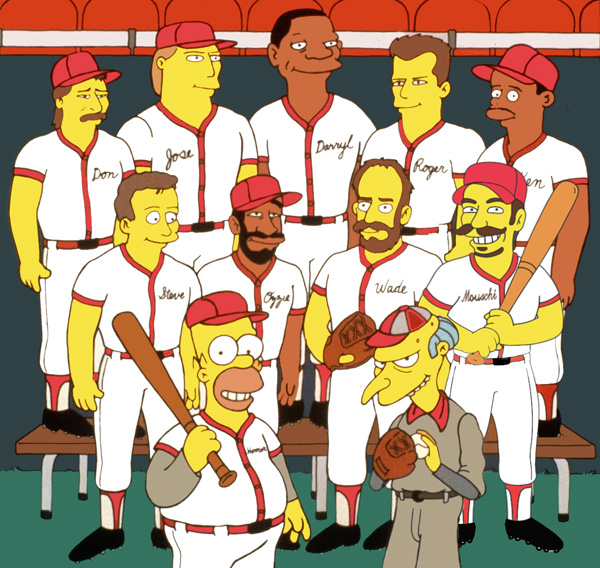 As the biggest star in baseball during the early 90s, (and Bart’s favorite player) Mouschi had to be included.  The episode was to begin with Bart, Nelson and Milhouse at a baseball card show, where they discover a few Mouschi Baconstache baseball cards. 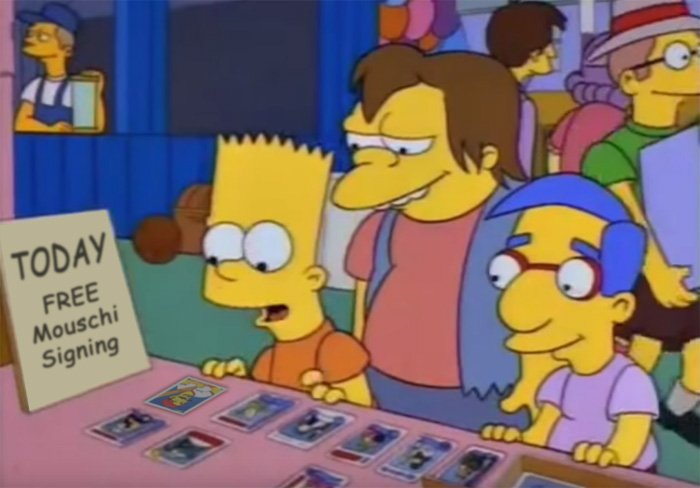 His rookie card is displayed on camera for all to see.  At the time, the card was selling for $25.

Which was no match for his $150 moustache close up variation. 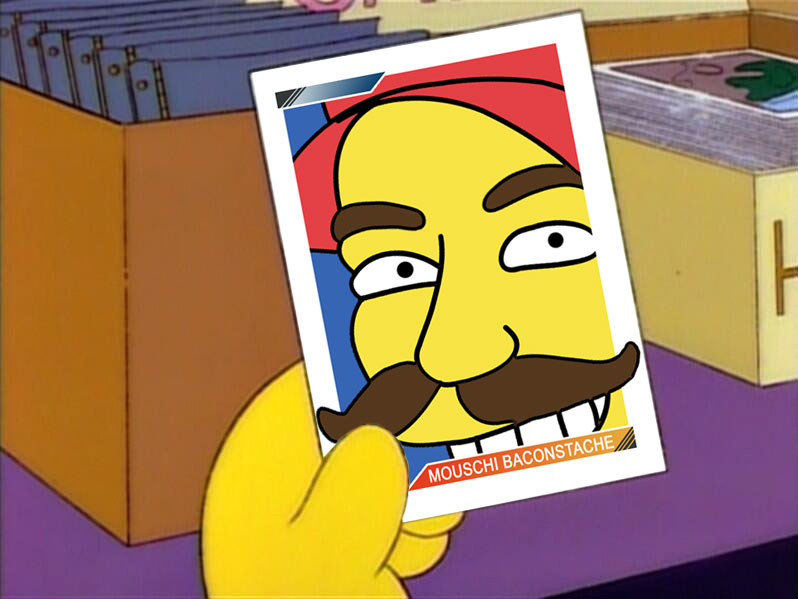 Thanks to his luscious moustache, Mouschi was larger than life! 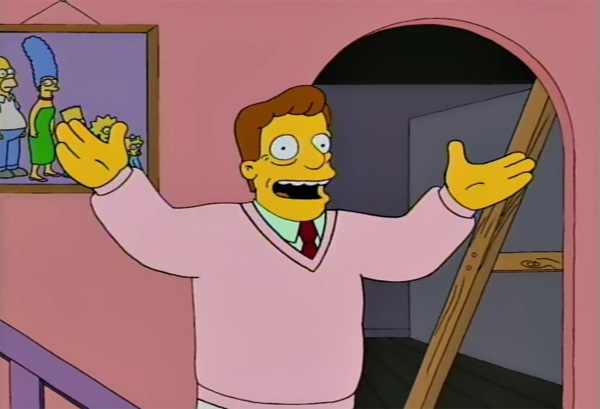 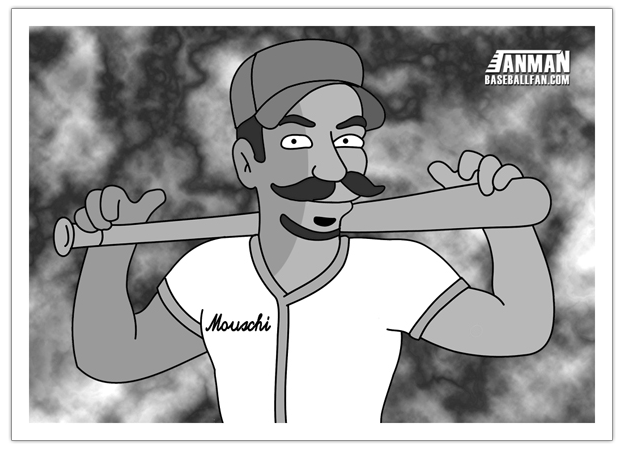 The variation of this card did not find nearly the same success. 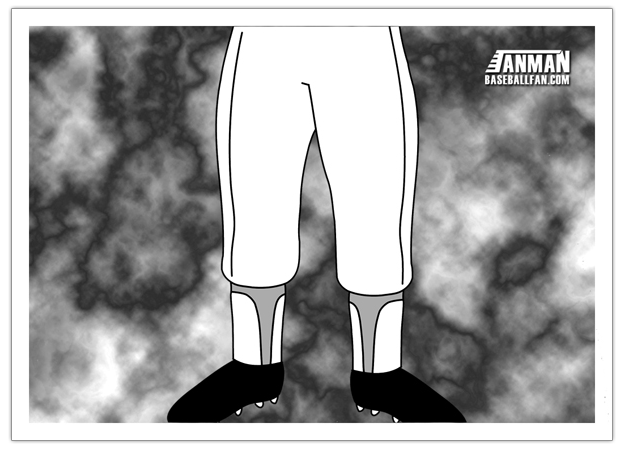 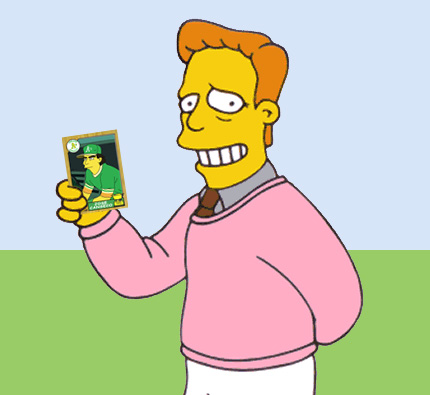 Yowza, this card brings a tear to my eye!  Isn’t it absolutely glorious? 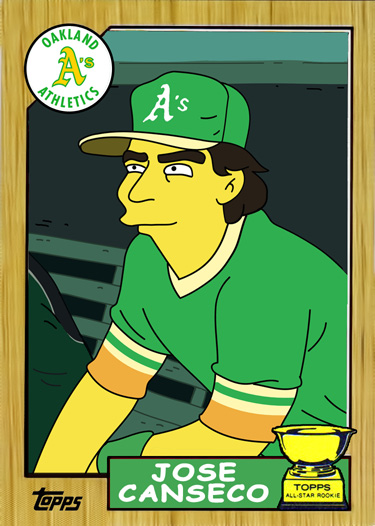 You might want to put your children to bed for this part of the story, because it is gruesome.  So gruesome, we can’t even show it.  Bart’s dream was to pitch to Mouschi, and he got his wish! He threw the ball as hard as he could to Mouschi while he wasn’t looking.  And it hit him right in the face. 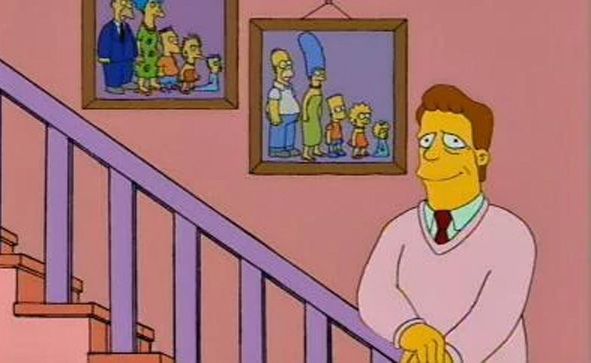 Right in the moustache. 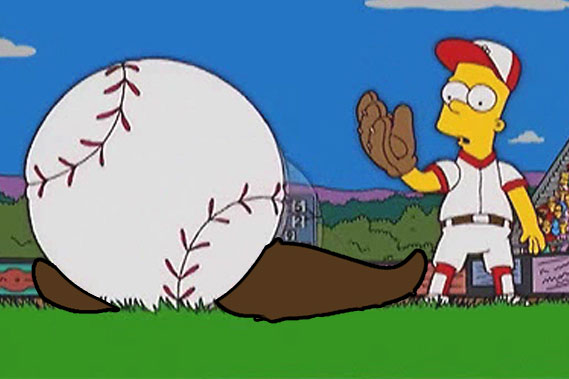 Yes, friends.  Bart’s pitch knocked Mouschi’s moustache clean off.  As a former prolific power hitter, Mouschi finished the season with a .107 batting average, with no home runs and subsequently retired from baseball.  Had Scioscia not stepped in, the most famous Simpsons baseball episode ever would have not aired. 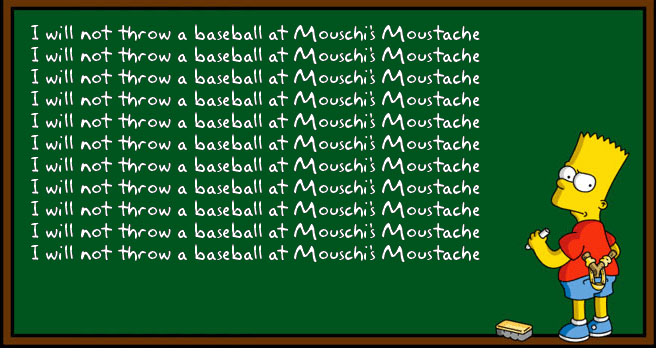 With this year’s induction to the Hall of Fame of Homer Simpson, Mouschi Baconstache also had something to contribute. 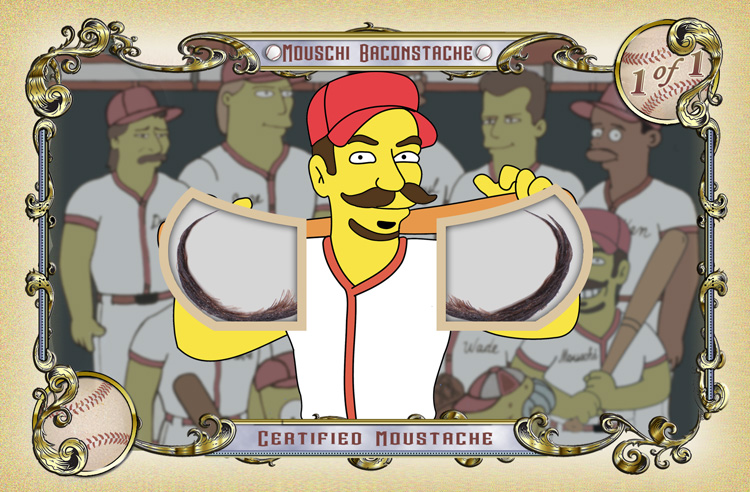 That does it for this episode.  Thank you for watching!  I’m Troy McClure, and until next time:  hold on to your moustache! 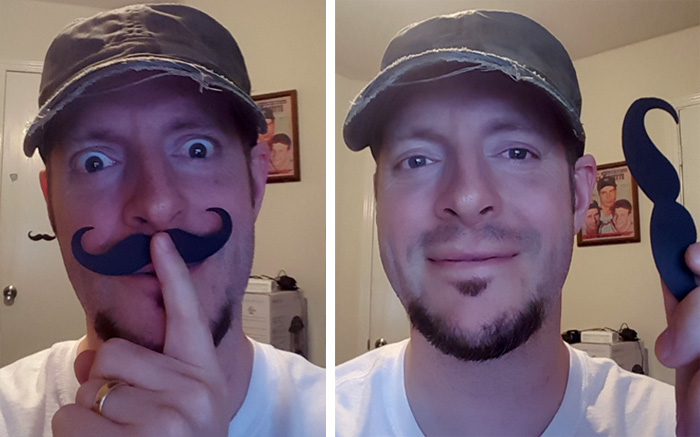