In 2000, Pacific came out with a Crown Royale die-cut set. These beautiful cards feature gold foil and were die cut in the shape of a crown. 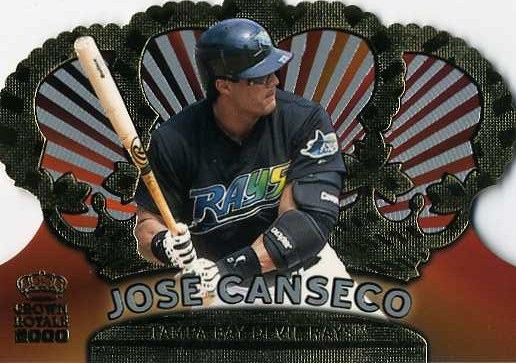 In typical Pacific fashion, they produced a number of parallels to this. The most notable are the 2000 Crown Royale proofs.  These black and white offerings were printed on clear acetate and fell less than one per box. 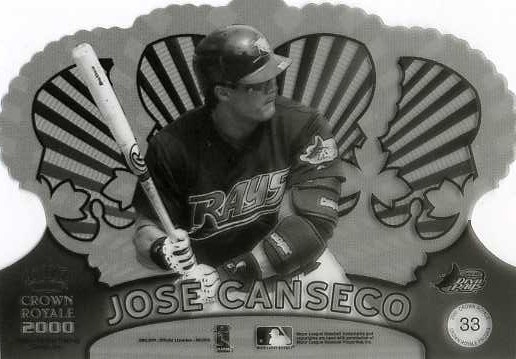 Greater still, are the 2000 Pacific Crown Royale Proofs serial numbered to 50.   These cards are the exact same as above, but with a gold stamped box and serial numbered.  It took me two years to find my copy, and they rarely ever come up for sale.  Finding a card numbered to 50 on a new release is one thing.  Finding a /50 coming up for sale that has been out for 17 years is quite another. 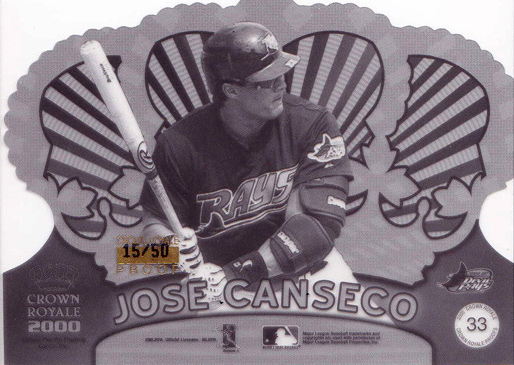 The absolute greatest card to have in the entire run is one that you probably haven’t heard of.  The 2000 Pacific Gold Crown unreleased archive Proof.  Five additional sets of these cards were printed in sheet form for the Pacific archives, and were sold off by the owner Mike Cramer when the company was sold. 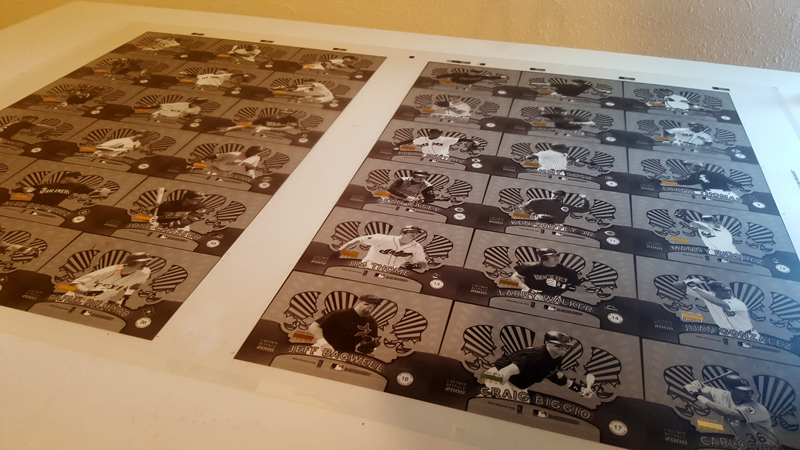 The difference between these and the /50 proofs are that while they have the gold stamped serial number box, they do not have the actual serial number.  They are also not die cut.  Here is an example: 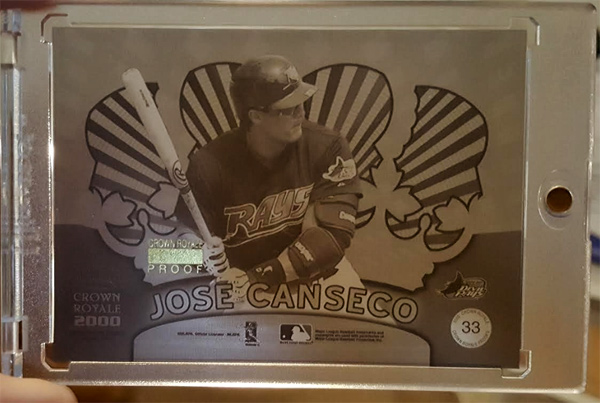 It is important to note that these were never inserted in packs, and never meant to see the light of day.  These were to be kept by Pacific only. 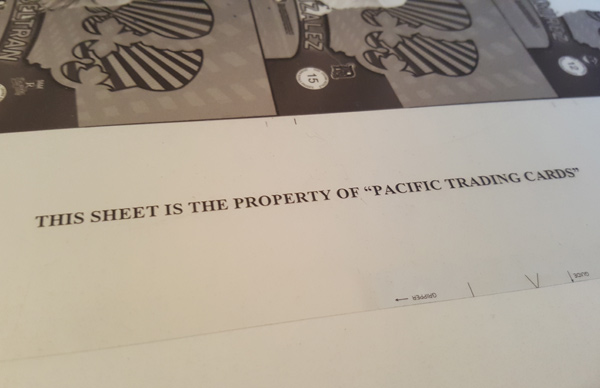 While some collectors may not find these as intriguing since they cannot be found in any price guides or checklists, many other collectors will view these as far more valuable than any other variation in any price guide, due to the fact that they were not meant to get out in the market, and only five of each card exist.