A New Twist on Jersey Cards

Over the past several months, I’ve gotten more comfortable with the idea of creating cards for my collection using the premium pieces of the jerseys I had Canseco wear.  Jumbo patches, name plates, bat barrels, cleats, laundry tags, etc. and more have been used to create cards with Refractor finishes, gold trim, cabinet cards, wood cards and canvas cards.   Shown below are a few of my favorite creations from last October until now. 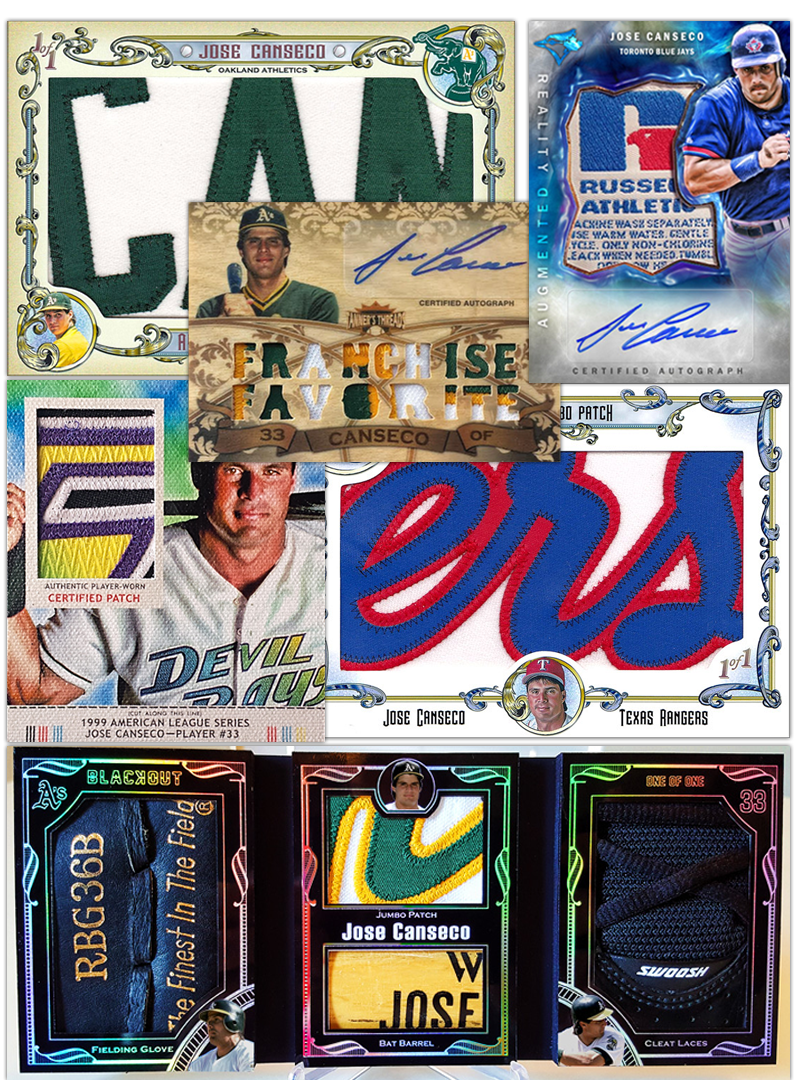 While I did have Jose wear a number of jerseys, let’s be honest.  Patch material is at a premium, and there is much more plain jersey material to play with than not.  This isn’t 2003 anymore.  We don’t typically get excited over a plain swatch.  Sooooo….I have had a thought for quite a while now, and have actually executed said thought.  More on that later in the article, though.  For now, I wanted to show a few other fun things I have done.

EVERYONE knows and loves the iconic 1993 Topps Derek Jeter card.  A hopeful teenager who didn’t yet know that he was about to become the face of not only the Yankees franchise, but of baseball.  If I ever hit this card while rowing through countless 1993 Topps, I would feel like I hit the jackpot. 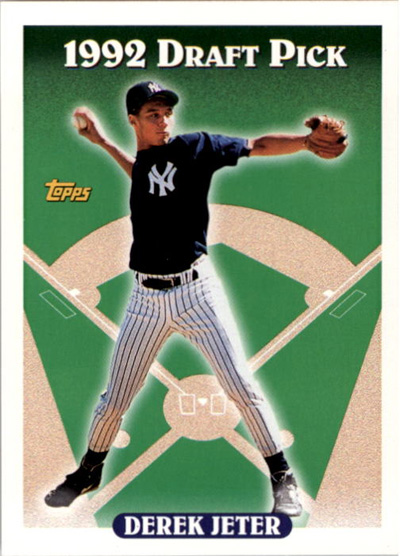 As a sports fan, we were treated to watching many cool players in the 80s and 90s – I thought it would neat to do a Michael Jordan to see what it would look like.  (How cool would it have been if this card actually existed?!) 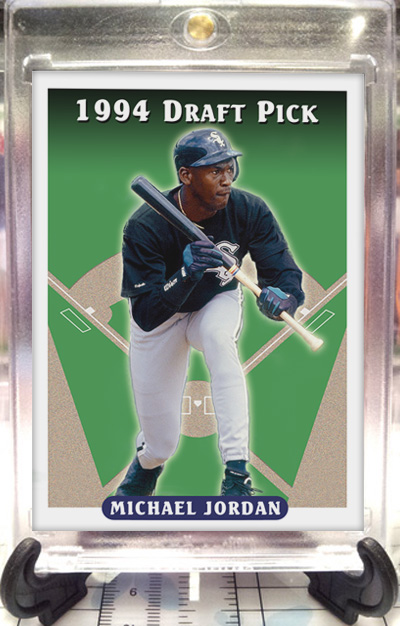 1993 Topps also had another subset called “Coming Attractions”.  I always liked the look of that subset better, and always wondered what Jeter would look like in that format.  Here he is (but with a different pic.) 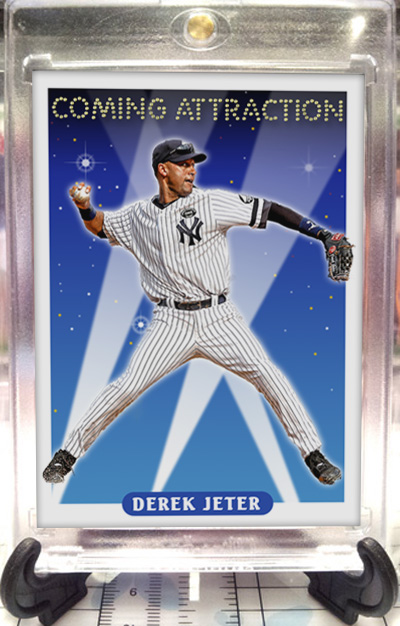 In doing all of these, I went off the beaten path a bit, and created my own card design, called Star Power.  Since Aaron Judge is all the rage now, why not? 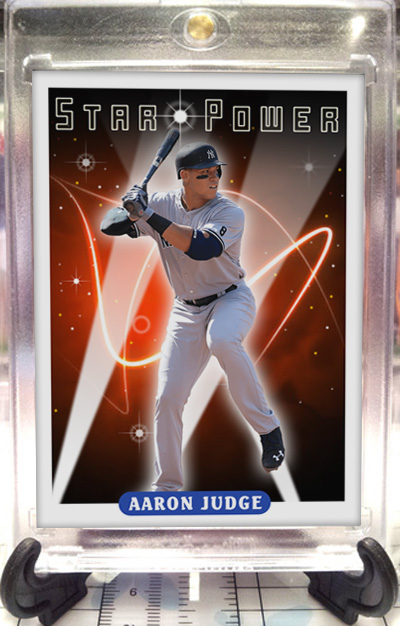 Here is the rainbow: 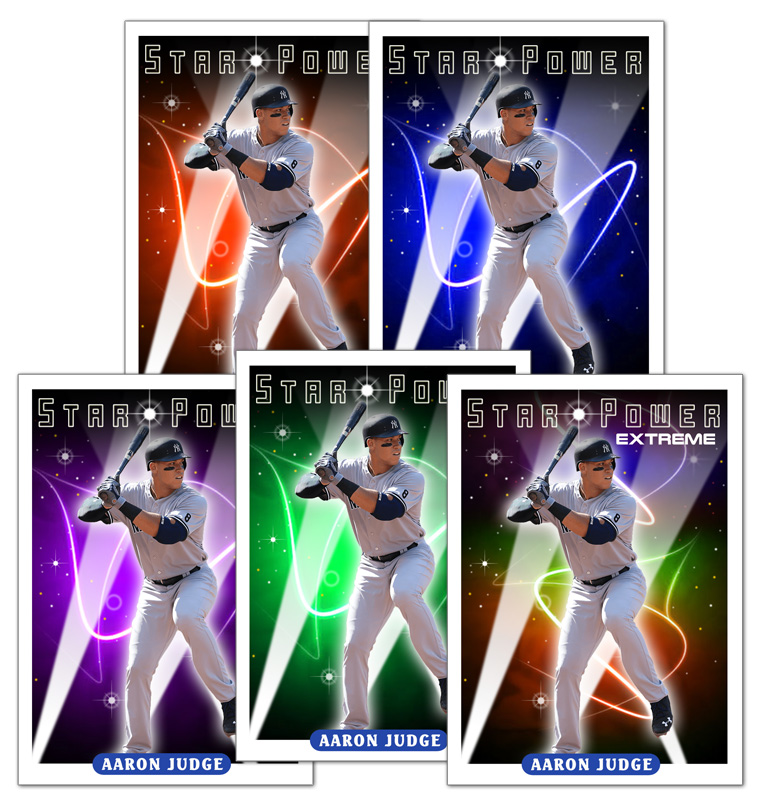 I have fallen in love with the design and colors…especially the Extreme parallel.  Might as well do the Captain, right? 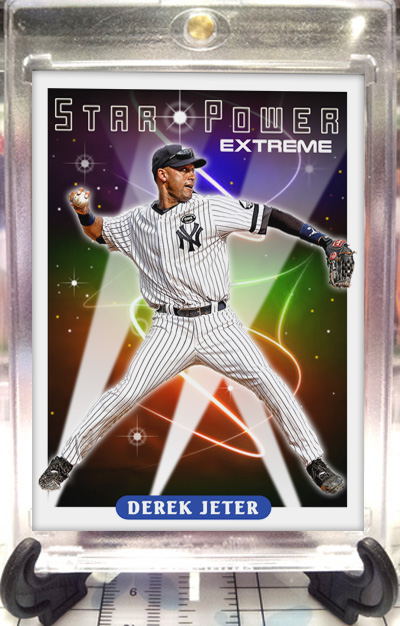 If we are doing Jeter, we might as well do the next three obvious …

UPDATE: I’ve gotten this question a lot: “Rey SKYWALKER??? Do you know something I don’t?” The answer is … no. Just guessing 🙂 And thus, a new subset is born.

it But Tanner, if you love the design so much, where is the Canseco for your collection?” 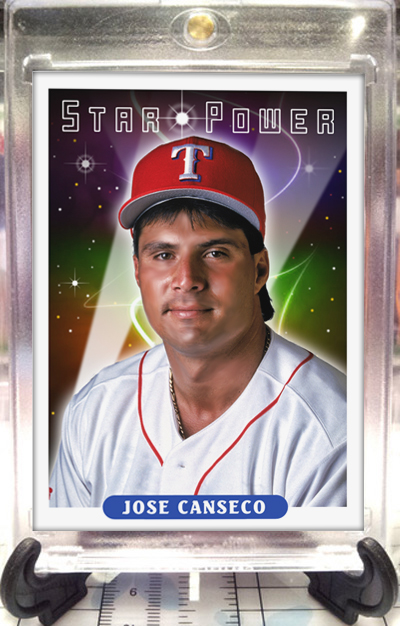 NOW … this isn’t the only version of it I did.  I also did something else … which brings us back to the whole reason for this article:  What to do with alllll of that plain white jersey material.

Well, let me just show you what I did.  (Here is an example of a design I scrapped, but I am showing you to give you an idea of where this is headed.) 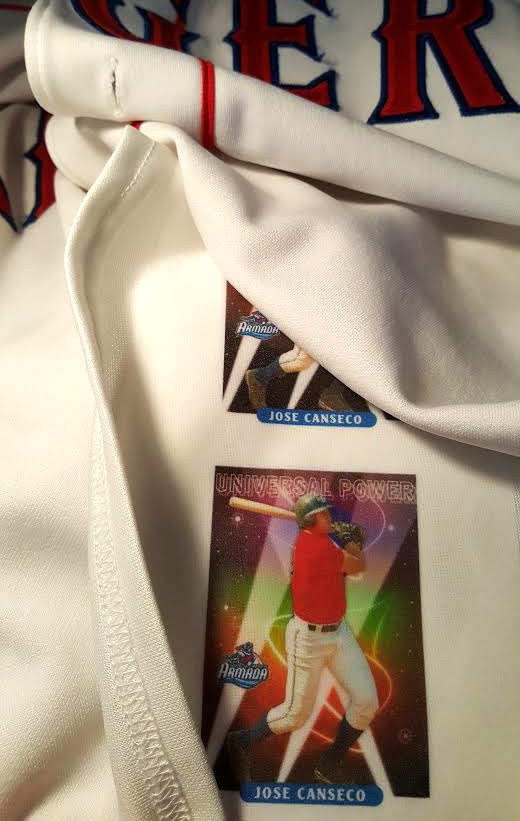 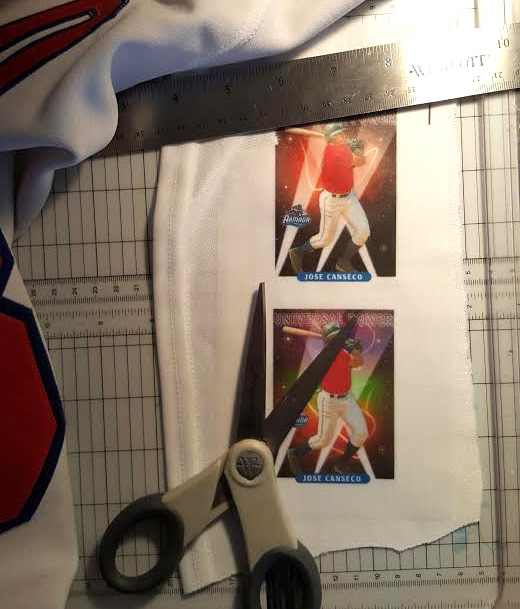 Get the picture now?  🙂  Here it is:  My first REAL jersey baseball card … where the entire card is actually the jersey!  I thought it would be in good taste to show it with the background of a Rangers jersey I had him wear 🙂 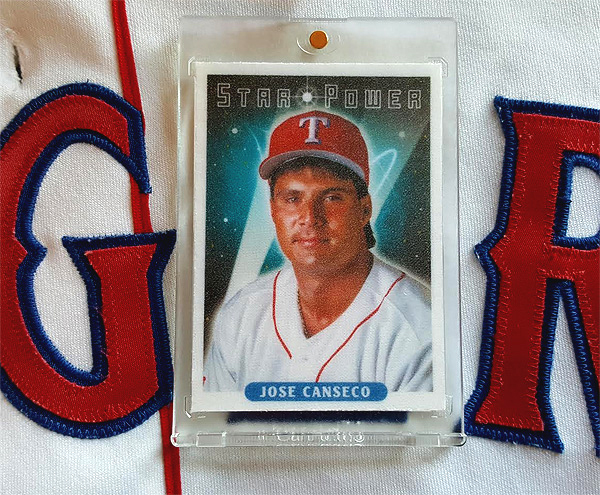 I’ve also been wanting to do a gold frame card, so I thought this would be the perfect opportunity for it … 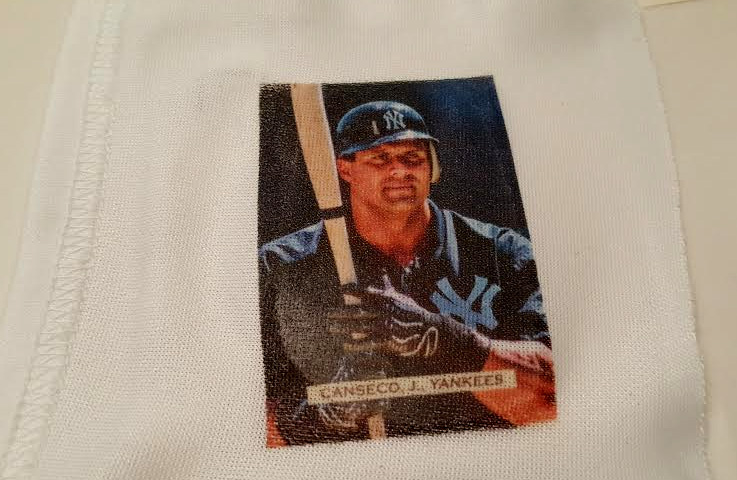 Yes, the card below is also made completely from a jersey Jose wore.  I love the texture, as it isn’t just a plain glossy photo, but I love it so much more because it is from his jersey. 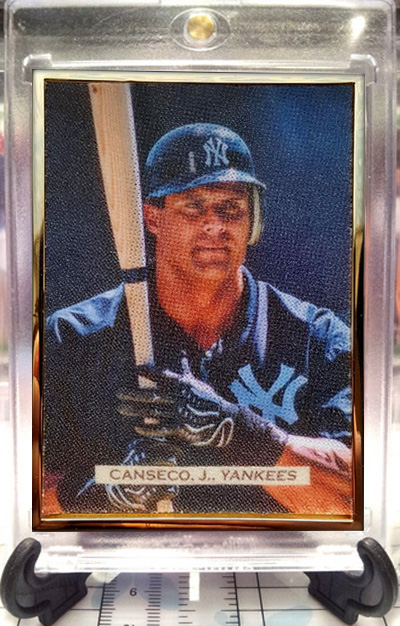 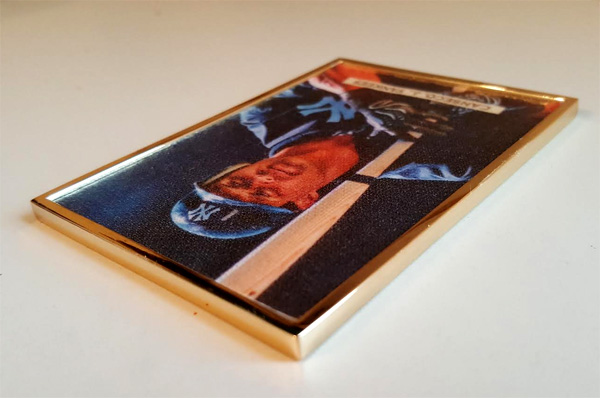 Last, but not least, I wanted to do something more quirky that utilized a button.  We’ve all seen cards with buttons embedded in them.  What if the card – that was entirely already a jersey – ALSO had a button? 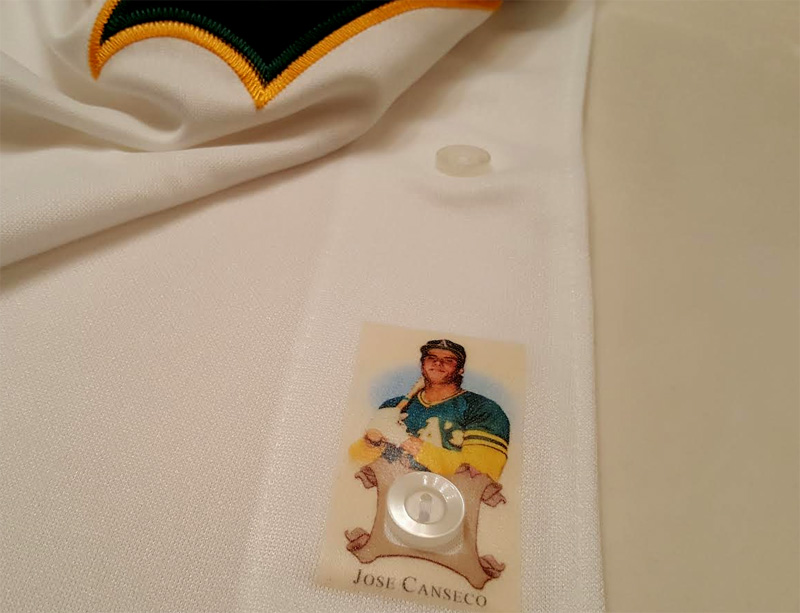 I figured it would be fitting to have a picture of the card I made out of his game used bat next to a card I’m making out of a jersey he wore! 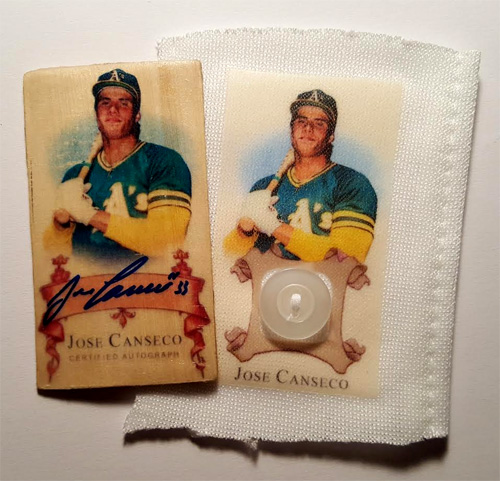 Finally, here it is, framed up in my favorite A&G frame eva! 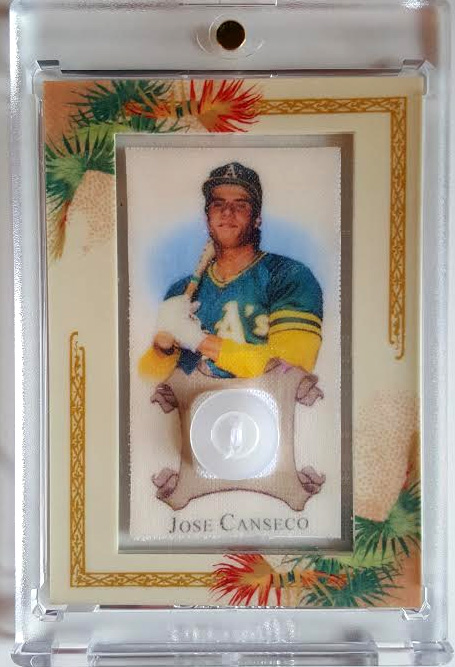