I have been able to secure a number of these!
If you are interested in what I have, click here.

Baseball cards of the mid 1990s are characterized by their loud and bright colors.  Some would call them eye sores, while others are happy to have designs that so richly represent that time period.  In 1996, Fleer took a step back and offered a clean look, relying heavily upon quality photography, and then stamping the print in gold foil.

To take things a step further (back), they printed their cards on cardboard with the texture of the back of a 1989 Topps baseball card.  The matte front was reportedly to allow for fans to get them autographed more easily.  At this point in baseball card production, this was going against the norm as the industry standard was to print with glossy stock. 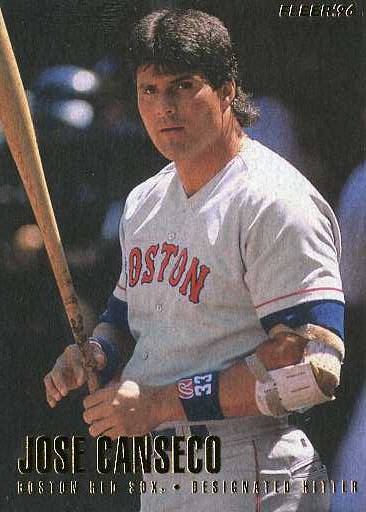 Fleer did not stop there, though.  Inserted at one per pack, was a 1996 Fleer Tiffany parallel.  This was a glossy version that utilized silver holo-foil instead of gold foil.  While significantly rarer, and more beautiful, they are not considered hard to find.  As an interesting side note, Topps had a glossy parallel offered in complete set format in the 1980’s which had the “Tiffany” moniker.  Fleer did the same thing, yet was called “Glossy” back then. 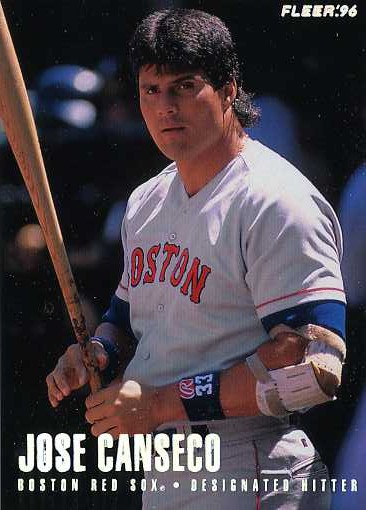 Fleer also released special team sets that had the glossy appearance.  The only way to tell the difference between these and the Tiffany versions are the foil used (team set version has silver foil, and regular Tiffany has holographic silver foil) and the numbering on the back of the team sets show the card being out of 20. 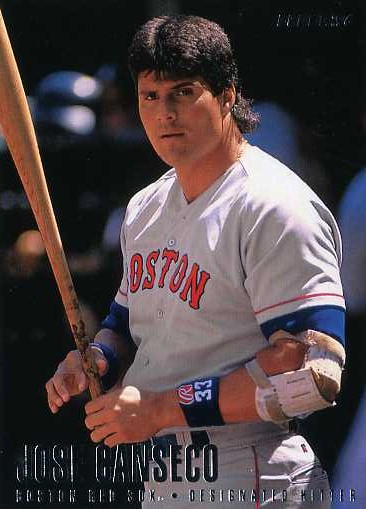 While these variations do not particularly have collectors swooning due to their abundance, two variations have recently come to market and have firmly placed themselves on the must-have list for player and team collectors alike:  The Tiffany version with gold foil and the Matte version with silver foil.

It is unknown why or how these were made.  Were these variations that were distributed through some obscure method that has since been lost to time, or unintentional variation nuggets for collectors to chase decades later?  Regardless of the story, these can bring significantly more money than their “regular” counterparts.  A complete run of 1996 Fleer for the player or team you collect is certainly a worthwhile and satisfying endeavor.

I have been able to secure a number of these!
If you are interested in what I have, click here.