Congratulations to everyone who has survived this week and made it to the weekend! The next to last contest winner is now wrapped up, so we have one more to go, though I’m not sure when that will be.

Before I do the reveal, I figured I’d show off a fun project that was very challenging to get the look right … T206 style. Dboneesq is putting together the T206 New York set. Yes, a Bronx Bombers collector before they were the Yankees. They were actually the Highlanders. The twist? He is a Mantle fan. The problem? The Mick was born about 20 years too late.

This project was challenging because I had to get Mantle’s head on an existing Highlanders body … in addition to putting a fitting hat. Here they are: The red and blue back variations! 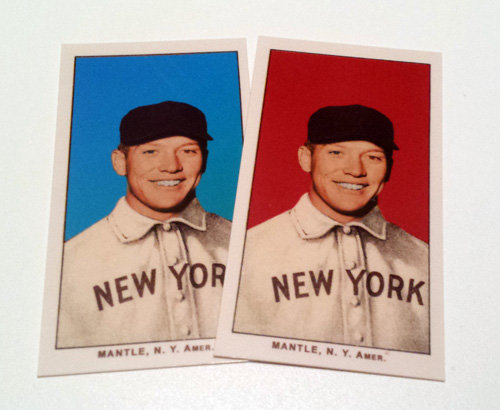 Now, for the next to last contest winner reveal: A_Pharis! He both entered and was nominated.

He sent me over this: 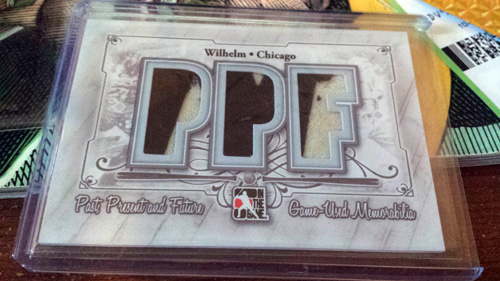 So I did this: 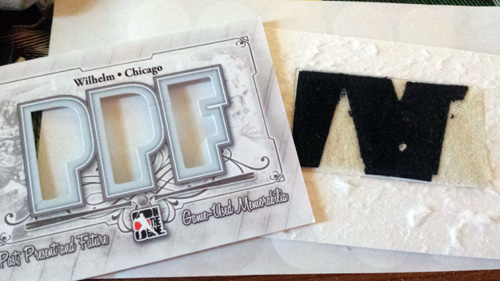 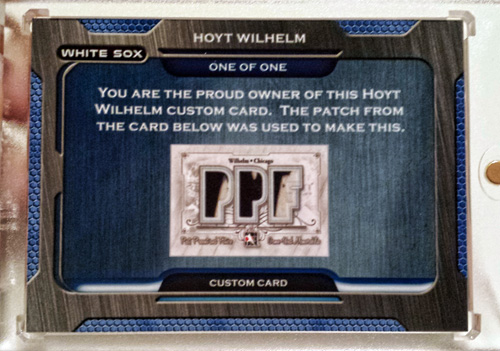 Then the front like this: (ooooOOoooohhh purty blue foil!!!!) 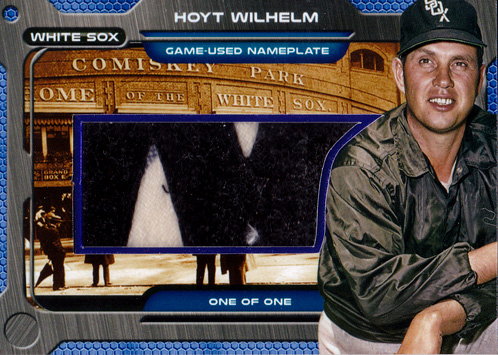