Have we Just Been Punked by Topps?

Disclaimer:  This is all in fun.  I am not trying to bad-mouth Topps here at all.  Just another excuse to amuse myself with photoshop.  I enjoy the heck out of much of what they put out, and am a big fan of theirs.  I *love* the buybacks!

At the end of 2015, we player collectors of retired greats were treated to a unique release of Topps Archives Buybacks: Signature Series. You have heard me gush enough about those already, along with many others, I’m sure.

Then, Topps released this video :

An advertisement that enthusiastically proclaimed that inserted into packs of 2016 Topps, you would find the biggest amount of buybacks eva! 😮 (As opposed to their 1991 40th anniversary offering where an estimated total of 3 buybacks were ever pulled … .)

In other words, within a few short months of an un-checklisted release, yet another version of this came out

– still un-checklisted
– no autographs (except for a few)
– with FIVE times as many options (black, red, blue, silver and gold stamps)
– and NO serial numbers

I think I can speak for most of the collecting community by saying that part of me groaned while part of me was excited.

We went into the whole buyback craze at the end of 2015 unsure of how many were going to be released of each player, but at least we had serial numbers. That helps TONS.

This time, the only thing we had to go on was the tiered scarcity system Topps gave us. Don’t remember it? I’ll give you a refresher :

I remember the first one I got, which was the very first one to hit the market: The 1987 Topps Silver Canseco. Unsure of ANYTHING in terms of scarcity (aside from Topps saying it was silver so therefore it was scarce) I blindly plunked down money for it. I was worried that Topps had stamped 3,000 of them, but even more worried Topps had stamped 3.

Over the past month or so, I’ve been happily picking off several that I needed. I currently sit at about 15 and am still hoping for many others in the future. One thing I noticed was this though …

Where are the “standard” black stamps?

I decided to tweet to Topps to ask, but got nothing but crickets.

I then decided to do some research, and here is what I found out…

What. The heck. Is going on?

Based upon the existing sales, doesn’t it look like Topps is messing with us? That perhaps they said the colors are the exact opposite of what they reported?

Listen, I am fully aware that there are still probably thousands of cases left to open, and I also know that collation can play a HUGE factor here. I have heard of case runs in the dozens that yielded multiples upon multiples of the same care with the same color stamp!

So, I am left with split emotions once again. Part of me is frustrated, but part of me thinks it is funny that Topps would do this. If this really is the case, was it a call from the higher-ups, was it a gag from the employees who were running the stamps or was it simply a mistake? Or again … is it just that the last few thousand cases are heavily back loaded with black stamps?

In the meantime, I WAS able to get a VERY special box of 2016 Topps. We’ll call it a hot box, being that there were TONS of BLACK STAMPED buybacks! :flex:

Something did look a little different from the regular boxes though, I admit. 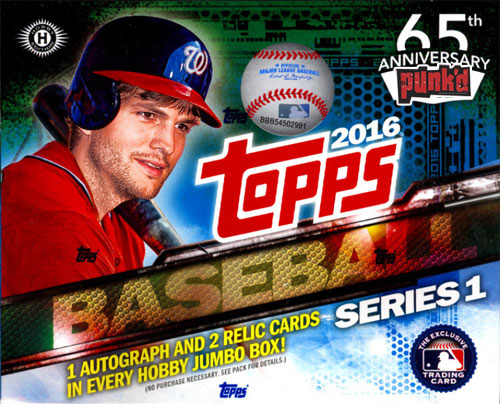 Hmmmm … that looks more like Ashton Kutcher, more than it does Bryce Harper.

I finally was able to land my black stamp 87 Topps Canseco (yay!) 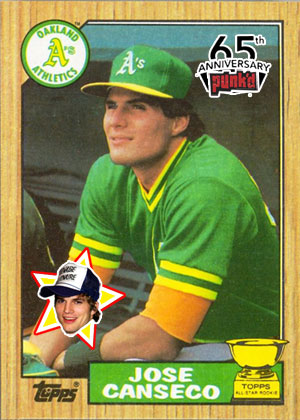 I think many of you player collectors out there will be very happy to see what I pulled. check it out! Mark Grace, Will Clark, Mark McGwire, Ken Griffey Jr., Frank Thomas, Nolan Ryan, Andre Dawson, Steve Garvey & Omar Vizquel … 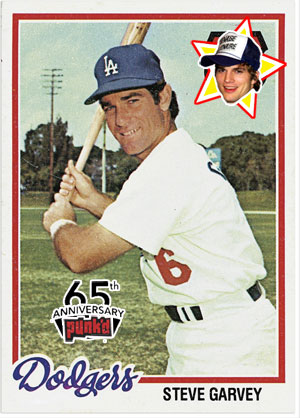 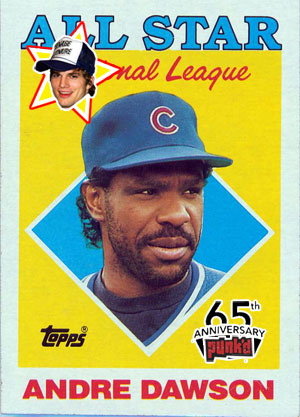 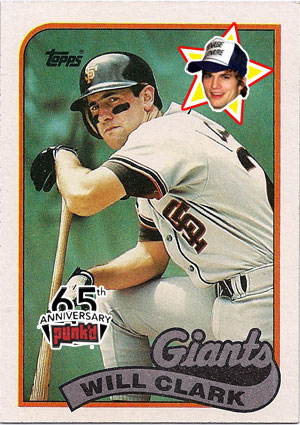 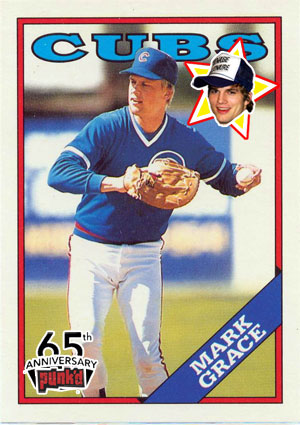 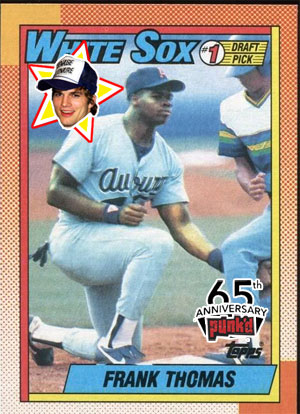 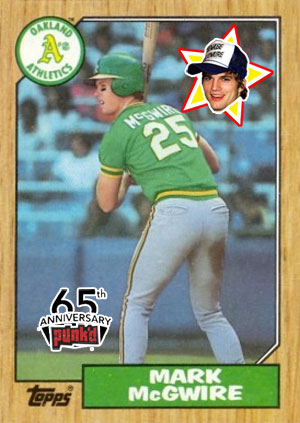 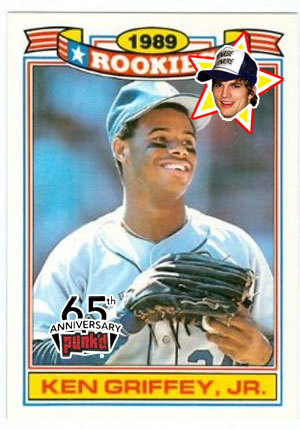 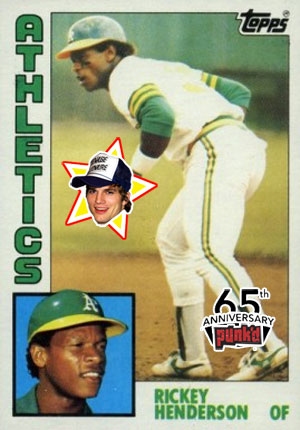 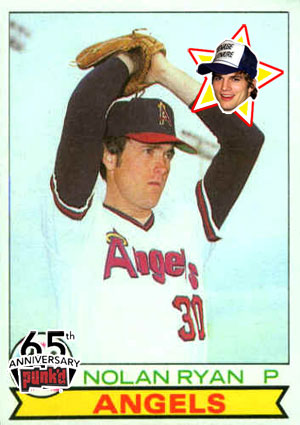 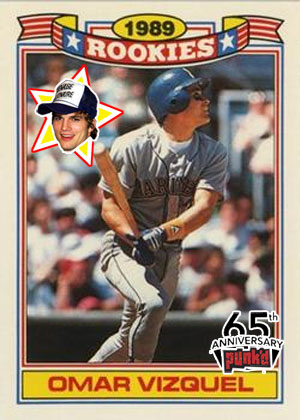 In the spirit of being optimistic, thanks Topps for keeping collecting interesting.

*Note: Ashton Kutcher was not harmed in the making of this article.