The 2015 Baseball Season Expressed in Customs

As a whole, baseball has been painful for me to watch since the 2014 all-star break.  The A’s traded away …. well … everybody.  I don’t think I’m alone when I say it hurts to see highlight reels being filled up by Cespedes of the Red Sox … or is it the Tigers … or wait … Mets?  and Donaldson of the Blue Jays.

Yeah, I know there are better players out there, but why oh why couldn’t they have stayed put?

Still, baseball is baseball.  It has its ups and its down.  You roll with the punches.  First, and foremost I would like to say that I’m VERY thankful that my home team – the Astros did AMAZING!  They fought their hearts out, and …. 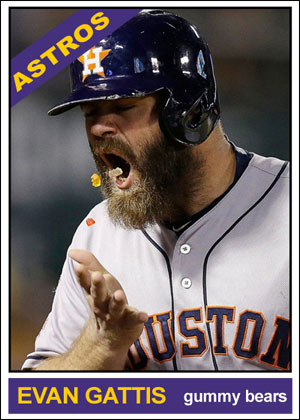 I was thrilled with the 2015 cast of Houston.  They have so many interesting players to watch, I hope they will be able to continue eating gummy bears far into the post season. 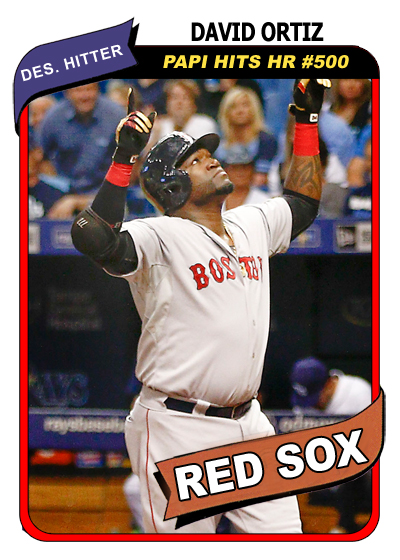 Maybe that is a bit of an over-estimate, but love him or hate him, Big Papi is entertaining.  Was he on the juice, or wasn’t he?  I don’t know, but he is a fun personality to watch … whether he is bashing home runs, or gatorade coolers. 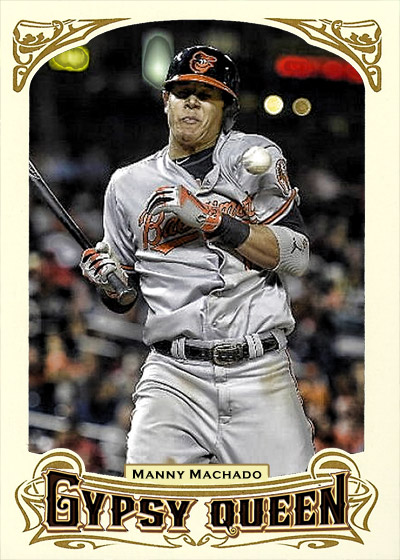 Sorry, Manny – you are still a kid, and about half the mass of Papi.  There is no mistaking though that Machado is a superstar.  While he may never lead the majors in home runs, he very well may lead in bruises. 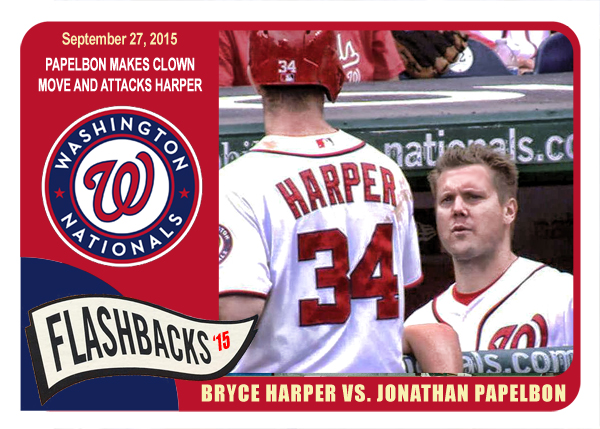 After Papelbon threw at Machado, team-mate Bryce Harper called him out in front of the media.  Papelbon didn’t like that, and decided to throw a hissy fit at Bryce, then threw him into the wall. 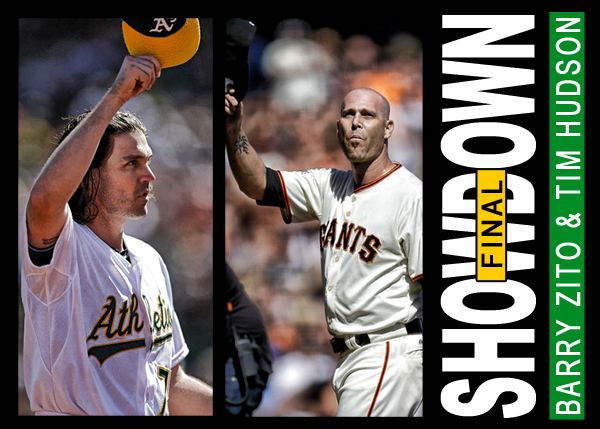 This was one of the very few games I got excited about this year.  I was very excited about Zito pitching for the A’s this year, and to find out he was going against Hudson … in a battle of the bay game … pure awesomeness!  Though the lackluster performances of both former pitching studs left a lot to be desired, the game was not without its share of drama.  Zito got drilled for 4 runs early on, but Hudson let him play catch up by walking some runs in. 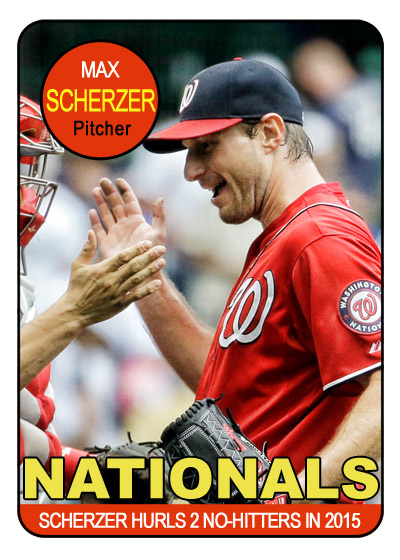 What is better than throwing a no hitter?  Throwing 2 no hitters!  To make this extra special, I thought I’d whip up an ultra SSSSSP.  Like …. one in a trillion packs.  Let’s call this the chocolate face variation. 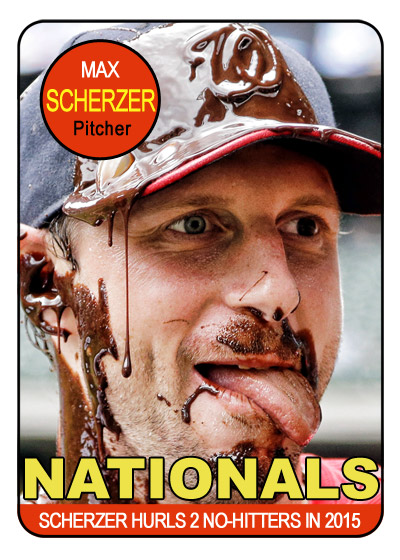 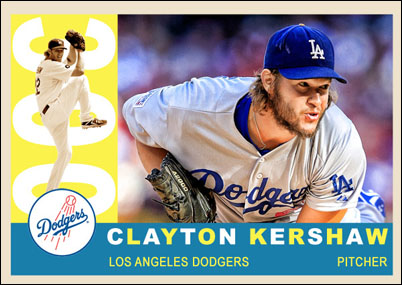 Kershaw is one of my favorite pitchers.  Both on-field and off-field, I’m a big fan!  I was happy to hear that he hit the 300 k plateau for the first time since some 12 foot tall dude named Randy Johnson did it about 13 years ago. 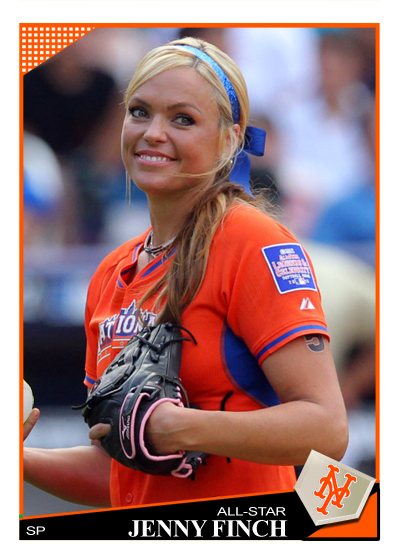 In a 17-0 blowout against the Pirates, the Mets signed Jenny Finch to pitch the bottom of the 7th.  She ended up holding Pittsburgh to 2 hits and no earned runs striking out 4.  Okay, this never happened – but how cool would that have been? 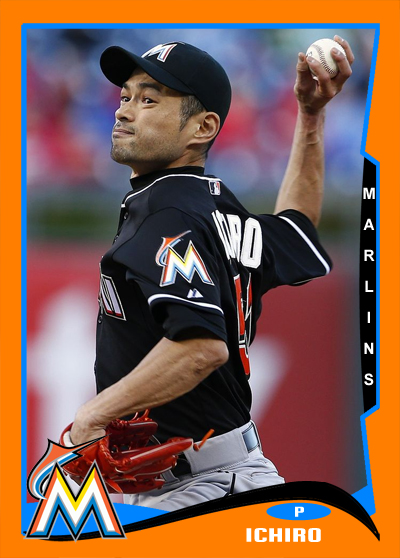 Now this actually did happen, and Ichiro didn’t do too bad, either!  Tapping into his pre-mlb roots, he allowed only one earned run.  Look for more of Ichiro on the mound in the coming years … if we are lucky!