Due to the positive feedback online, I figured I’d throw up a few more!

ARod Does the Unthinkable, and wins fans back 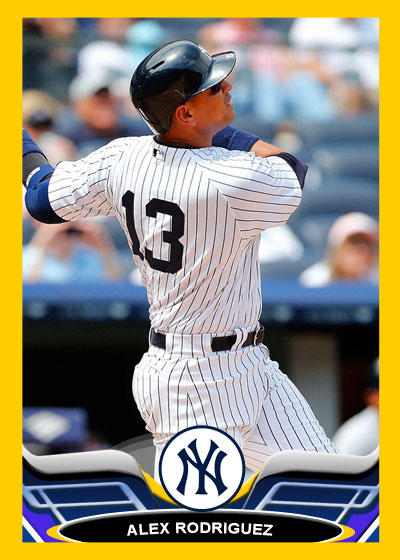 Perhaps the greatest “nice” villain baseball has ever seen, ARod had his team and fans hating his guts after being caught for a second time cheating, then was banned for a year.  The 2015 stat-line in everyone’s heads coming into April for him would likely be 50 games played while hitting 2 homers, batting .182 resulting in him being benched.  Instead, the bronx bomber surprised everyone and smashed 33 round trippers.  Strangely enough, a large portion of baseball’s fans were rooting for him, too. 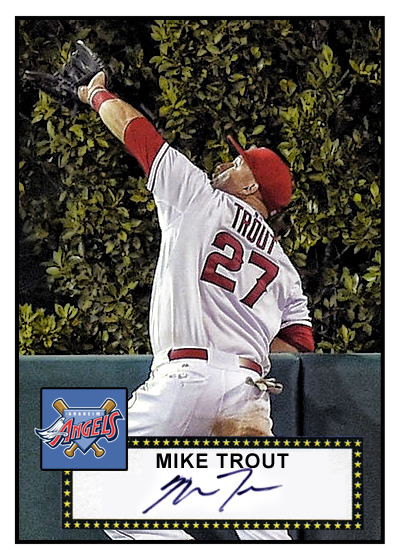 Trout jumps out of baseball card 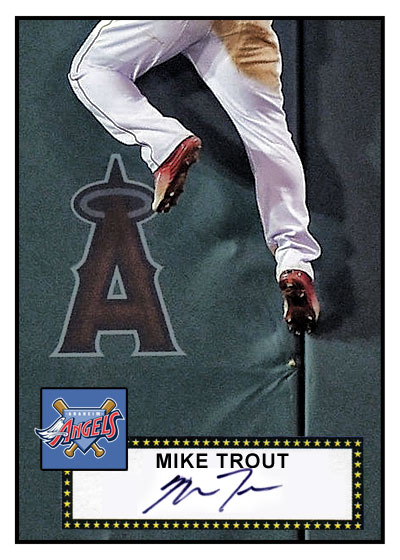 Yeah, he’s that good.  I think this is def. SSSSP material.

Have you ever seen fainting goats?  Well, in this picture, it looks like that is exactly what happened.  No, he didn’t really fall asleep during a catch, but the trip was pretty epic.

Will Ferrell plays for every team; signs with Rangers and changes name to Josh Hamilton 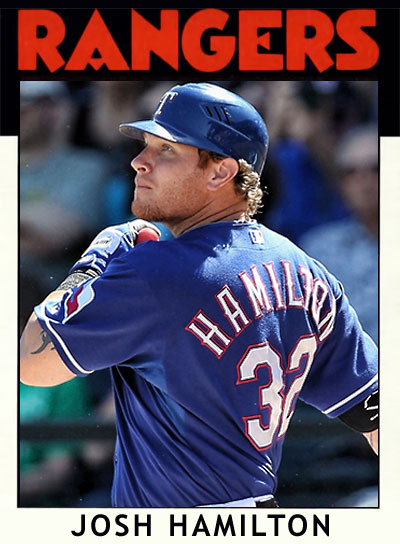 What, you thought it was actually Josh playing the past few months with the Rangers?  No, he has been nursing various injuries back home.  Who you are seeing is actually Will Ferrell.  The Rangers liked what they saw so much out of Will, that they decided to call him in.  Strangely enough, nobody in baseball suspected a thing. 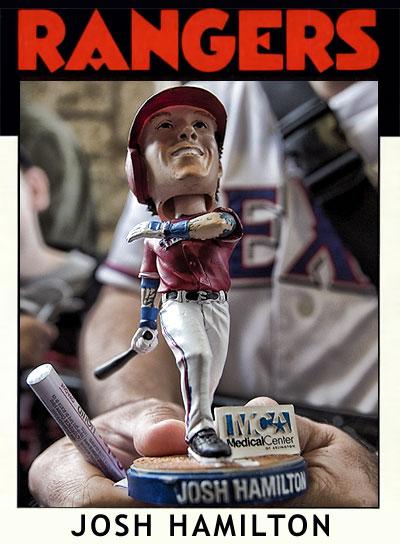 Pujols and Trouty get down, and treat their fans to a dancing exhibition that hasn’t been seen in ages.  It is a little known fact that Hamilton got hurt during dance practice, continually stepping on Pujols’ feet, thus resulting in him being traded.