A few more pickups for the Collection

I got these in last week, but my woes at work still continue. It is like 1 step forward, 3 steps backward! But that is not why I am writing this evening.

I found someone online who had a Canseco collection they had been slowly selling off a bit at a time. I asked if he had anymore, and he gave me a link to his bucket, stating that they weren’t for sale. Wellllll…I was able to convince him to sell some!

The good, the great and the ugly. 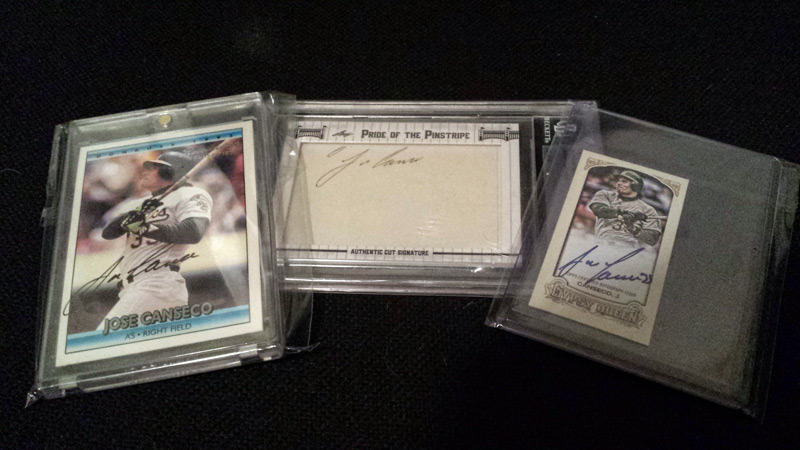 I’ll start off with the middle card.  It is a Leaf cut called “Pride of the Pinstripes.  It is numbered to 9, so I figured I’d pick it up.  I had it on my want list anyway 🙂

On the right is a gorgeous Gypsy Queen mini numbered to 10.  I’m sure at some point, I’ll pick up a cheapo framed GQ auto/relic and slide this puppy in.

Finally, the one on the left.  A Donruss Recollection numbered to 12….or is it 13?  I don’t recall, but either way – I was very happy to get my hands on this one as well.

Oh, one more thing … remember how I showed off my 2000 Fleer Showcase Legacy #/20 card last time, saying how beautiful it was in hand, but not so much in pictures? 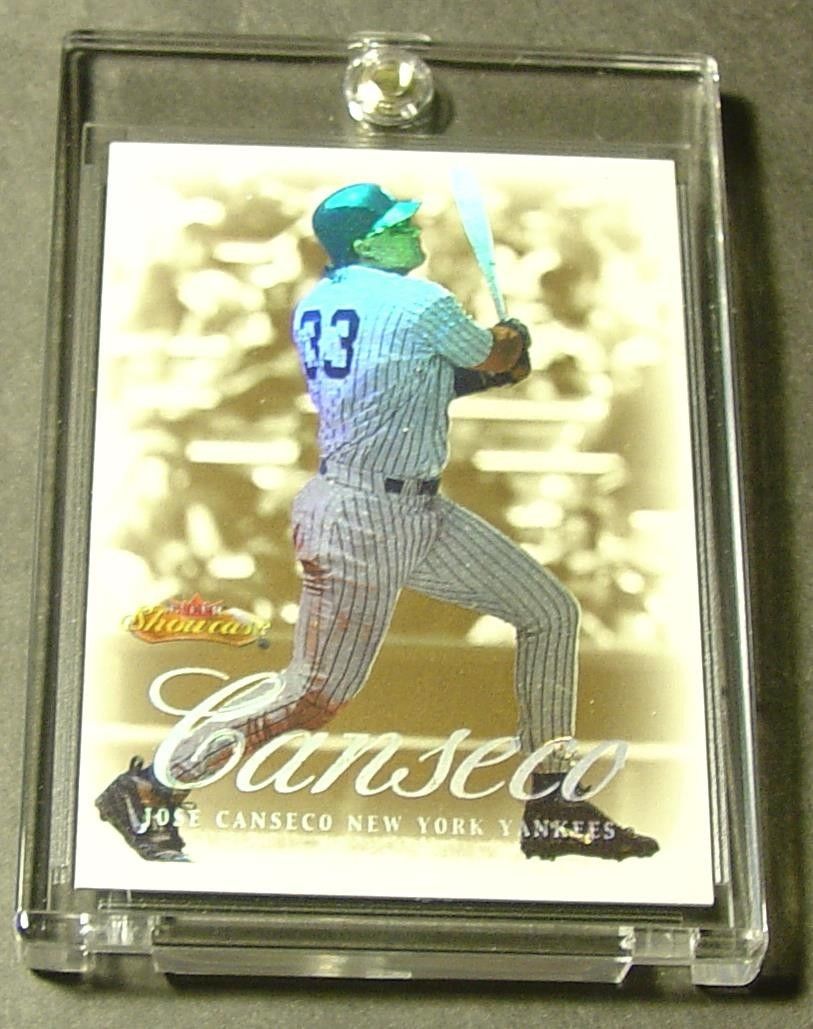 As I was leaving the office, I had turned off the lights, and was about to shut down the door, when I saw how beautifully the card glowed when the evening light hit it perfectly.  I figured I would snap a quick pic of it.  Here it is!

How cool is that?  The purple crusade is the card just to the right of it … not shimmer at all in that light.  Crazy, huh?

Speaking of Crusade, I had mentioned that I may be coming close on getting a RED. 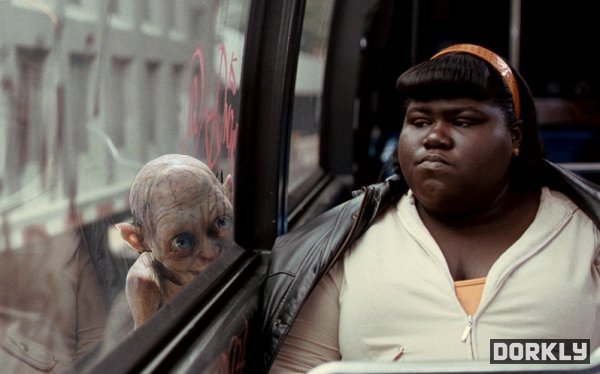 I know a guy who has one.  I made an offer, and he countered.  I countered his counter.  Then he countered my counter of his counter.  I said no.  Then, for the next 2 hours, he incrementally came down in price, and I broke.  I agreed then asked for his paypal address.

He said he would get back with me, but then again, so did Natalie from high school.  :/

I wrote a week later saying I would go ahead and up the price to the exact amount he countered with initially.  That was 4 days ago.  I still hold a little hope that he will agree, but we will see what happens.  That would make an absolutely awesome ending to my flip quest this year.  I’ve gotten my hopes up, but sadly, it may just never materialize.