Help! The Hobby is DYINNGGG!!!!

Boy, have times changed.  As a kid who grew up in the 80’s and 90’s, when you would turn on an “oldies” radio station, you might hear songs from Elvis, the Temptations, the Beatles and Johnny Cash.  We thought we could re-live how life was for our parents growing up by watching sitcoms such as the Wonder Years.

Fun fact, did you know that THIS is the guy who was the narrator for The Wonder Years?! 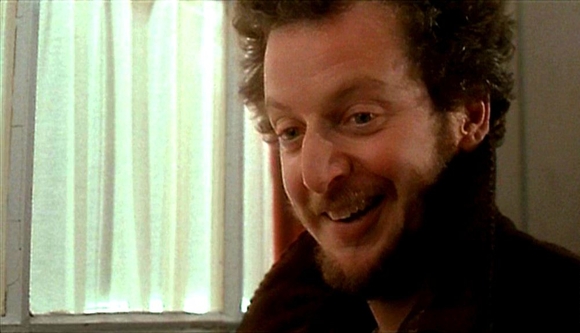 Jokes would flow about asking your parents how it was to have a dinosaur for a pet, or if they could only see black and white back then (a reference to the lack of color television … I’m proud of that one, thank you very much!)

Just recently, things have gotten real for me.  If we take the same time period difference, today’s oldies stations would be playing Pearl Jam, Snoop Dogg, Metallica and the Backstreet Boys.  The Wonder Years would be about life growing up in the 90’s.

The 90’s Wonder Years would fondly reminisce about how we old fogies had to actually go to a library to look up information.  We would need to either find a pay-phone to make a call or wait until we got home.  Computers would be just getting into playing 2″ x 2″ grainy video in full color (and we would all think it was amazing.) 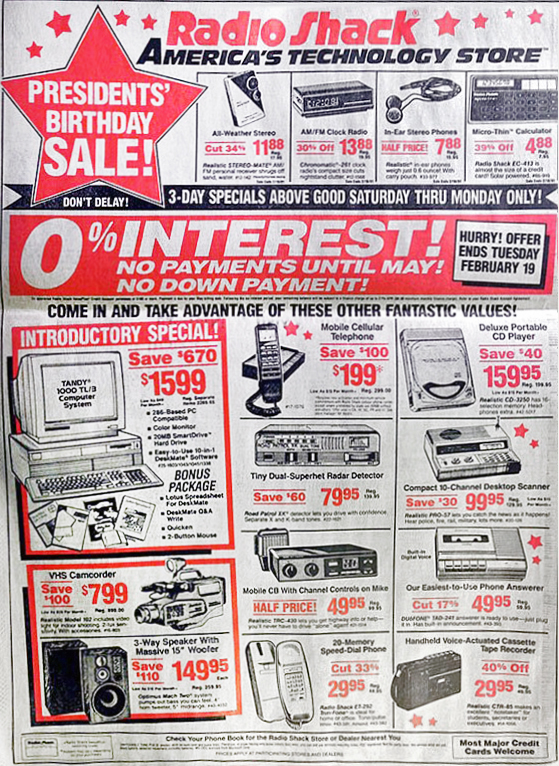 The bizarre thing of it all is that every single one of these things can be done with a single cell phone that most of us have on us at all times.  Well…except for when driving, while at the dinner table, or when talking to others … you aren’t on your phone when driving or conversing with others, ARE YOU?!?!?!)

When watching today’s movies, I see the “hot young stars” from my youth look not so hot and young anymore.  Brad Pitt is an old man, Jennifer Lopez is deeply engulfed into her 40’s and many of our baseball heroes from the 80’s can be found spouting off nonsensical things via twitter.

I have run into quite a few threads recently online about my beloved hobby – baseball card collecting. Many people online are saying that the hobby is DYING.  It is on life support.  It has been overtaken by people who want to make a quick buck, and will be cutthroats to get what they want.

Accusations are flying about how group breaks and card flippers are systematically destroying the hobby.

But are they really?

We have all heard it before – about how we got here.  Back in the 80’s, if you didn’t have a Beckett price guide, you were simply clueless.  I remember scoffing when someone offered me 25% book value for some cards I brought to them (highway robbery, I tell ya!)

Ebay comes along, and we collectors are met with our first healthy dose of supply and demand.  The 1989 Donruss Ken Griffey Jr. rated rookie may have had several price guides back then stating it is $10, but, if 1000 people have them at $10 online, and there are only 48 buyers, what happens to the other 952?  The prices drop ….. and drop … and drop … until they can be had for $1.50 each.

Boom.  “The bottom has dropped out of the card market, and all of our cards are worthless.”

I still hear this time and time again from people, but to be perfectly honest, that line is tired.  Yeah, cards from 1989 are not worth what they were back in 1989, but get over it.  Don’t throw the baby out with the ’90 donruss.  Today’s cards can have tremendous value.  Far more than what 1989 cards had back in 1989 even.

I know it isn’t a popular thing to say, but I’ll go ahead and say it:  Card companies have done a great job in bringing the hobby along to where it is now.  With die cut and insert innovations, to adding game used pieces and pack pulled autographs – brilliant!  (Now all they need to do is make some cards like the FOUR ONE release and we’ll be all set!  🙂

Look, 15 years after 1989, we all knew what junk wax was.  That is what happens when you produce BILLIONS of a certain set for a year.  This is NOT a death sentence for all cards going forward.  Today, in 2015, we still look back very fondly at cards from 15+ years ago – and there is still value.  Especially the inserts and parallels.  Some of the cards I dream of owning are from 15+ years ago.

Now that we have access to ebay, we are now able to get a better understanding of what things truly are worth in real-time.  I am not about to disrespect Beckett though – I’m merely saying it has gone from being the card value bible to what its name suggests it is:  a guide.  Just like ebay.

Ebay is certainly not the card value bible either, as I would venture to say card transactions that occur there are only a small piece of the pie.  One thing to realize is that there are still new collectors coming on board, and young adults that are coming back to the hobby as well, after a hiatus due to having a family and starting a career.

Nothing under the sun is new.

Yes, there are tons of people buying just to re-sell cards, and there are prospectors who hoard all of the latest Kris Bryant cards for profit, but that is okay.  Let them do their thing, and you do yours.  There are bad guys out there trying to put fake patches in cards, and even card companies that have recently come under fire due to the potential fake jersey pieces and autographs, but again – this is nothing new.

When all is said and done, I don’t have any charts to prove my point that the hobby is not dying, but I do know that people aren’t going to shops or shows as much anymore.  I don’t think that is an accurate way to taking the pulse of the hobby, though.  I think people are just doing what people in 2015 do – they do things online!

There are TONS of people out there who do nothing but stay at their computers all day checking ebay for new treasures and chatting it up with other collectors on card forums.  I wouldn’t say our hobby is dying.  I’d just say it is changing.  I do have fond memories of the simplicity of collecting back when I was a kid.  And while I sure do miss having my neighborhood friends coming over to trade their Canseco cards for my Will Clark cards, I am now okay with the fact that my new neighborhood trading buddies are thousands of miles away.  It may not be as cool as sitting down with someone, but it sure does make getting the mail fun, and takes the sting out of seeing what bills await me as well.