What card do you want so bad, that you have dreams about it at night? What makes it so attractive to you? Is it the 1 of 1 mark on the back? Perhaps the colored patch configuration. Or maybe it is simply because you cannot seem to get your hands on it.

A friend was close to pulling the trigger on a buyback card – it was an early 90’s 5 cent card that had a 1/1 stamp on the front. The price tag was $275 and he was considering it. This sort of thing is not for me, but clearly, there is a market out there. The company brand has tons of value…obviously!

In the past 7 or so months of doing customs, I’ve become a firm believer that just because a piece of cardboard has the logo of a major card company, doesn’t make it the only collectible & desirable type of card out there. In fact, I’ve had several people come to me saying the customs I have done for them are hands down, the most prized posession in their own collection. What a compliment! I’m grateful to be able to do this.

I’m aware that custom card making also has its fair share of people who don’t care for them. Take for instance, the person who offered me a crispy one dollar bill for a jumbo patch Ivan rodriguez game used card (which sold for significantly more just 30 minutes after his offer). He wrote me and said “nothing personal – your card just isn’t from a major card company.”

Others, however, DO get it. They see that customs may just be an evolutionary step into collecting. I tend to think that way for my personal collection, anyway. The best cards I have are what I’ve made. This is a story of a custom (two actually) that I have done for someone who wanted something special that represented he and his father playing ball.

Recently, I got this in the mail: 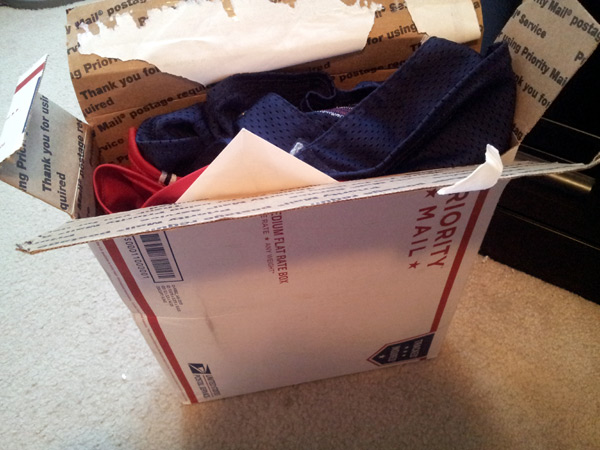 Inside the box, were a few jerseys 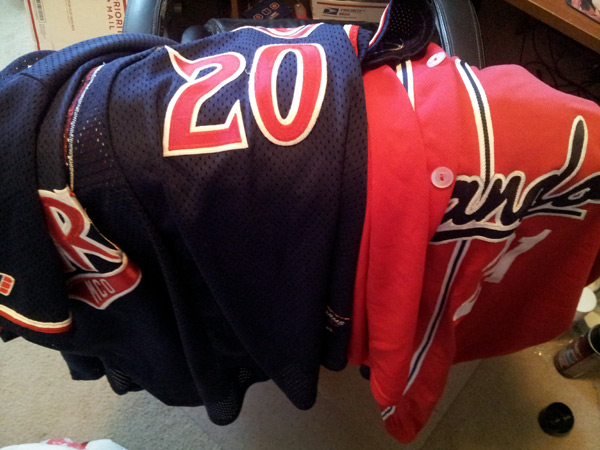 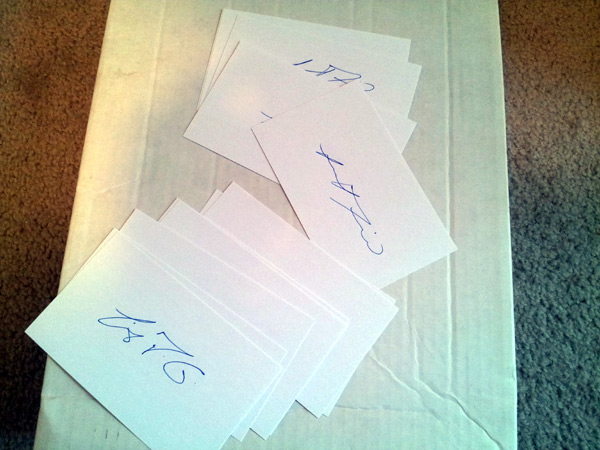 This customer wanted to have a booklet made of he and his father, with autographs and game used material. He ordered one booklet made for him and one for his dad. I’ve gotta say, I LOVE this idea. I really enjoy making the family type of cards! It is so cool to see how some index cards, old jerseys, and emailed pics can materialize into something collectible.

Before I forget, here are some pics he sent over … 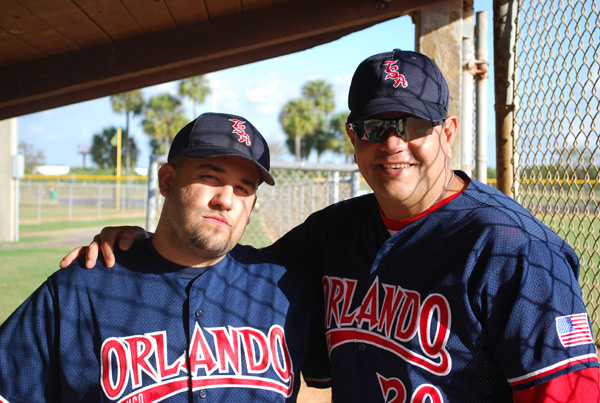 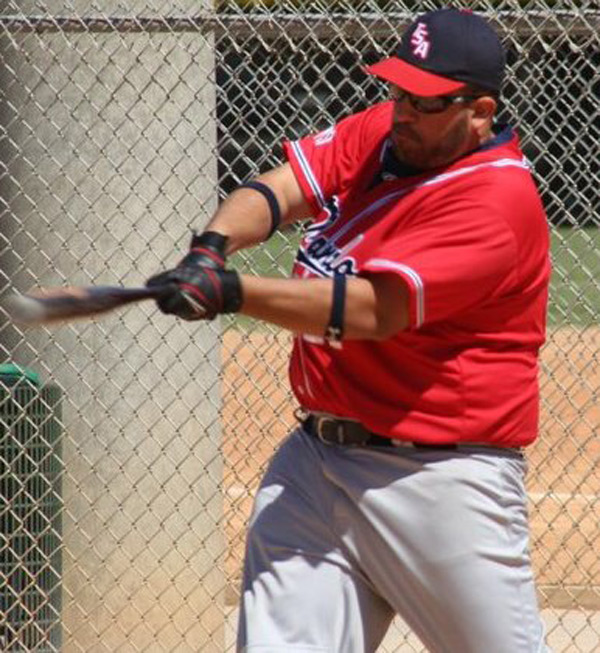 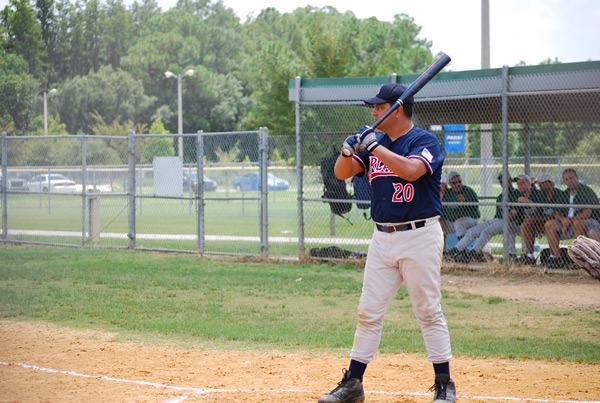 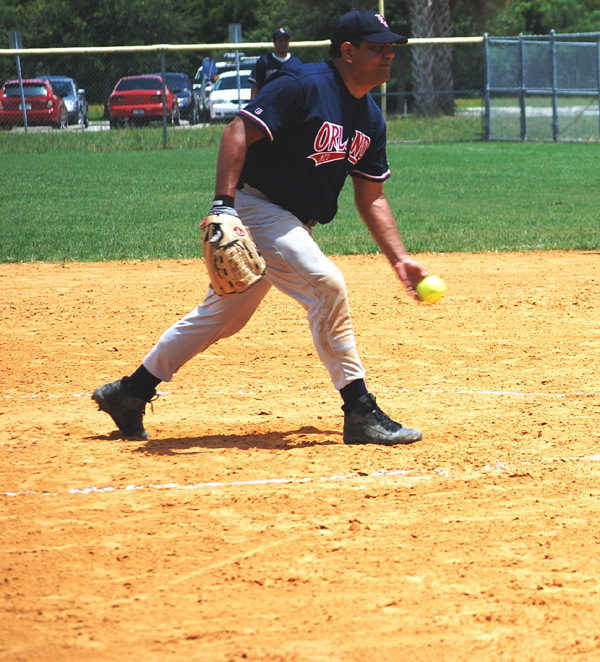 In my past article, someone brought up how I had a picture on my blog of one of my dogs sleeping on my shorts while I was making my first booklet back in March. I assure you, ladies and gentlemen, I am fully clothed when making customs for my customers. I now keep everything professional… 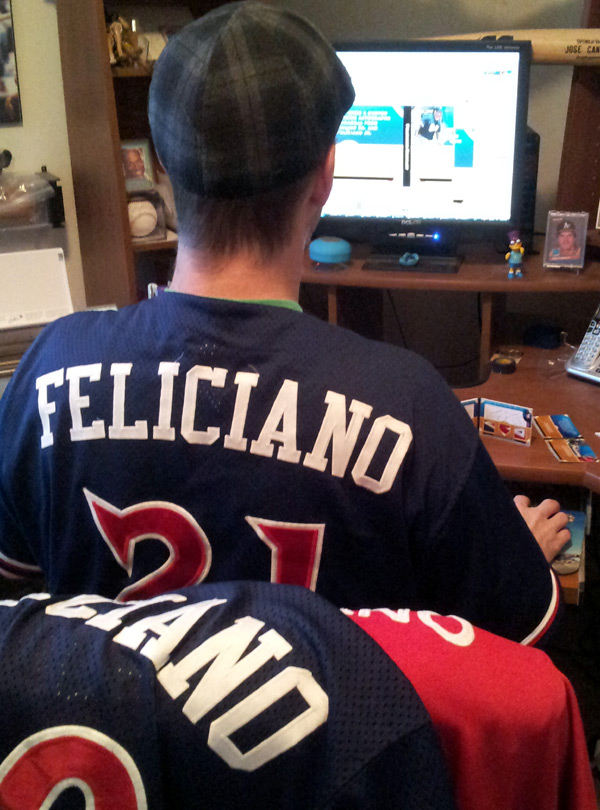 The jersey is no longer just game used … it is custom used as well!

Here are some pics of the finished product: 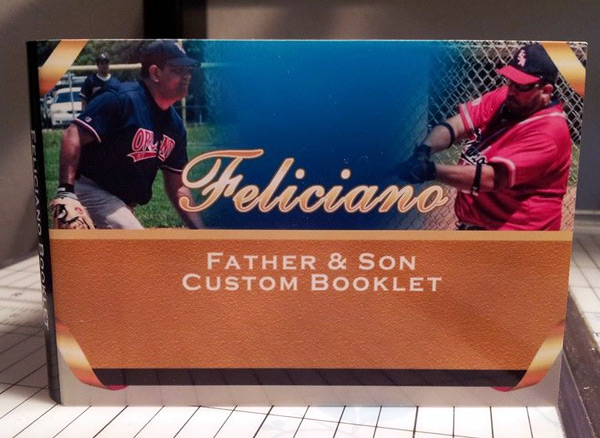 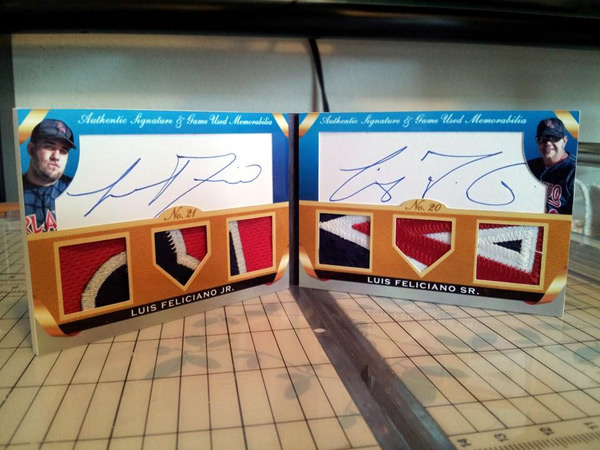 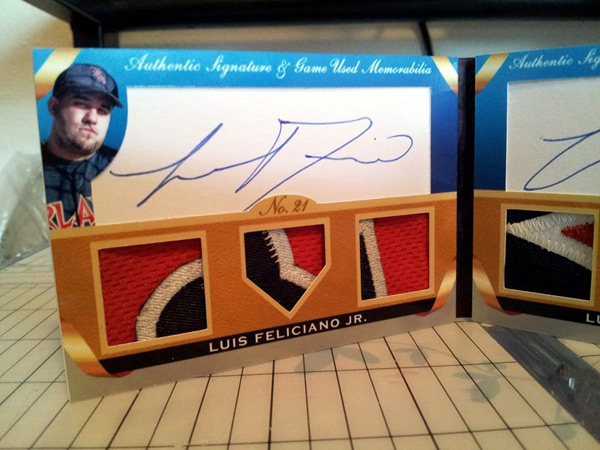 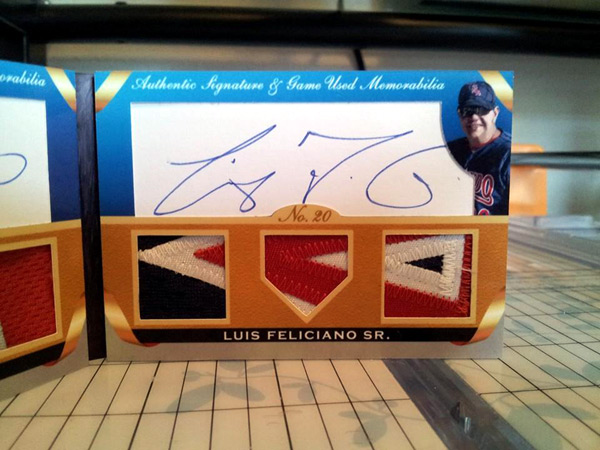 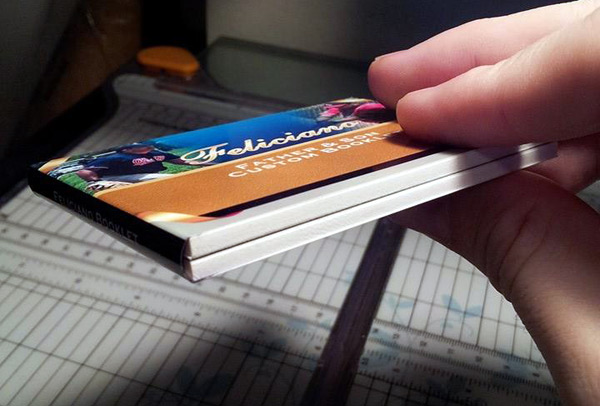 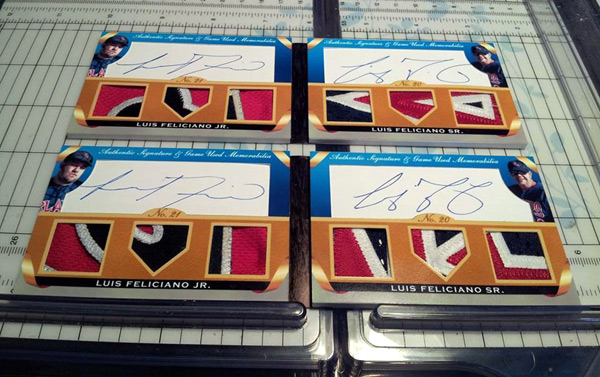 That is all she wrote! As a side note, thank you Luis, for allowing me to work on these for you. I hope you all enjoy the heck out of them!

Also, rather than making another blog posting about this, I figured I’d double up here on my blog to show off some others right quick …

I confess, I watch the Vampire Diaries … and I love it. I wanted to post a few customs I made last night to be sent out for autographs … hopefully I’ll get them back signed! I made a Lost card as well … 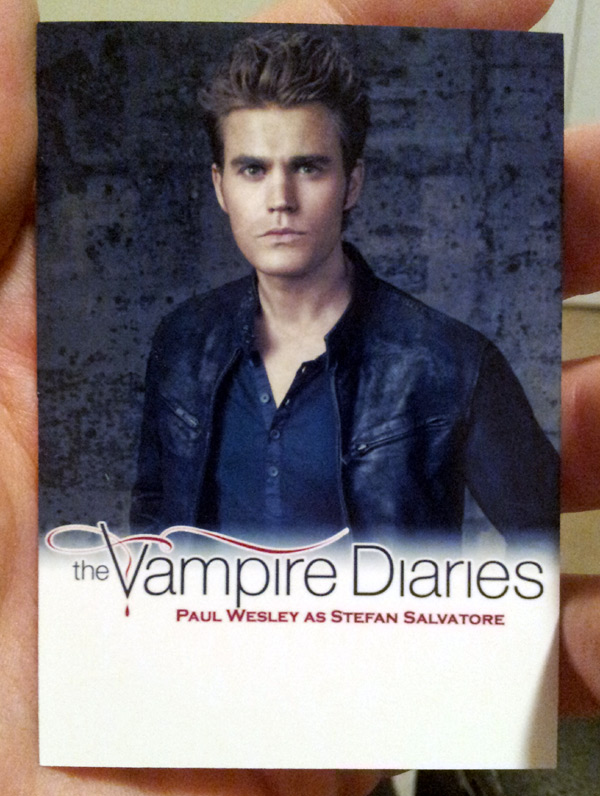 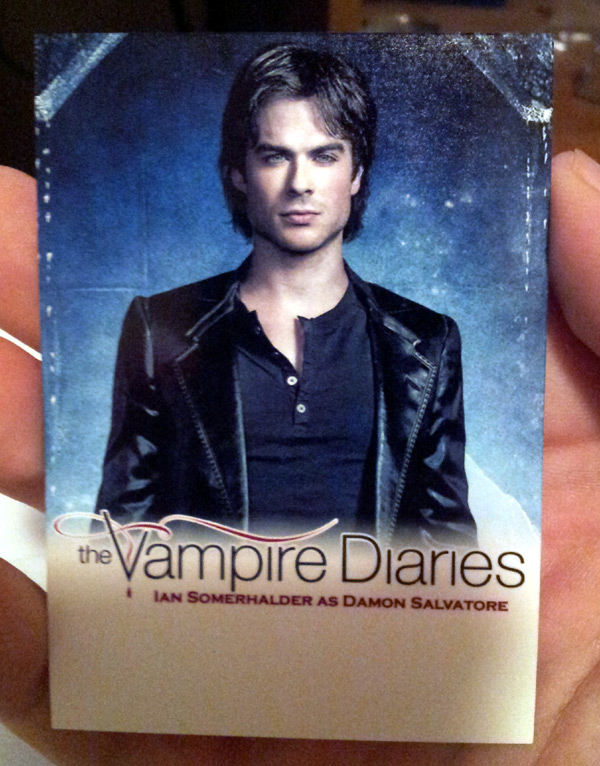 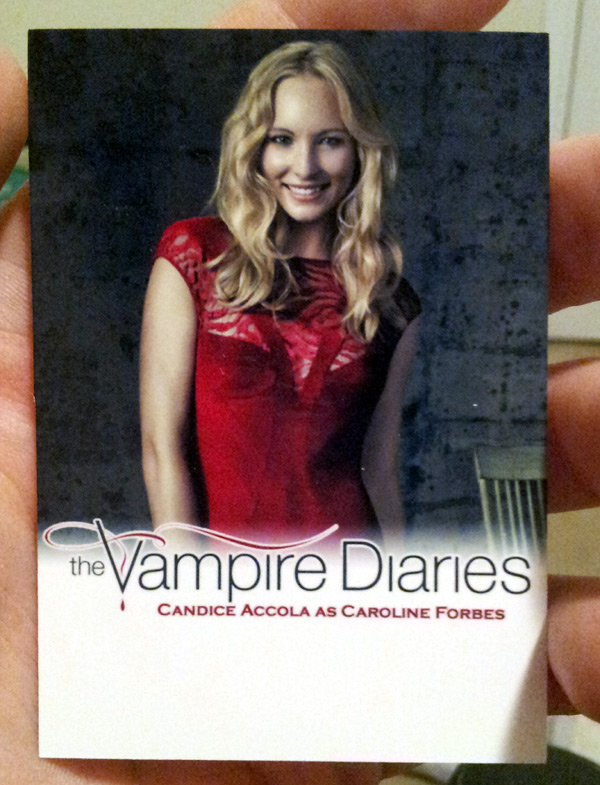 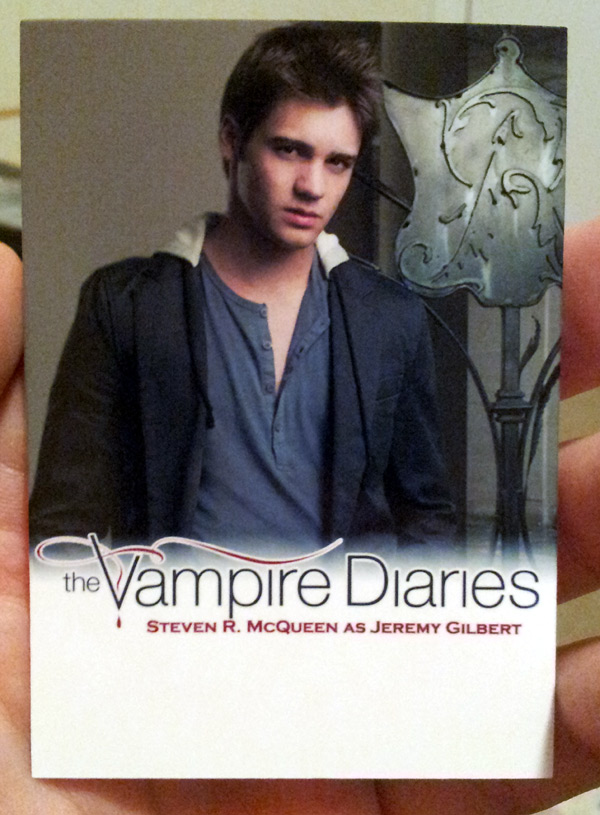 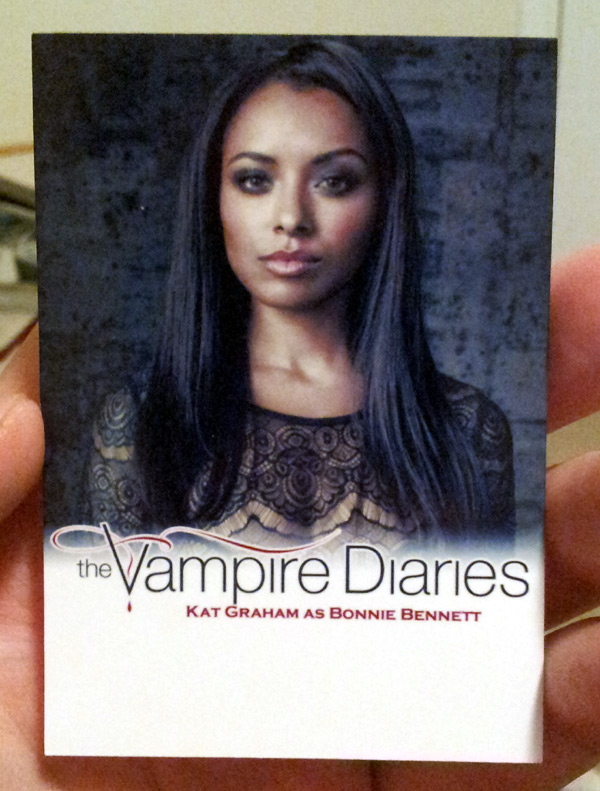 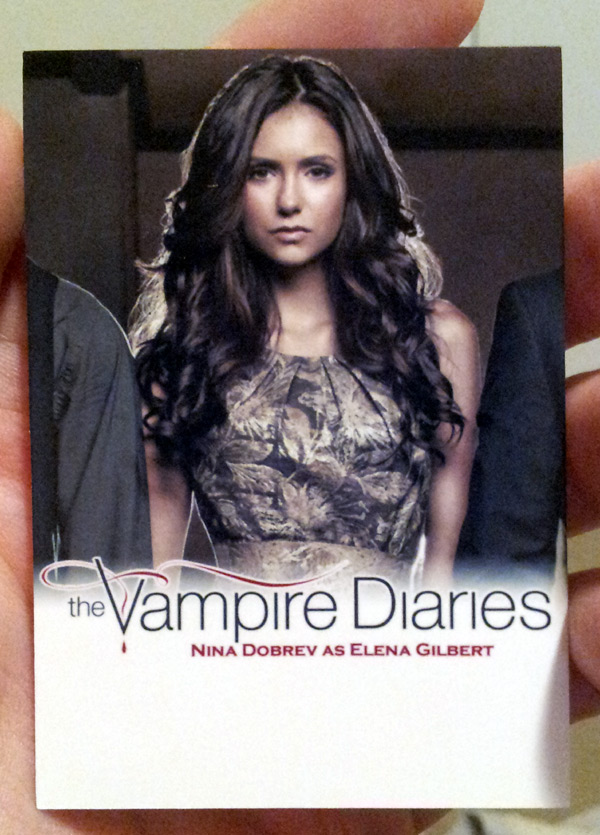 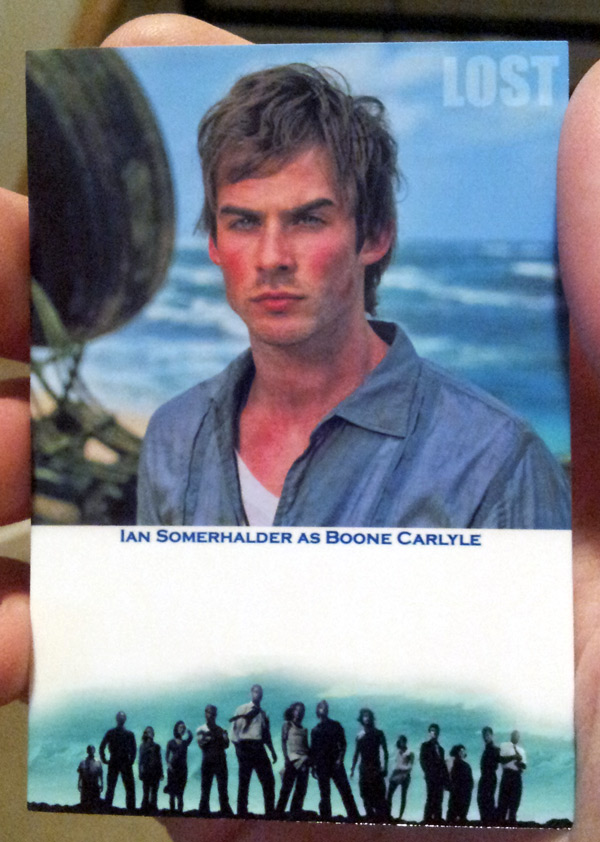