Mailday Freebies … #2 blew me away!

Last week, I was approached by a few folks on here that have been checking out some of my custom work. They asked if I wanted a few things for free. I’m going to start off with the first.

1) ajw9356 contacted me saying he had a few older shirts he was going to get rid of that had some nice patches on them of FSU and the Braves. He asked if I wanted them to make customs out of later. He cut them out of the shirts and sent them on his dime. How cool is that?!? Thanks ajw9356!!! Here is a pic. I don’t have any ideas how I’m gonna use them just yet, but here they are … 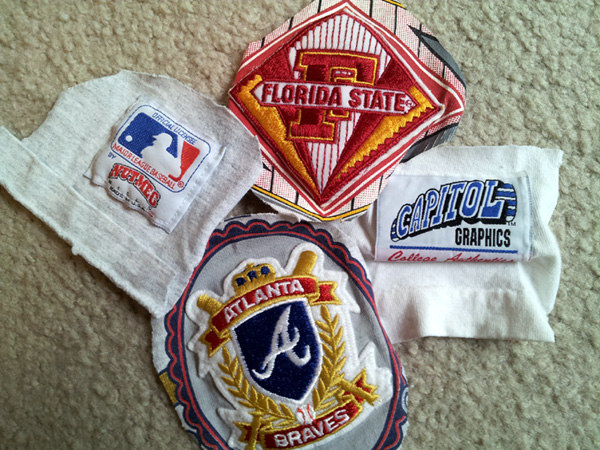 2) Cnewby told me that he went to a Clippers game in 1995, and ran into someone who played baseball.

The player signed his clippers program. Well, cnewby contacted me and asked if I wanted it. I asked what I had to do to get it, and he said to just send him my address. Well, I did, and it showed up today.

here is a pic: 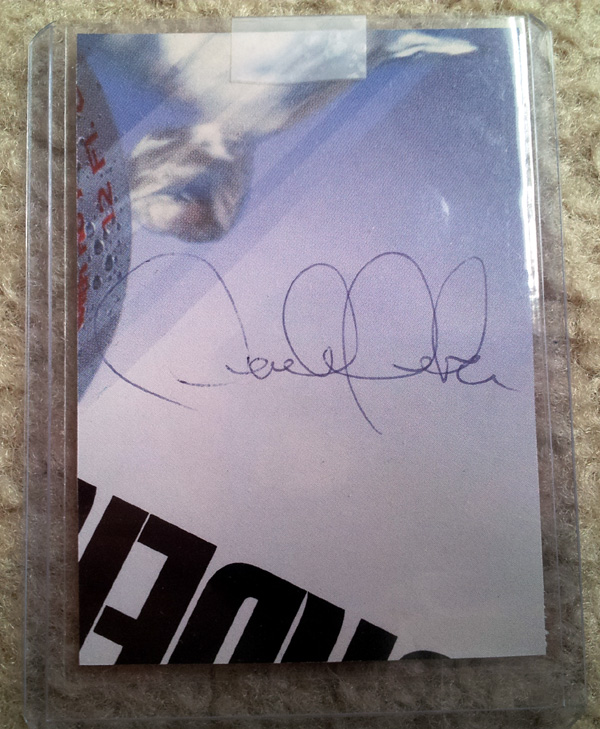 Do you know who this is? I’ll give you a hint. His name starts with a D, and ends with an erek Jeter!!!

Needless to say, I’m beside myself. Again … this was sent on his dime. Blown away. Thanks so much cnewby. I am PUMPED to be able to create a custom cut card with this puppy!

Oh, and in other news – these came in exchange for some Star Wars customs:

Last but not least, for the TTM activity today, I only got out one … Britney Spears. Don’t laugh. I heard she signs so I tried for it. I should have several more requests going out tomorrow.  I’m trying to streamline my messages while still doing everything by hand.