For the past few months, I’ve been selling off a massive collection I purchased. It was fun, but was getting cumbersome and, well … old. After rapidly selling through my 3,000 count boxes of stars, rookies and inserts, I was still left with about 50,000 cards.

It wasn’t just one collection though. It was comprised of a lot of other little collections that I have been accumulating.

Now if you know me, you know that I love all 3 of these players. This is just proof that I am pretty much not attached to anything! Things seem to get old pretty quickly for me, Plus, I am in love with starting fresh with something. In my book, the thrill of the hunt ALWAYS trumps the pleasure from having a card.

Here are the new beauties! 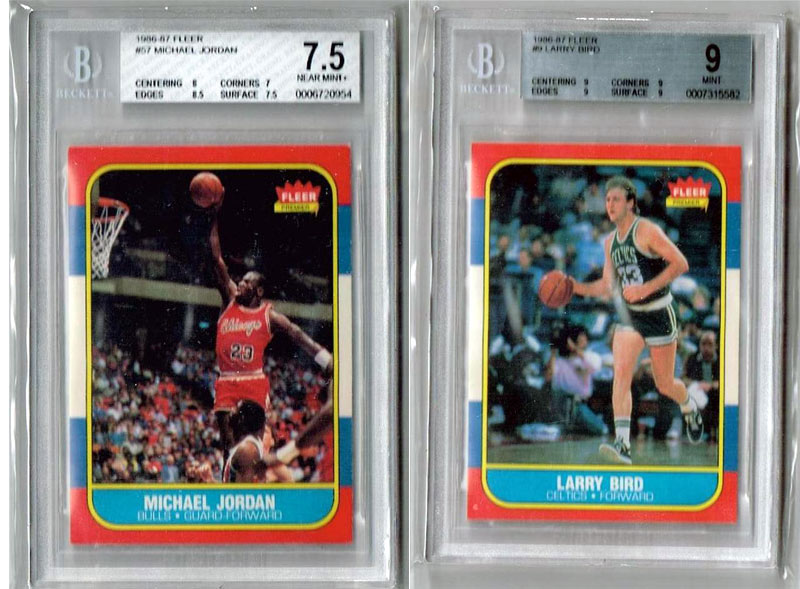 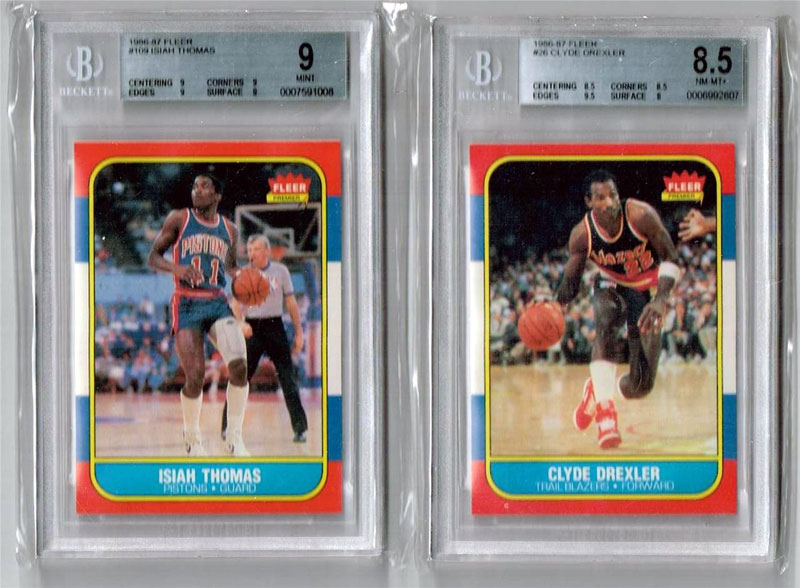 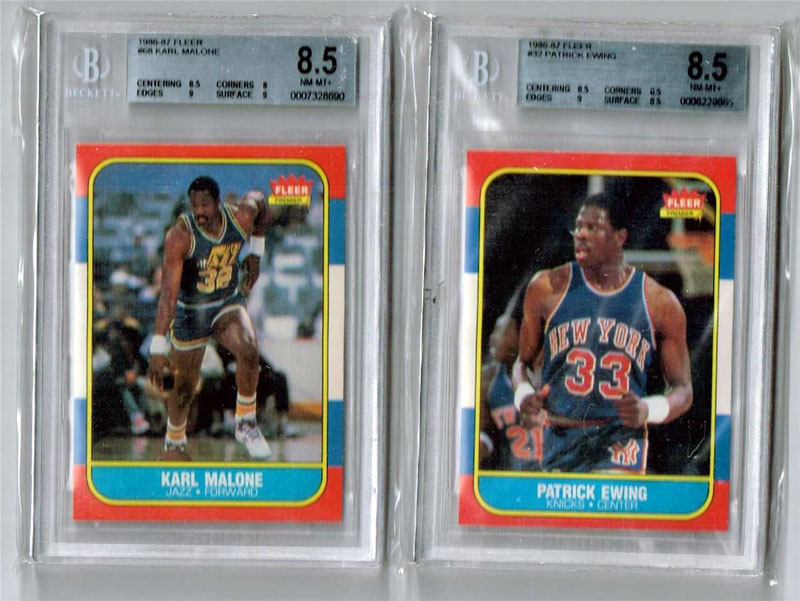 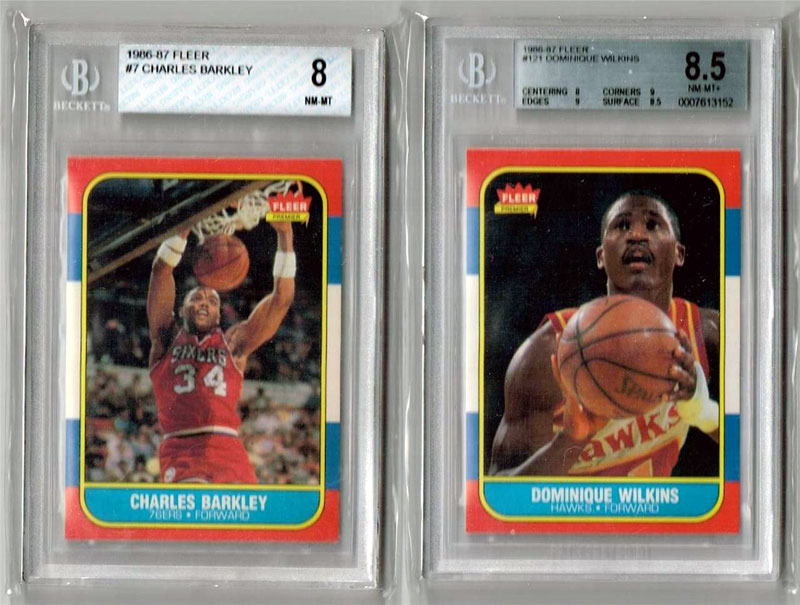 It feels a ton better having this tiny stack of cards on my desk, rather than 30+ boxes scattered all over my office! Plus, I *may* have a buyer for the cards above, minus the Jordan – we will see.

So, aside from several autographed baseballs I’m holding for another buyer at the end up the month, I am left with 1 final box of stars/rookies/inserts, and a gravy lot.

Well, this is a lot that I generally end up with when everything else is gone. It is cards that I may pull from collections to keep for a while. The majority are baseball, and I would guess there are about 6,500 or so of these cards. I’m selling them all at $1,500. It may be difficult to find a buyer for them due to the price, but it is very much so a money making lot.

It is really strange to have so few cards right now! It is somewhat exhilarating to have almost gone through everything, and will feel odd if I ever am able to get through the rest of these. I really hope I can, but with these, I’m not in too terribly much of a hurry because it is really cool stuff that I haven’t had much time looking through.

Keep in mind, I’m not counting the 3,000,000+ cards I still have coming to me from a deal I made a while ago…I’m talking about in my home right now.

So, now that I have all this room, I decided thursday evening to start organizing and cleaning my holders. After years of buying collections, I have not done it before that I can recall, so I figured I would tackle it.

It took a while longer than I thought.

You don’t realize how many of these things you accumulate over the years! I will probably sell off a bunch of it. Heck, I think I have dozens of penny sleeve packages from deals I did 5 years ago. If I haven’t used them yet, will I ever?