I was able to sell the Bo Jackson ball really quickly – it surprised me!  Someone also ended up buying the rest of the autographs on the same day.  After fees, the Bo went for $49.  After selling the other autographs, I was at $64.

After this, I found a nice little lot of jersey / autograph cards for $70.  I talked him down to $50, and ended up selling many of them lightning fast!  There were some really cool ones, too.  When I got the cards in, I was super happy.

So … BAM!  This leaves me with $86.50 cash AND 8 really nice jersey / autographed cards as shown below.  The Bagwell and Konerko are gone already from the deals above, but I did want to mention what I had left.  For anyone out there, I’m looking for $45 for the other 8 shown below. 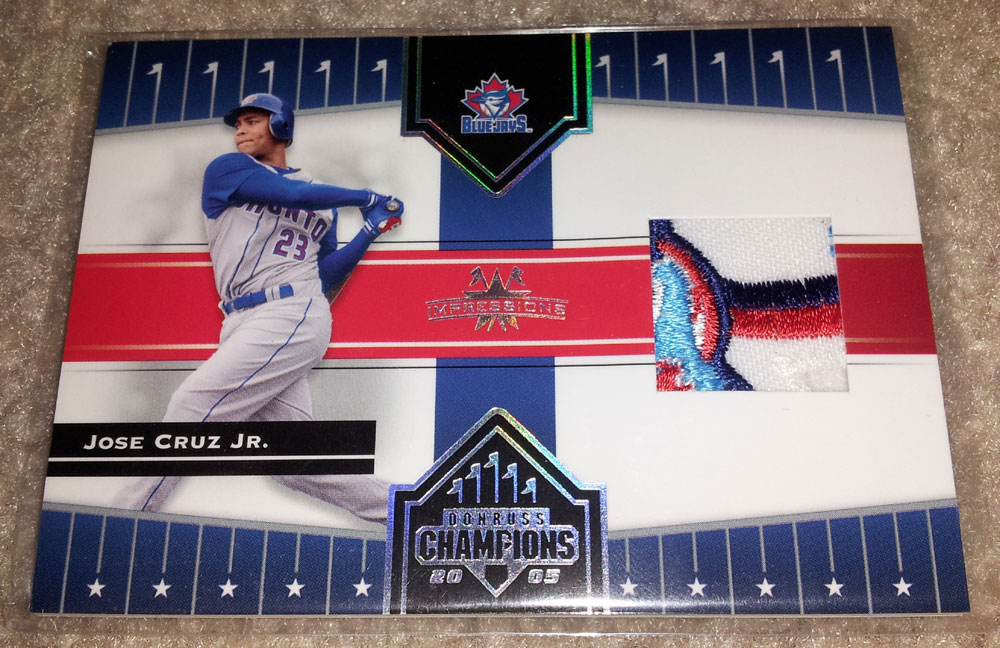 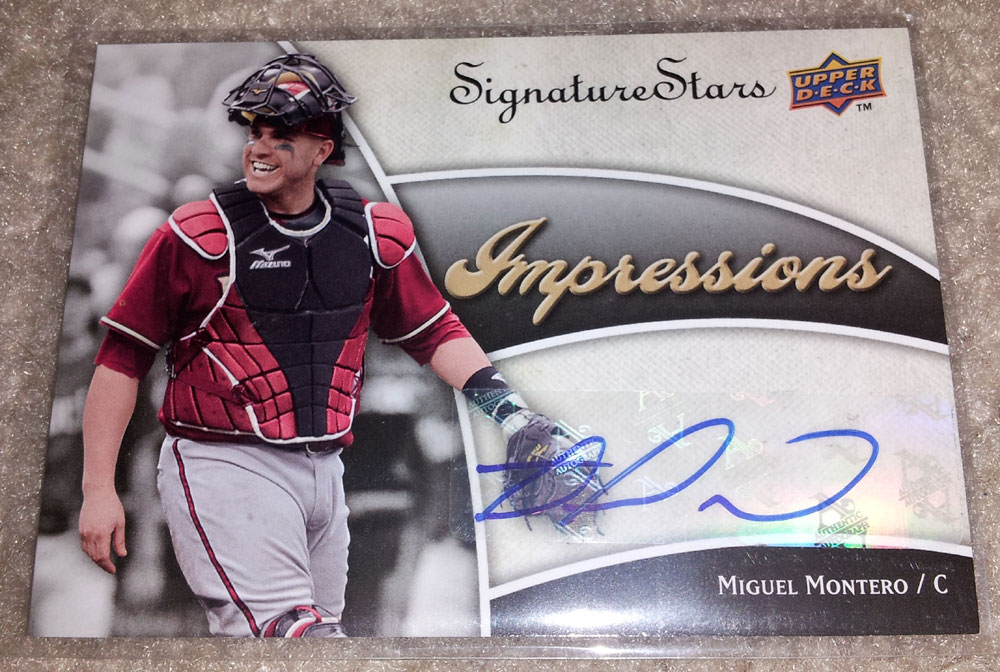 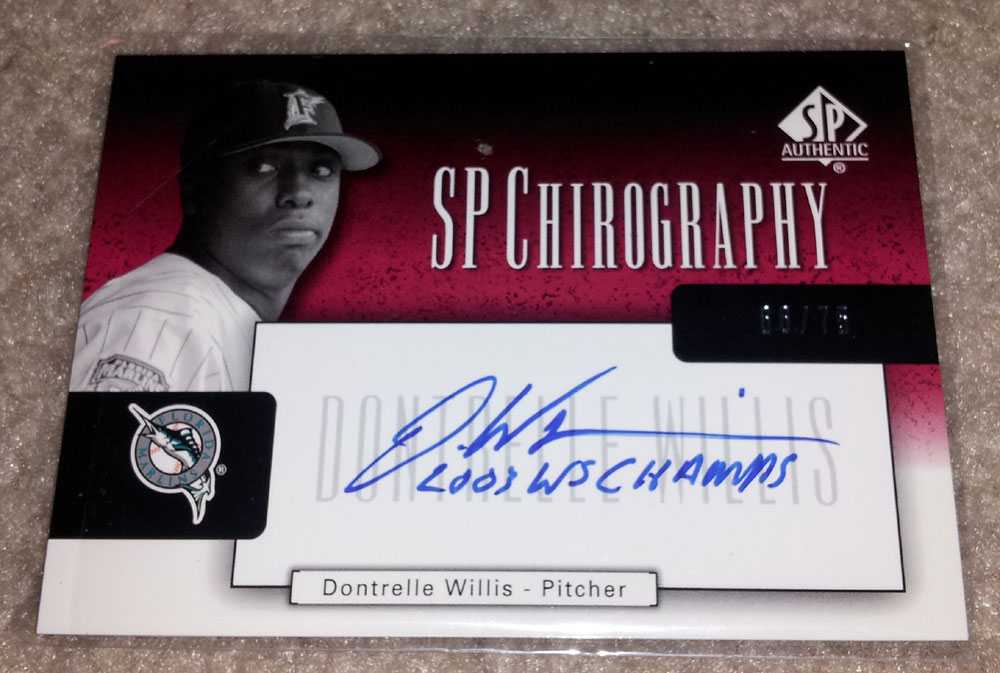 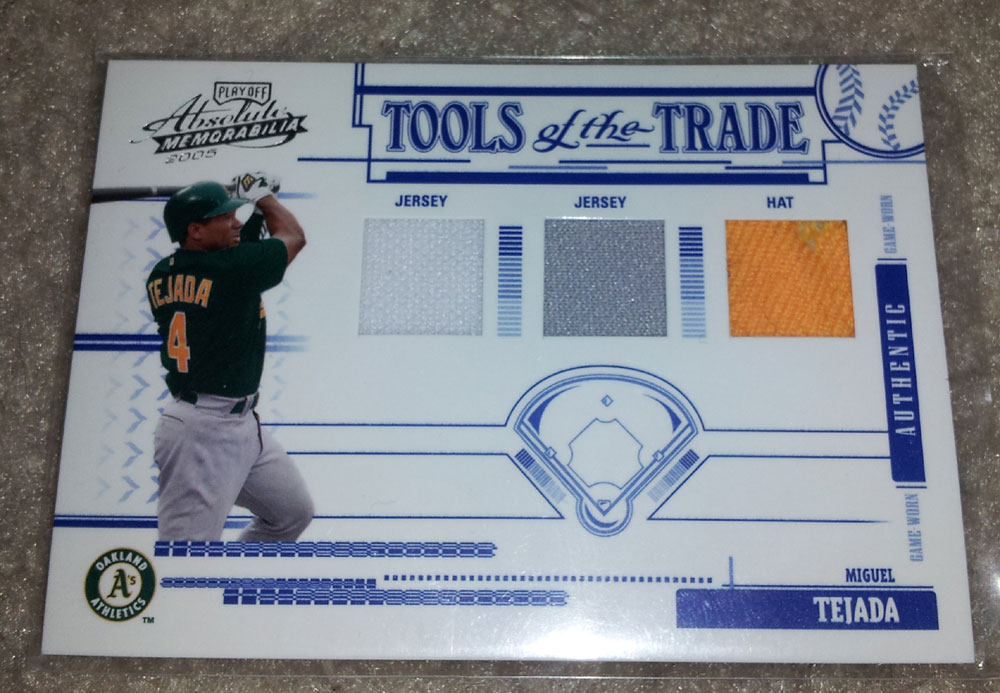 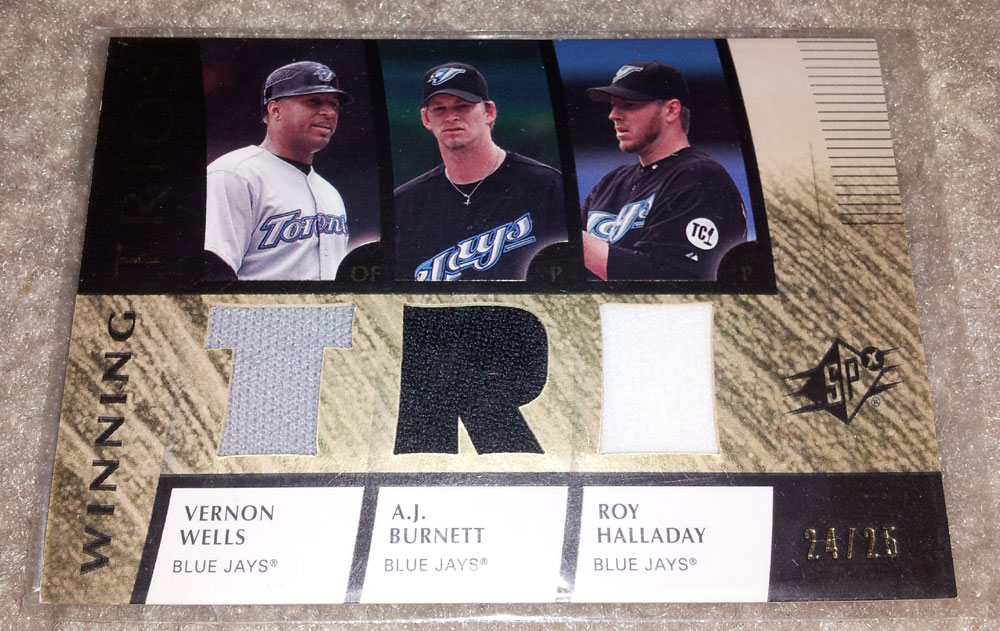 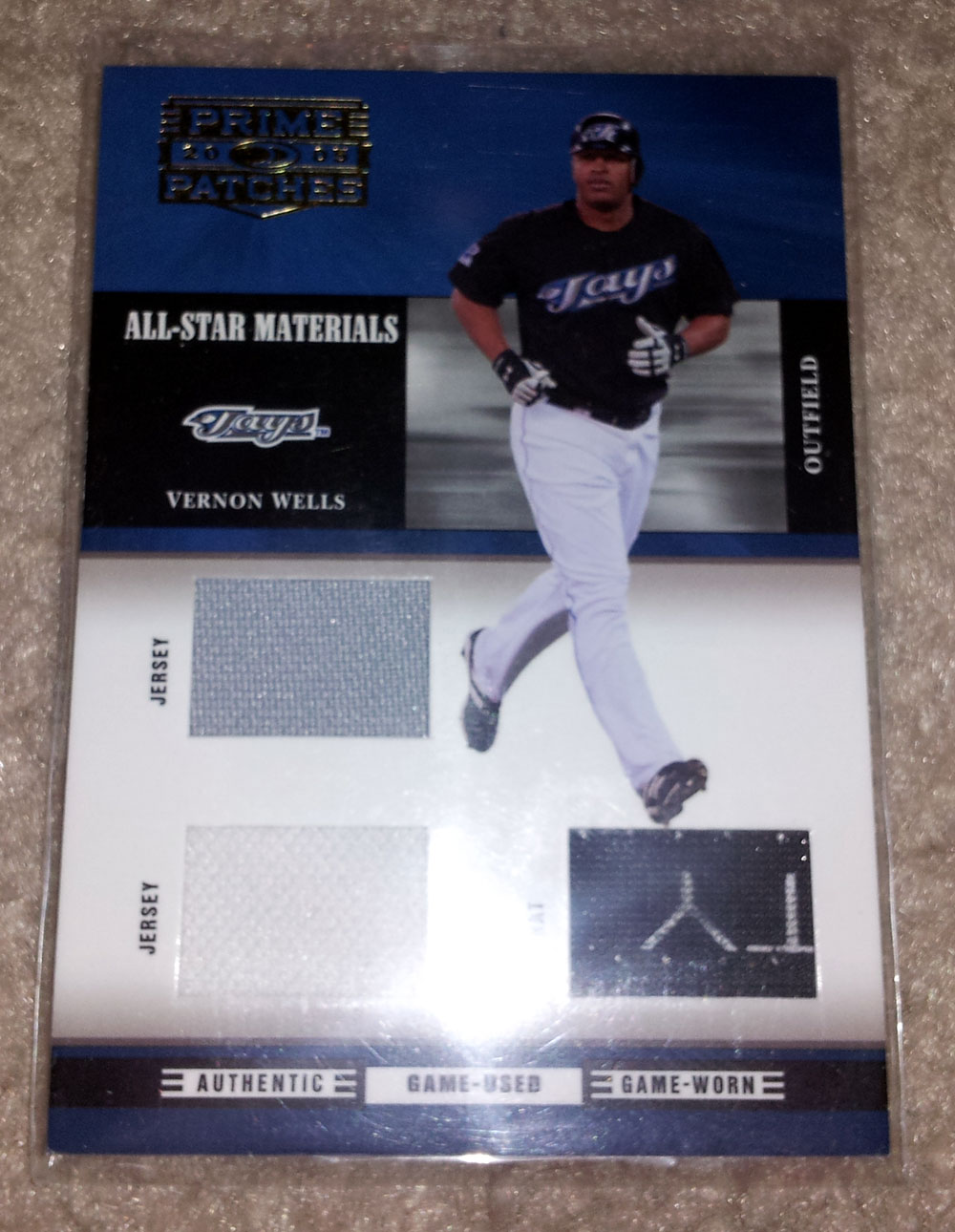 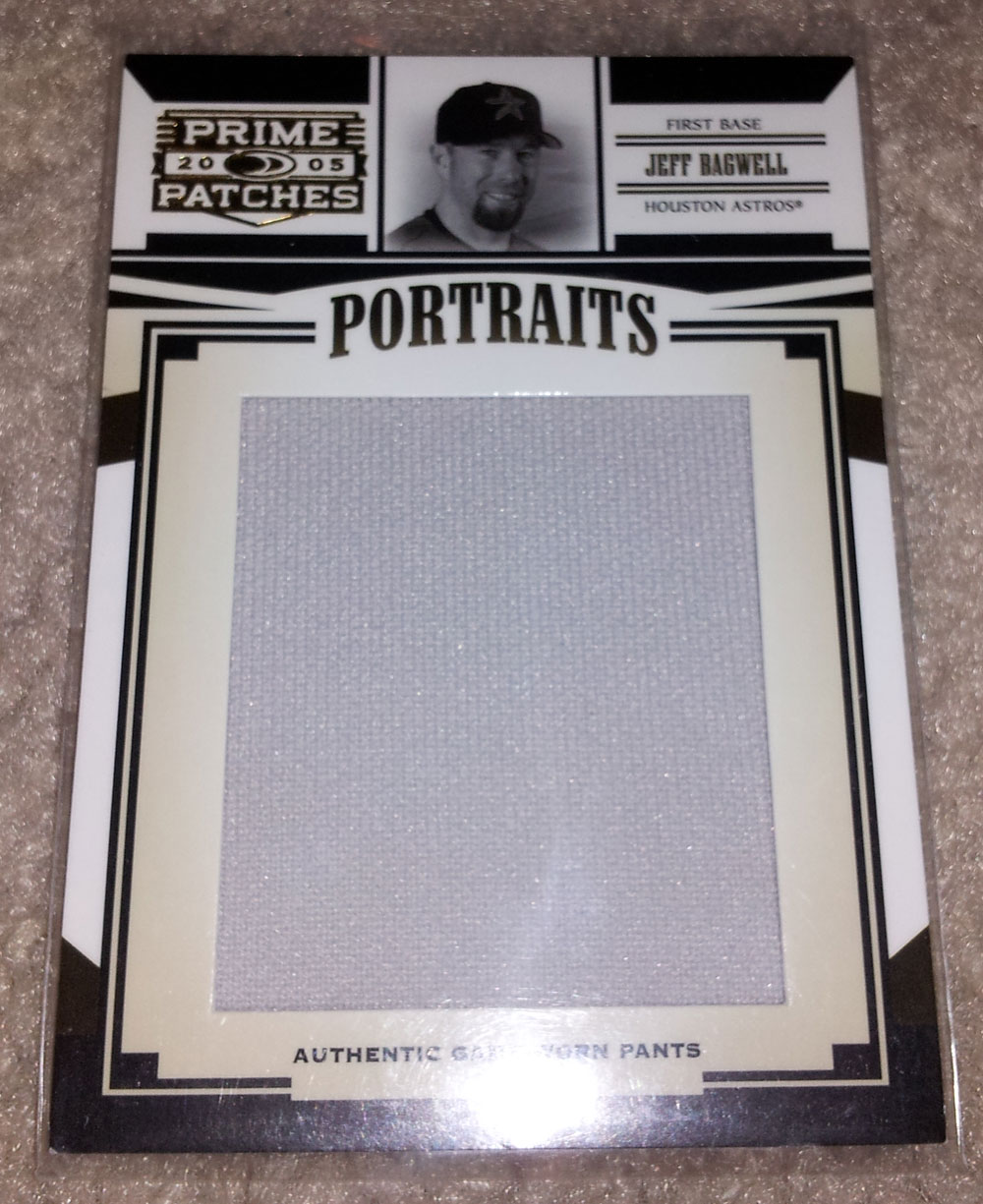 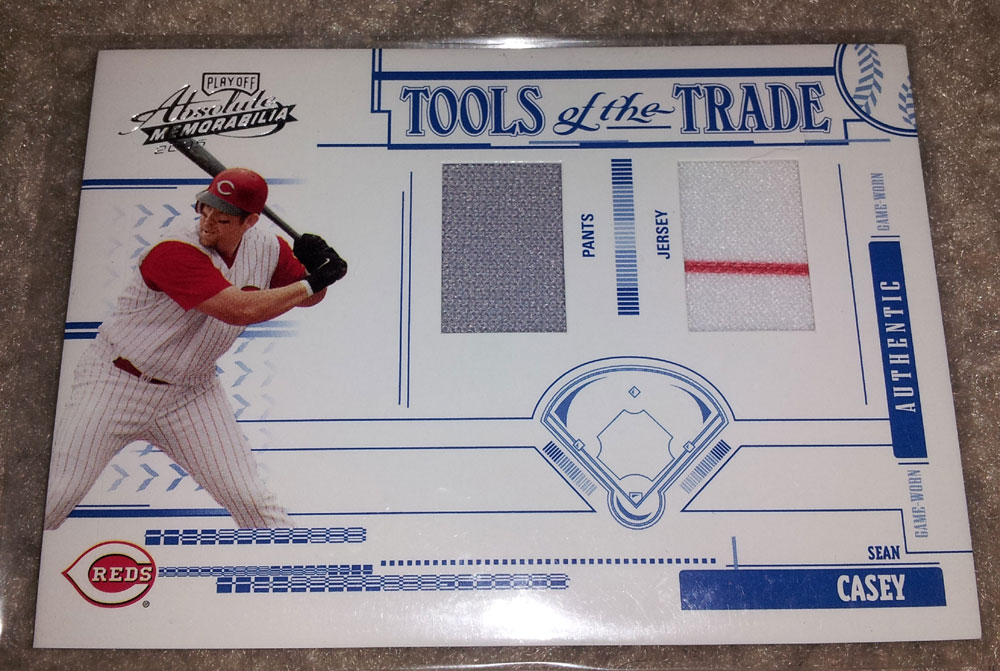 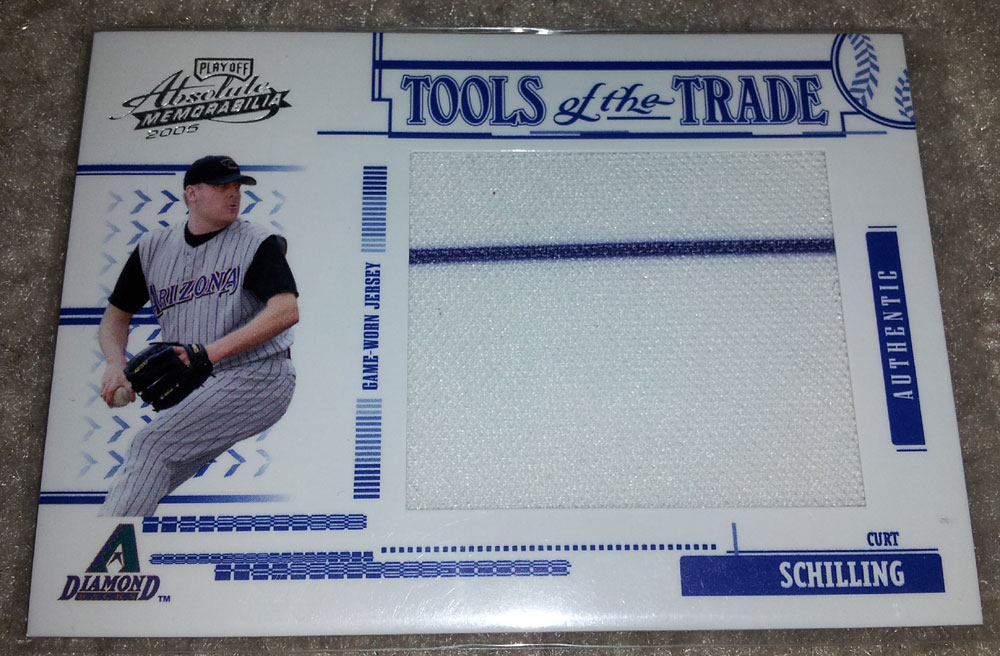 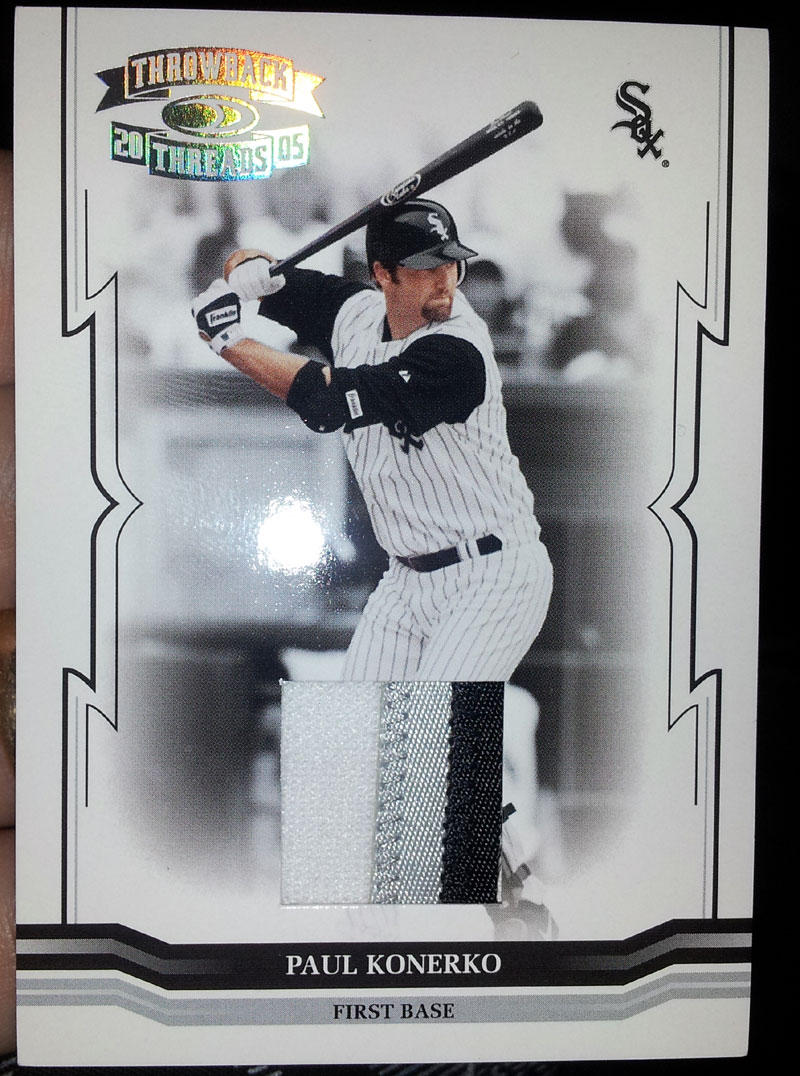 This quest for Hammy is going really, really well so far – and I am having a blast doing it!