Yet Another Massive Comic Purchase

With how much I hated the idea of having a minivan years ago, I can’t tell you how happy I am to have one now.

Almost exactly a month ago, I reached out to a lady who was selling her comic books.  She mentioned she had tons of long boxes filled with DC comics that were all bagged and boarded.  The price was on the high side for me, so while considering that collection, I ended up getting the collection I posted about before, which the majority has since moved on to a comic shop out of town, and various other collectors / investors in town.

Had I bought that collection as well, I would have been the proud owner of 51 long boxes of comics, or about 14,000 comics.  I’d imagine that would be quite a leap for a person who knows nothing about comics, going from 0 to 14k.  Not to mention a very hefty drain on the wallet!

After consulting with a dealer friend of mine, I decided to pass on the lady’s collection at the price she agreed to, though I was able to talk her down a bit, it was still more pricey than I was comfortable with.

After I moved the collection I had just bought, I decided to give her a call again (I had declined the collection weeks prior).  I made an offer that was a little more than half of what my original possible price was.  She said no, because she had a better deal out there (from the guy who was telling both of us he was a buyer.)  I had a sneaking suspicion that this guy would not pan out for her, just like he bailed on me, so I thanked her for her time, and requested she kept my name/number, just in case something changes.  I didn’t expect it, but I was hopeful.

Yesterday, exactly a month from the time I bought the other collection, I got a text from her:

“You can pick up the collection now if you still want it.”

Yup, my suspicions were correct.  The out of state comic buyer guyer ended up bailing on her too, and she said she had to get them out of her house because she was moving.   After dinner, and going through our routines with our son at night, I armed myself with some diet caffeine, some good 90’s punk music, and set out for the drive that was over an hour away.

I have mixed reviews on the whole situation.

The bad news:
-The boxes were kind of ratty, and not as pretty as the ones I picked up from the previous collection.
-There weren’t as many comics as I thought
– ALL the boxes were upstairs …. NOOOOOOO!!!

The good news:
– It was a GREAT value for the money
– Most of them were bagged and boarded
– The comics are flat out awesome (more on this later).

After speaking with her for a while, it turns out it was her recently deceased husband’s collection.  He had passed away earlier this year.  What do you say about that?  I felt horrible for her, so needless to say, I wasn’t in full offense bargaining mode when finding there were less comics than I expected.

It took an hour or more to go through some of them and load them up in the mini-van.  When I got home, it was 3 1/2 hours from when I first started on my trek, and so I decided to dig into some of the comics.

I’ll be the first to admit – I don’t know much about comics, but since I had already bought a bulk collection, which, by the way was really cool … this one was even cooler.  There are so many runs, and so many popular titles like Superman, Green Lantern, Justice League, etc.  I ended up going to bed at 1am, then waking up at 5:30am and ultimately getting out of bed at around 6 to start diving in again.  Not necessarily that I know what I’m looking at or for, but the comics are just flat out cool.

I find a lot of them are selling online for $1-$2 but the buyers are having to pay $3 or $4 shipping.  So many of these are setting back collectors $4-6 when all is said and done, so I am fairly confident that I should be able to find a buyer for them at $100 a box, or 30 cents a book if I wait for a while to sell it all. 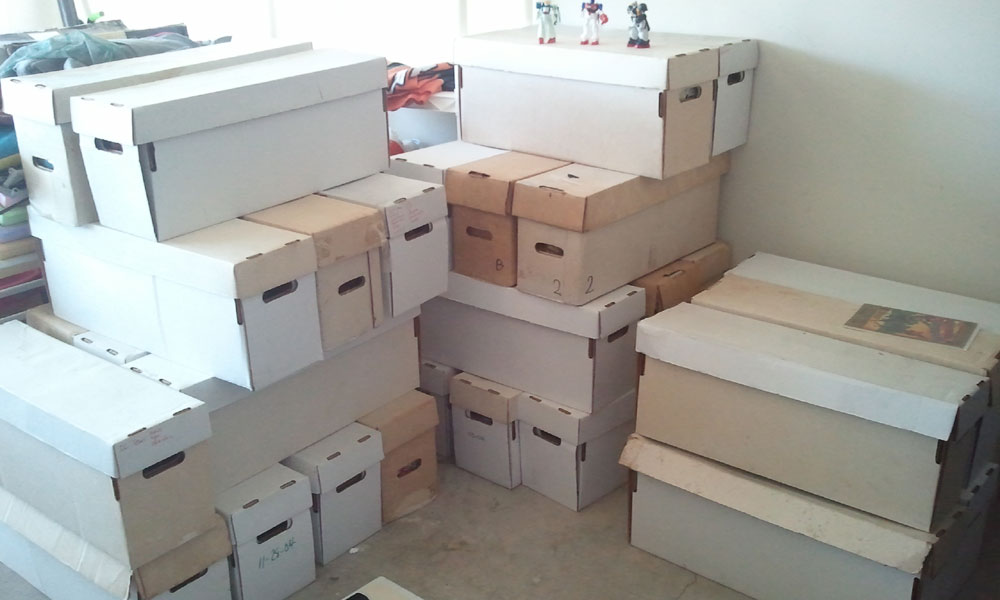 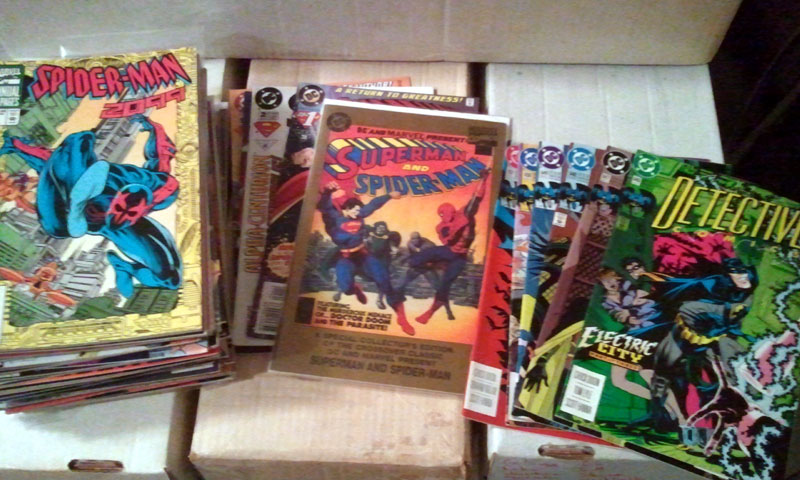 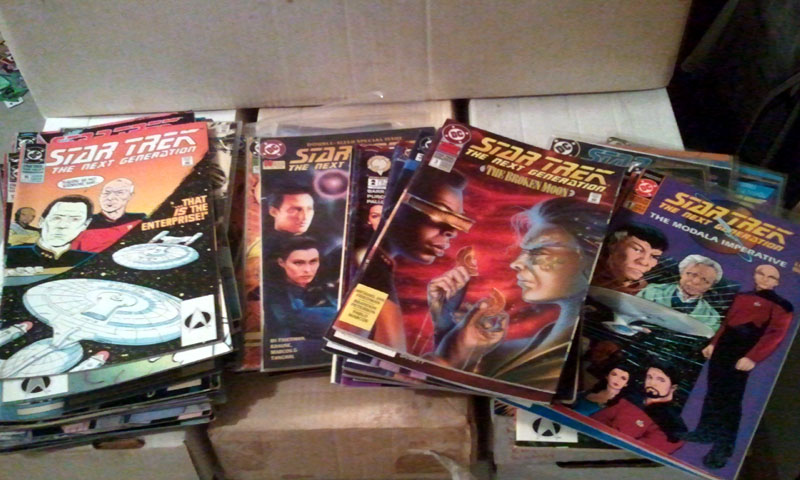 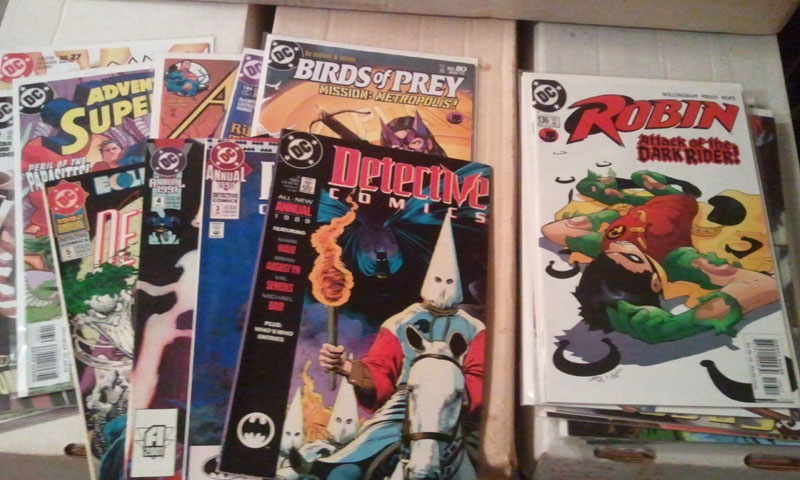 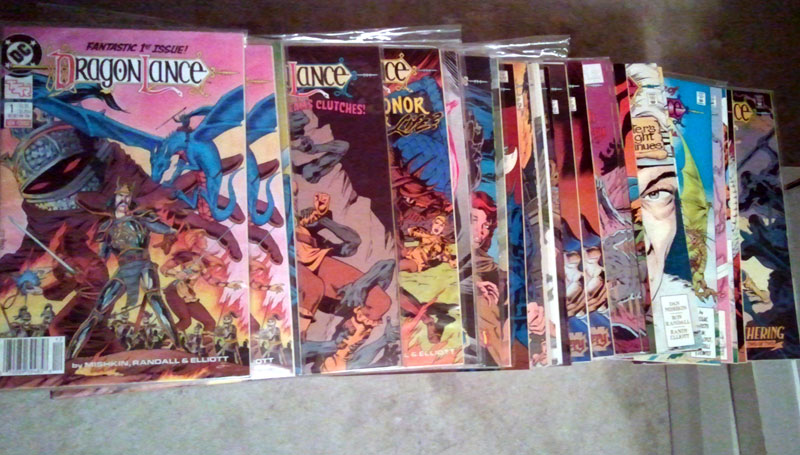 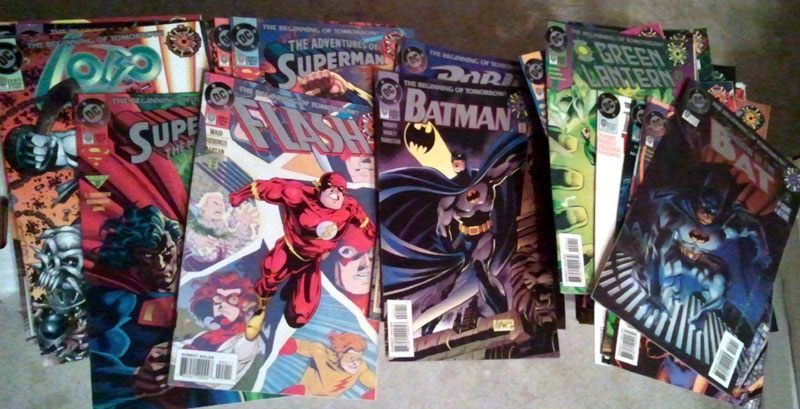 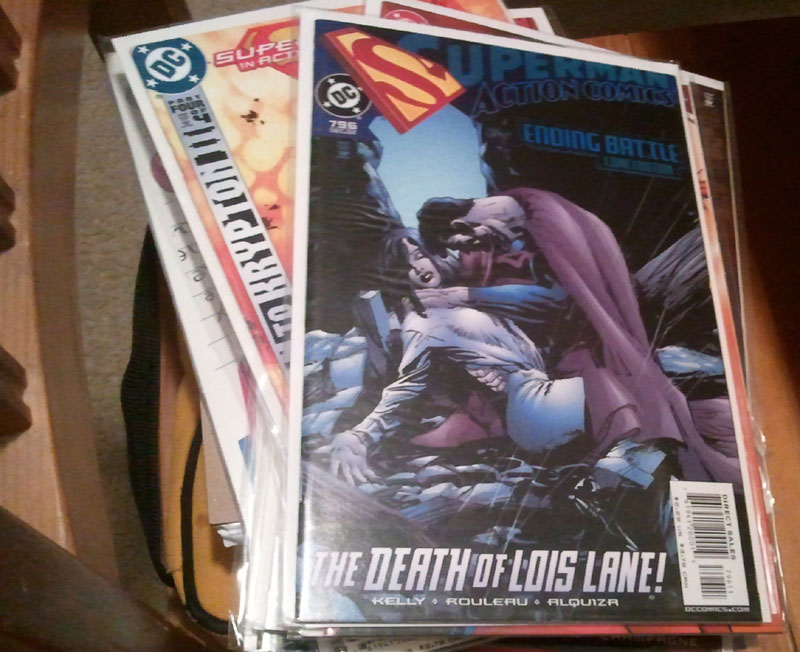 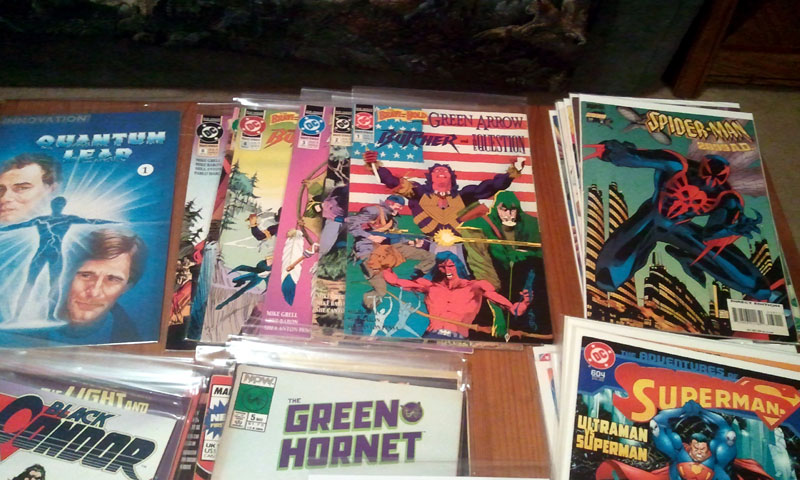 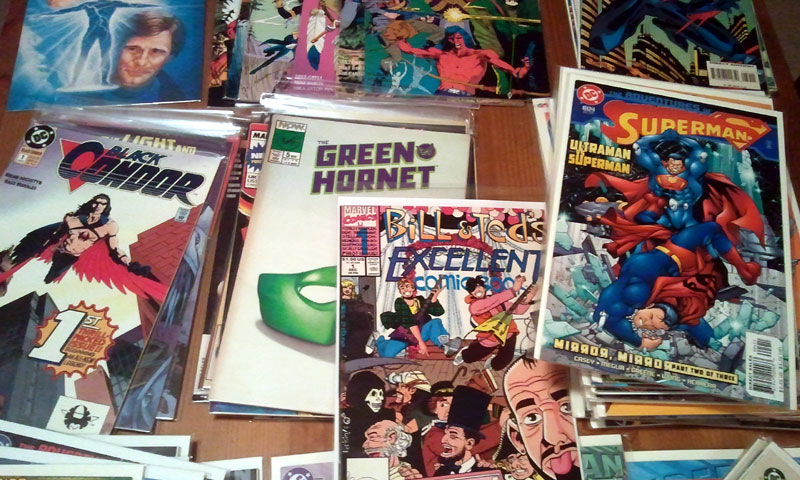 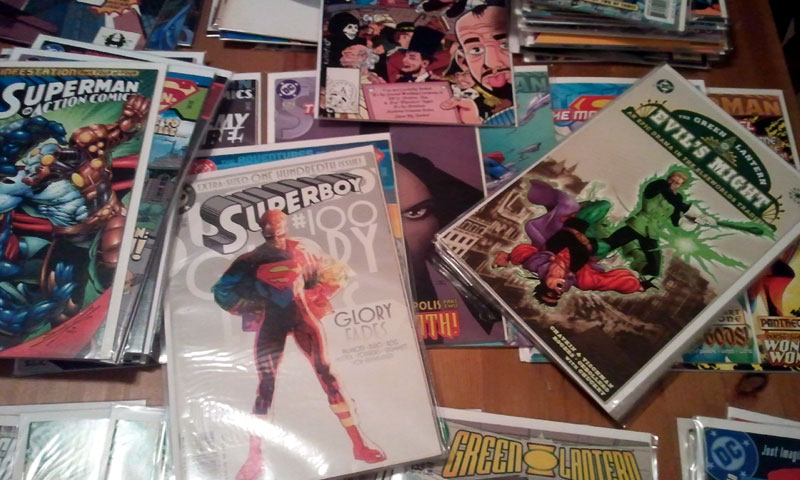 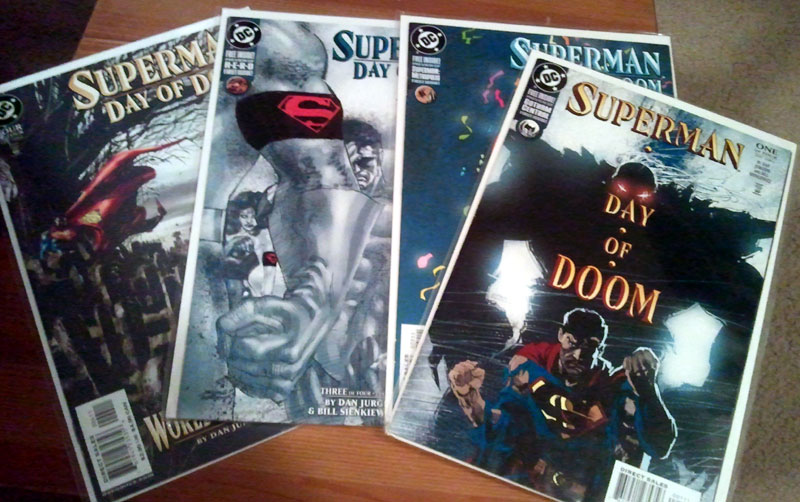 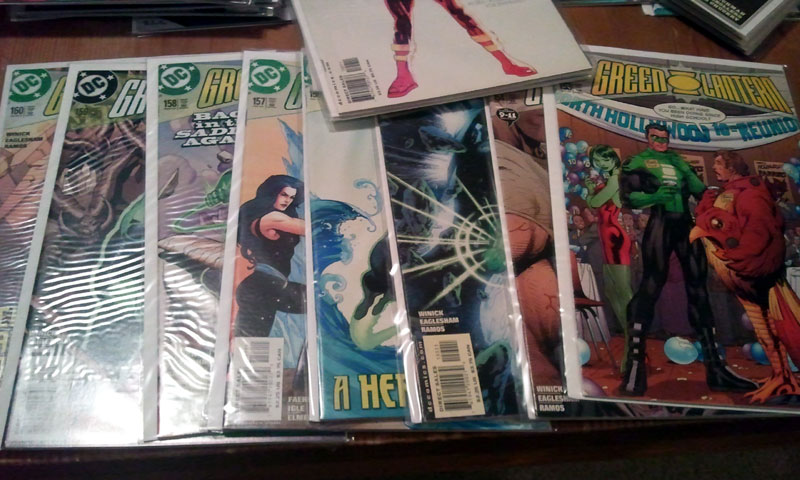