So, I have been kicking around the idea, as mentioned in one of my posts recently … since I have hundreds of unopened boxes left, I’m going to start selling them for mega cheap, with this scenario:

THIS IS WHERE IT GETS INTERESTING ….

Instead of paying $32 shipped, you pay $16 shipped, watch me break open the box online!  I go on blogtv or similar, and you watch me as I bust open every single one of your packs and show every single one of your cards. You get your pick of the 20 best cards in the entire lot, and I ship those to you, so you don’t have to pay for the junk commons.  A win-win situation, plus a super fun spin on busting open this stuff!

Listed below are pictures and prices of everything.  I have multiples of it all, so let me know what you want!  All prices below are only for this I BREAK YOU BUY promotion.  The prices DO include shipping! 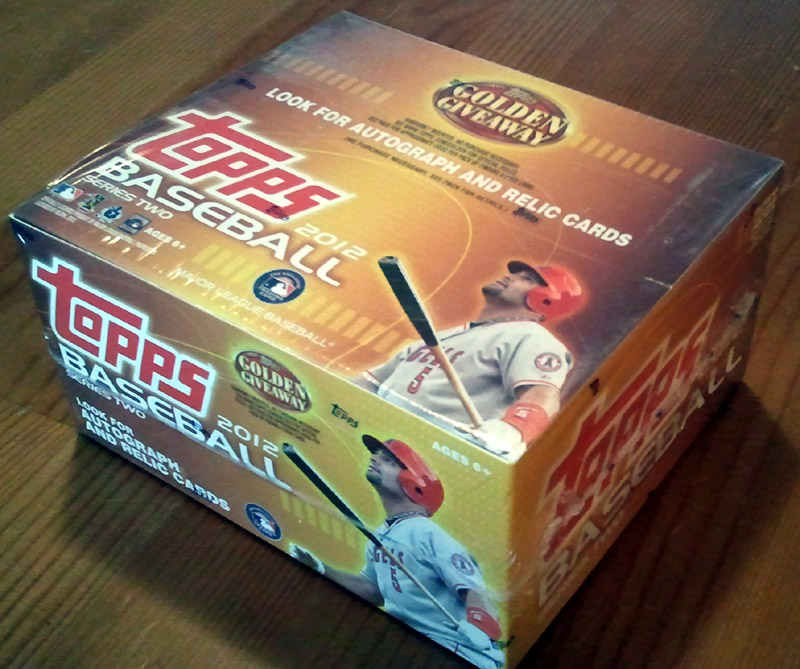 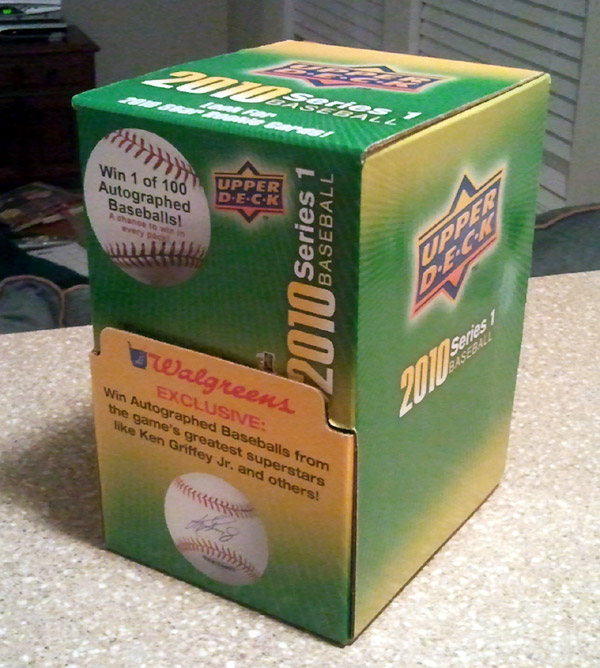 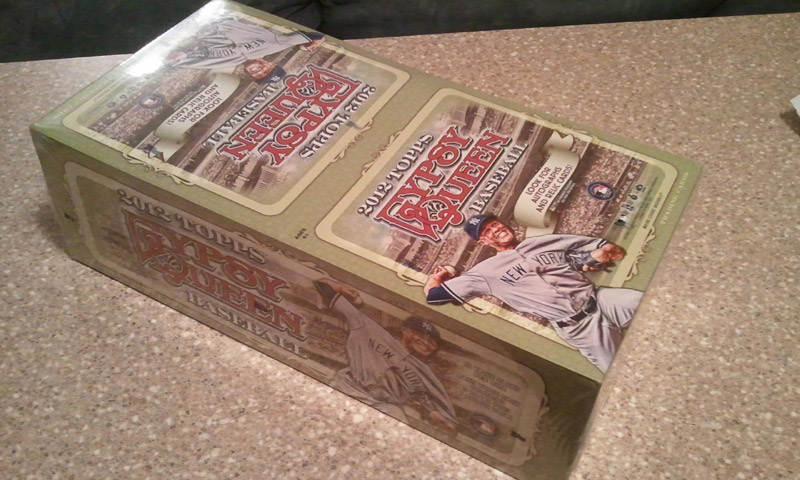 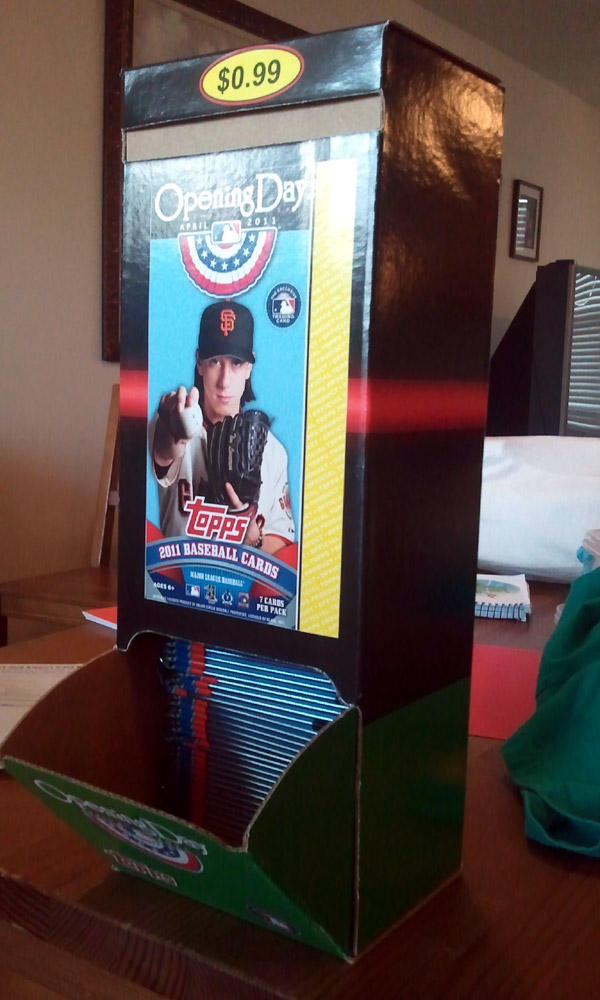 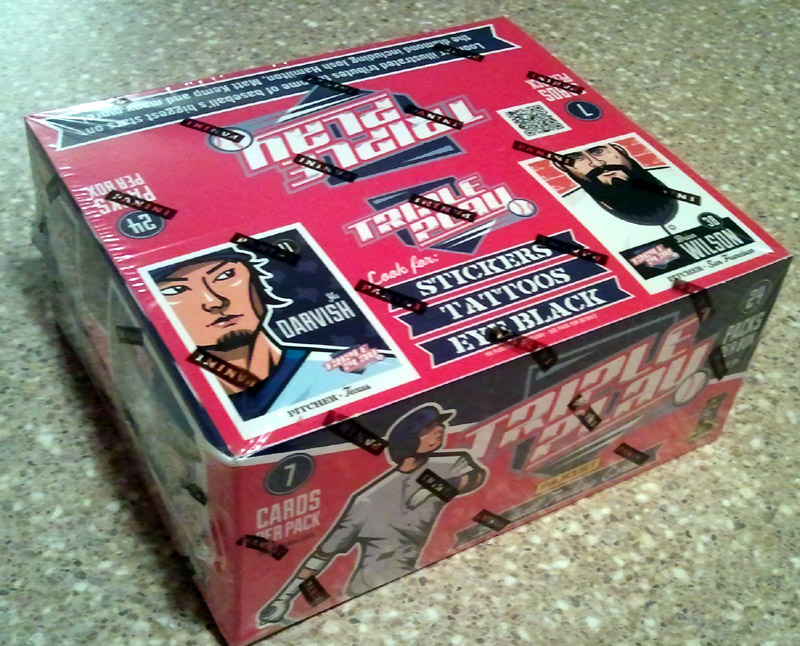 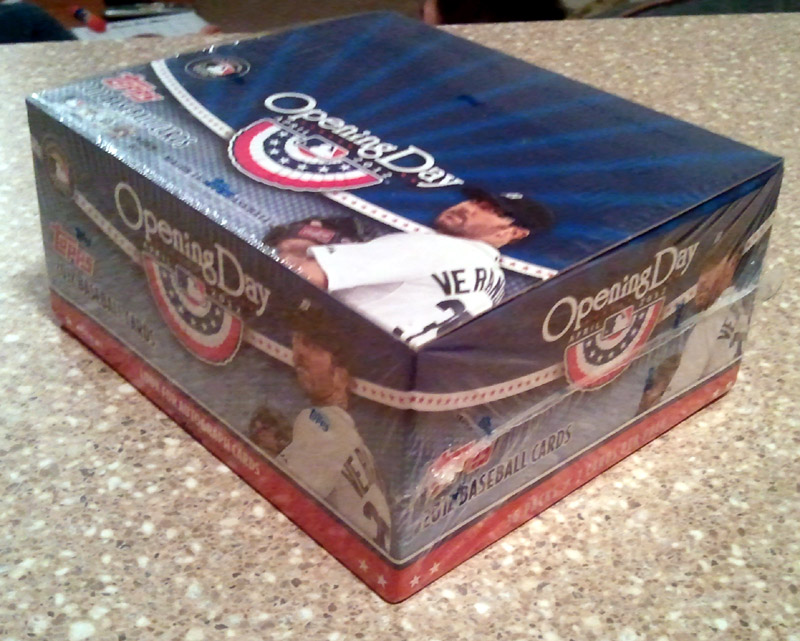 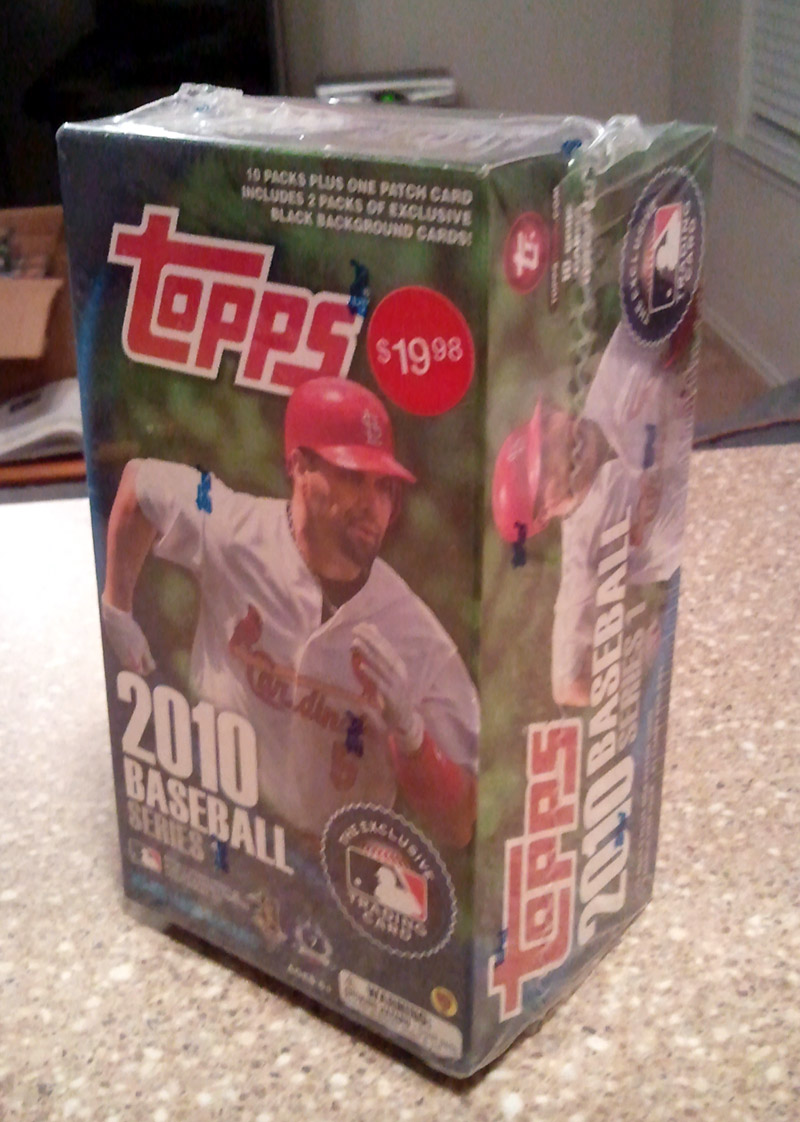 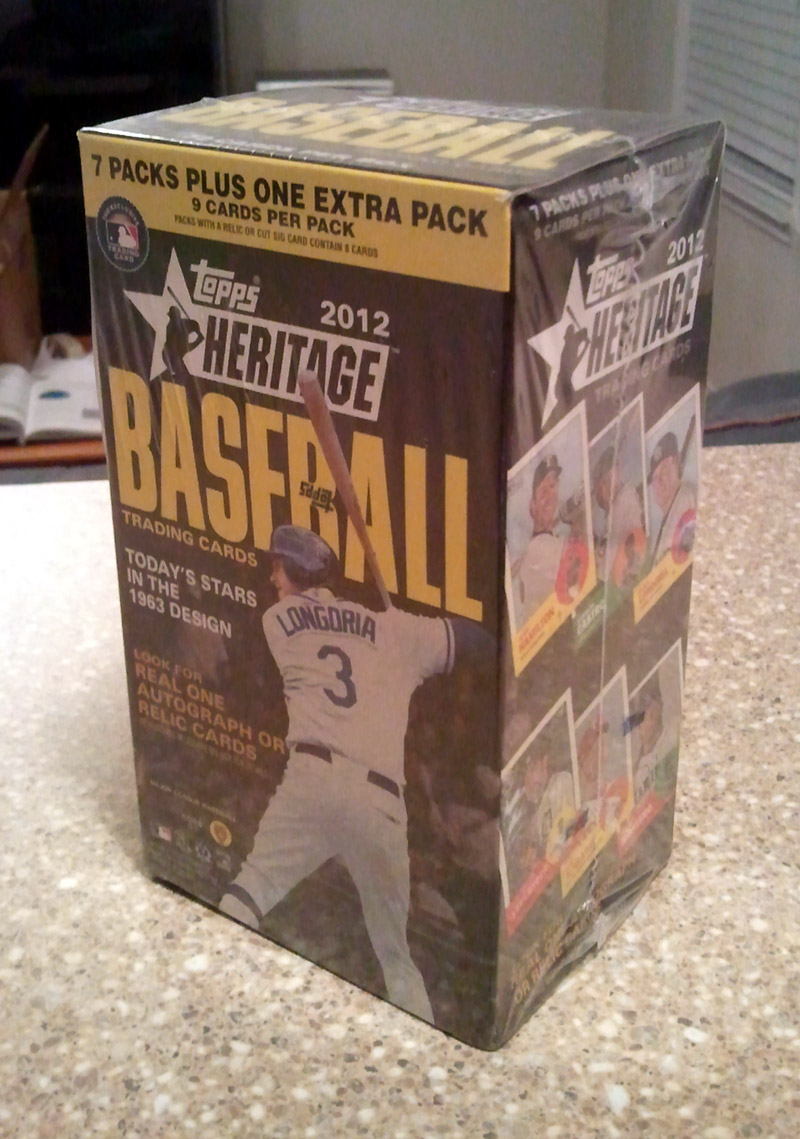 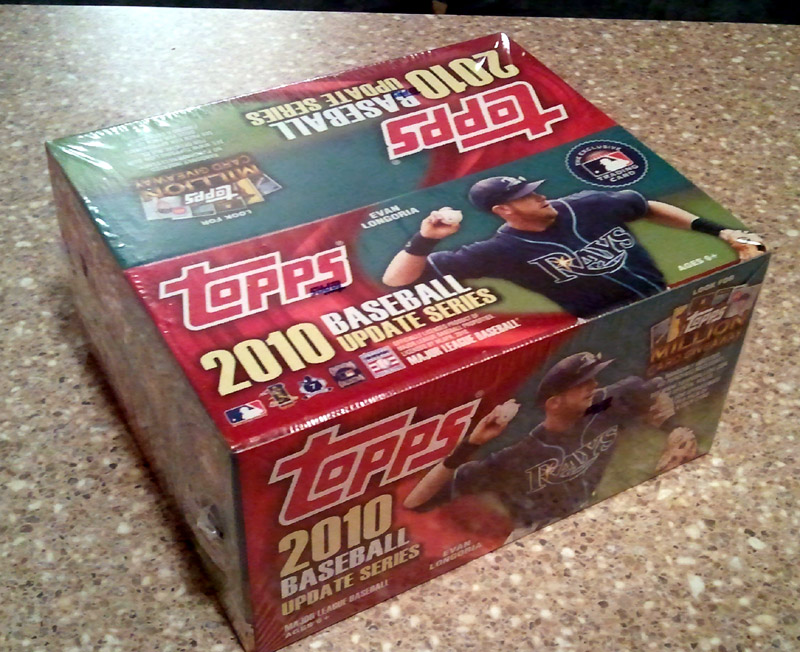 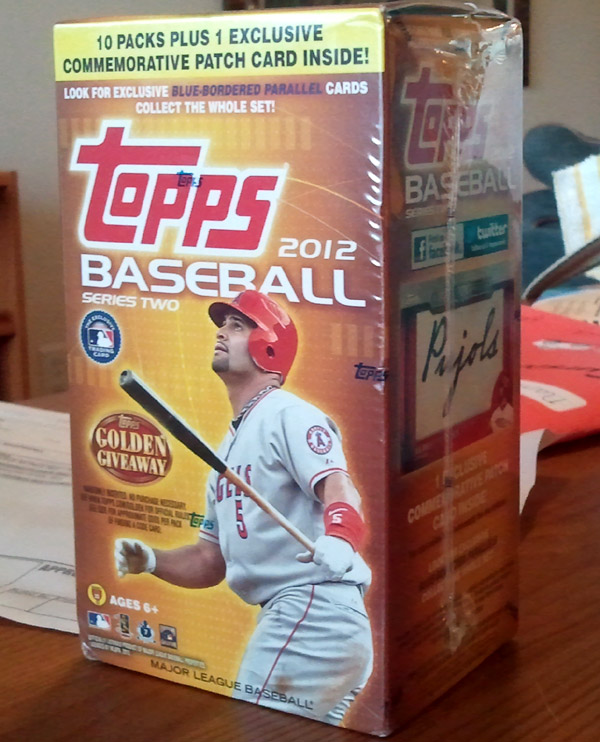 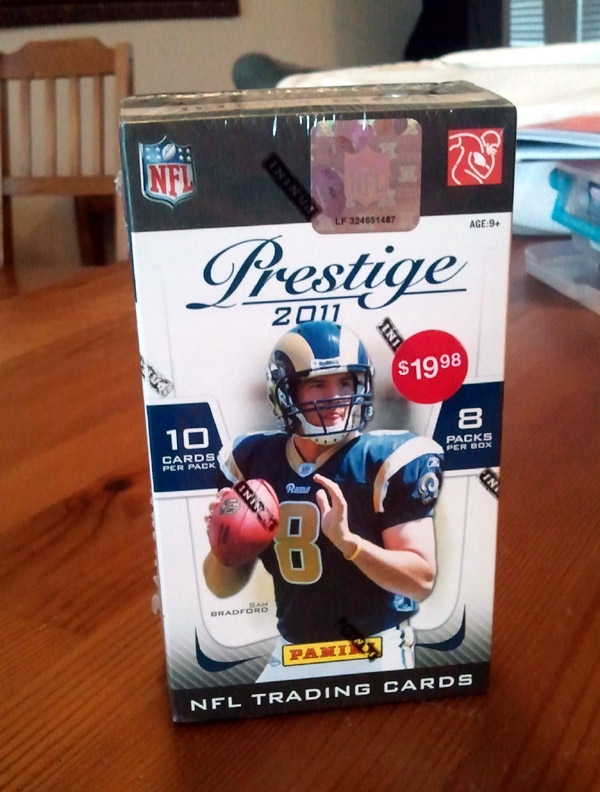 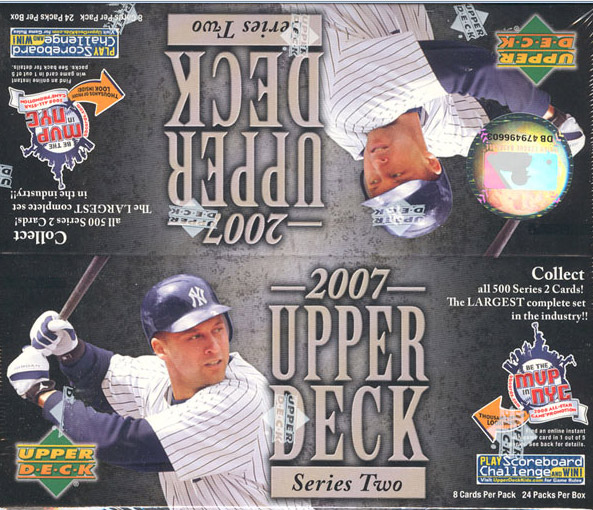 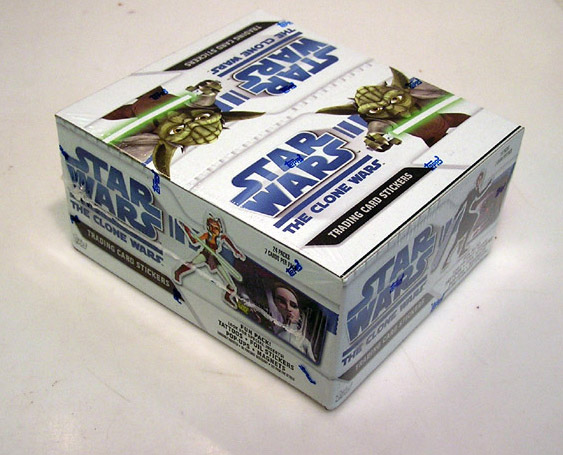 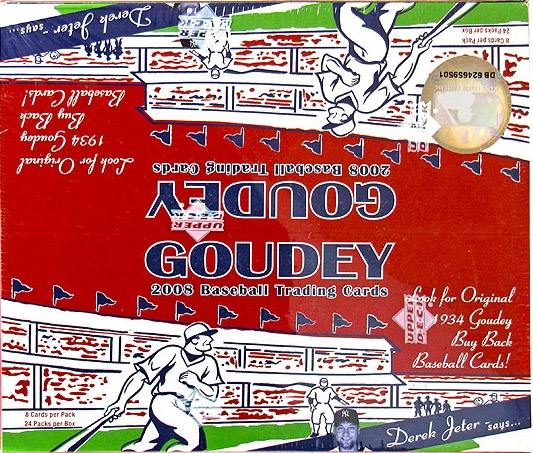 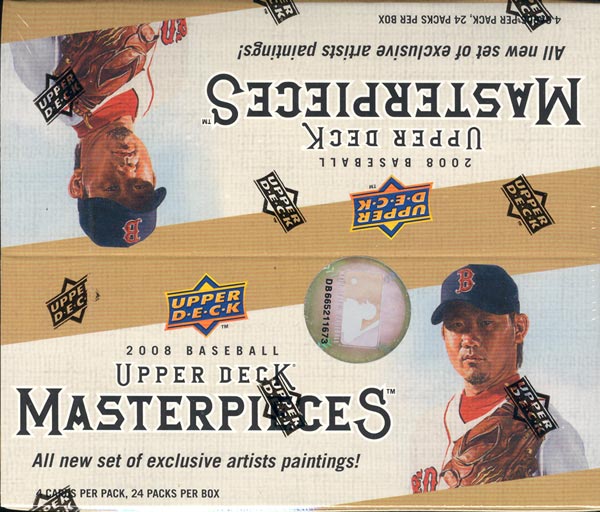